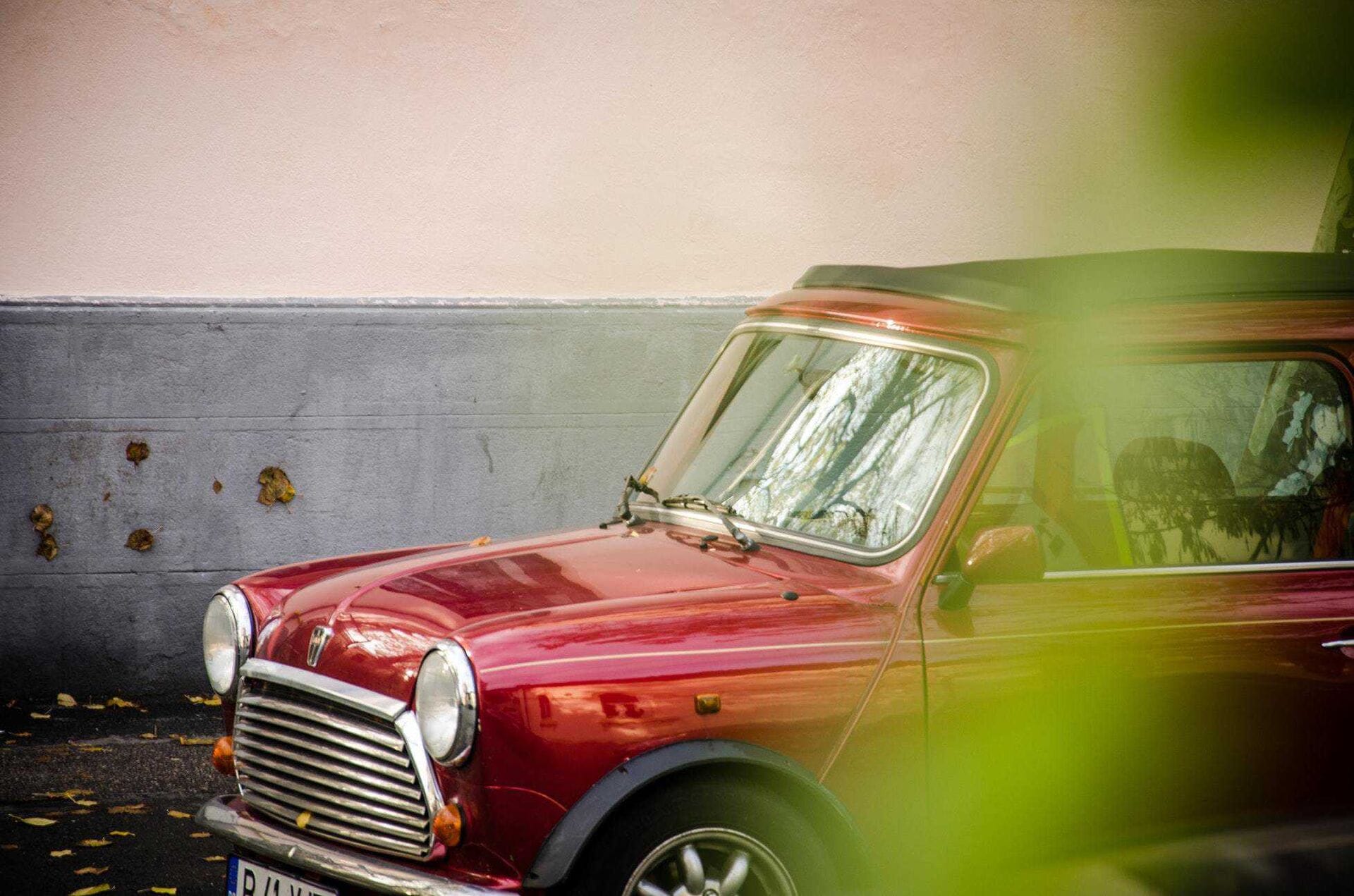 Something strange is going on in the minds of car designers, and it is best summed up by the words “small SUV” and “Mini Countryman”.

‘The Mini Countryman is classified as a small SUV – a description I regard as oxymoronic, but appropriate given I consider that car simply moronic.’

SUVs initially were popular because they were big. With a lot of metal wrapped around their occupants, they instilled a sense of invincibility on the school run or on the odd occasion they ventured outside the city limits on to anything other than a three-lane freeway. Even if that sense of well being was misguided, it was appealing. If you’re going to hit something, the big SUV seemed to say, you’ll want to be in something bigger than the thing you hitSometh 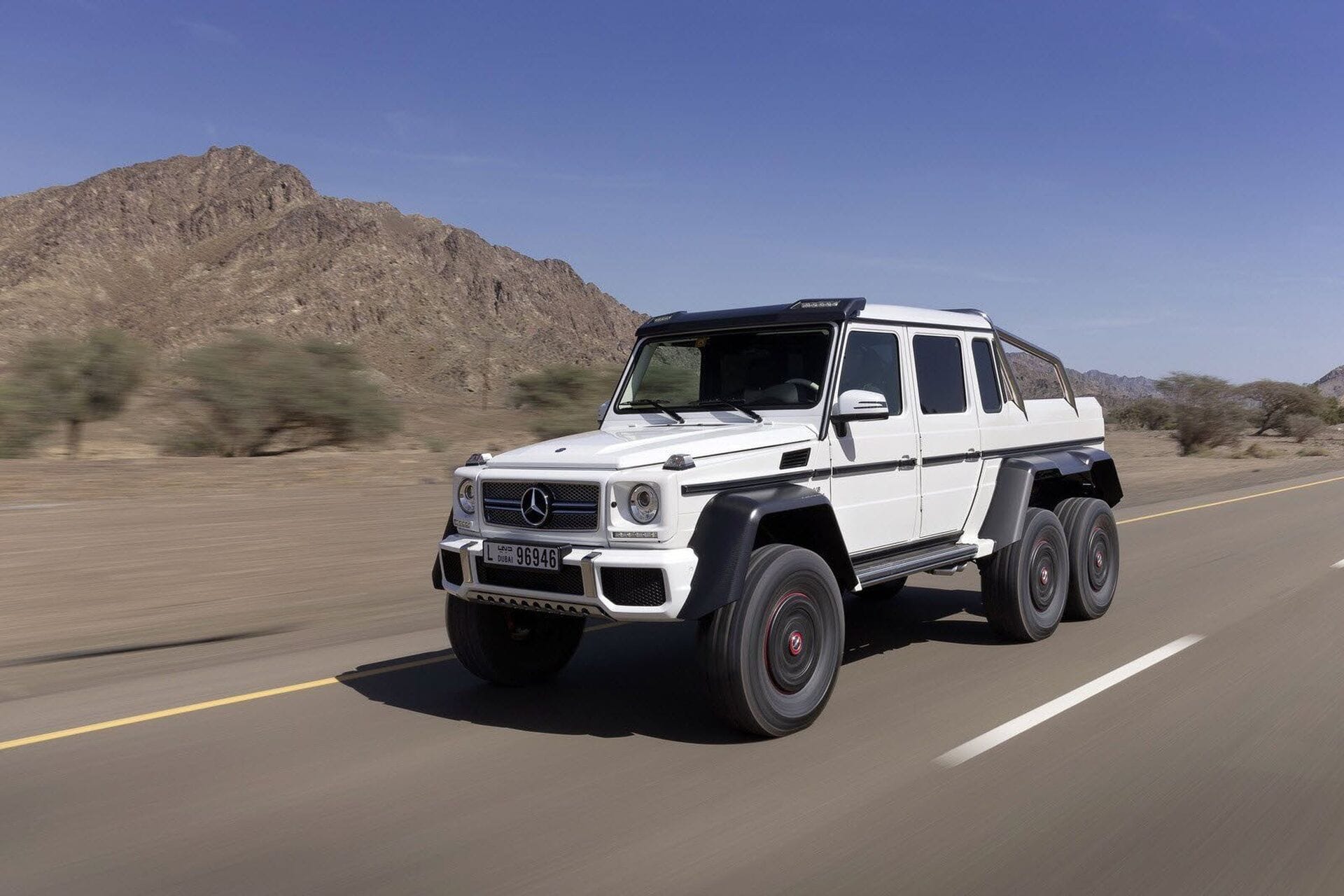 Meanwhile, the mini was initially popular because it did exactly what it said on the tin – it was so small that urban types could tootle around town and find parking easily. It was fun to drive, comical to look at, and cheap to run.

So as the SUV has shrunk, and foregone size as a selling feature, and the Mini has bulked up and foregone its quirkiness as a selling feature, I wonder what’s going on. Are we seeing the convergence of car sizes on some unspoken ideal? Or are we seeing an inevitable result of the cost-cutting…sorry, efficiency…drive of manufacturers of the past couple of decades to plonk as many different body shapes on the same basic mechanical platform as possible?

In the same way the Jaguar X-type supposedly was built on the same basic floorplan as the Ford Moneo, I’m wondering if the Mini Countryman is built on, say, the same platform as one of the baby SUVs sold with BMW badges on it. They call these cars that are neither one thing nor another “crossovers” in some circles, in tacit admission that they’re trying to be both things (while avoiding acknowledging that they’re actually failing at both). But you can sort of understand what’s gone on. 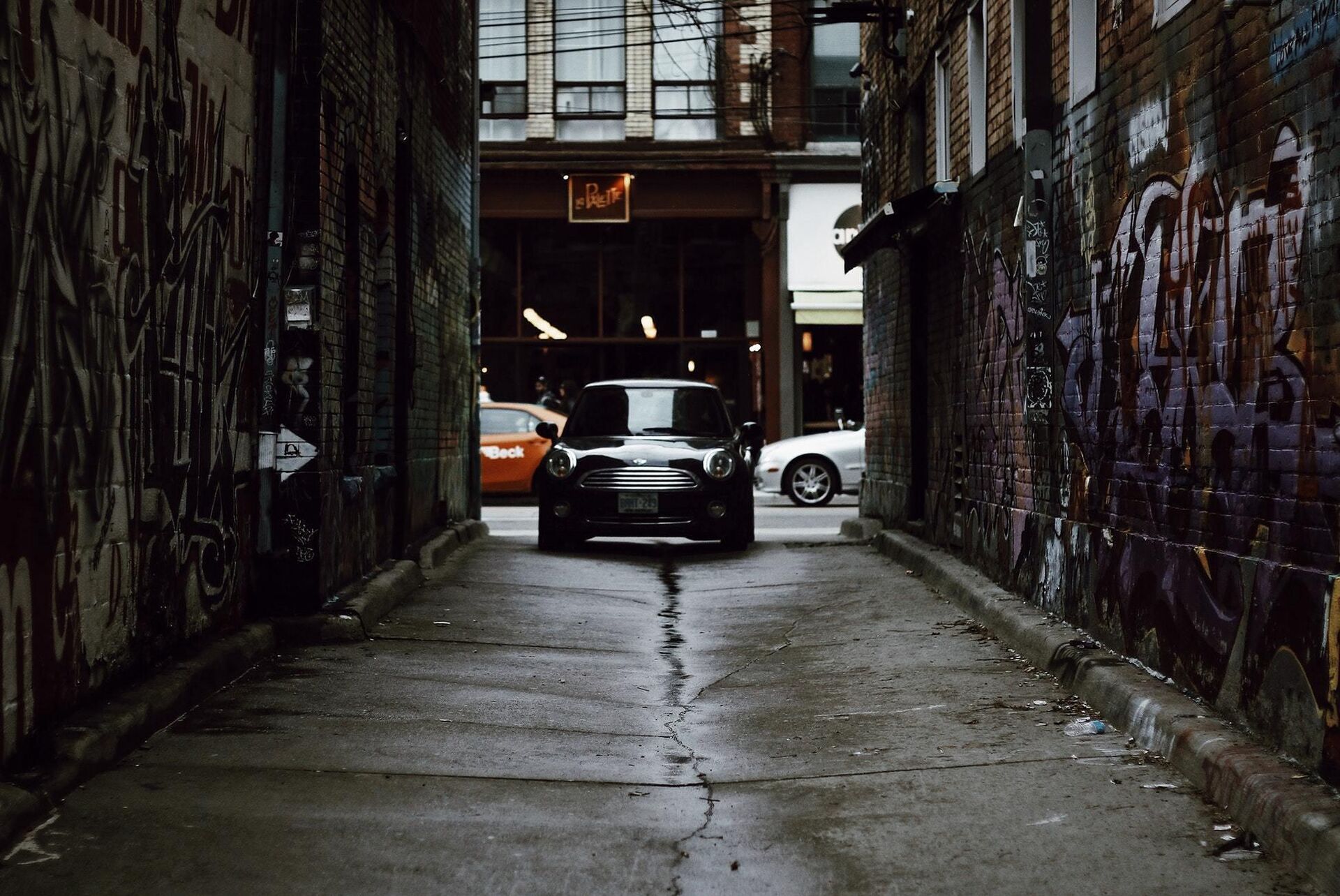 While SUVs got bigger, the cities that most of them are driven in didn’t suddenly open up. Spaces in car parks didn’t get wider. Roads around schools didn’t get less congested (in fact, big SUVs made them worse). As a result, SUVs got smaller so they were not as acute a pain in the arse to steer around the suburbs.

And while the focus shifted to safety and ANCAP ratings and the like, really small cars like the Mini just couldn’t cut it any longer. The public stopped quite a long time ago accepting that drivers and passengers could be killed in relatively minor accidents.But come on. The original Mini measured just 10 feet (3m) front to back and weighed just under 590 kg. The Countryman is 4.3 m (14 ft) long and weighs nearly a tonne more (or more than a tonne more, depending on the variant).

Really, what’s the point of it? Why give a car a name that means small, and make it big? It’s like giving a car a name like “fast” (or if you’re Italian, “veloce”) and then ensuring it is under powered. Oh, but wait – that actually happens, doesn’t it? Perhaps that’s not a good example, but I hope you get my point. I’m a simple gal. I want my Minis small, I want my SUVs big and I want my “veloce” models to be fast. I don’t think that’s too much to ask.