Victoria’s Secret Not What I Imagined It To Be 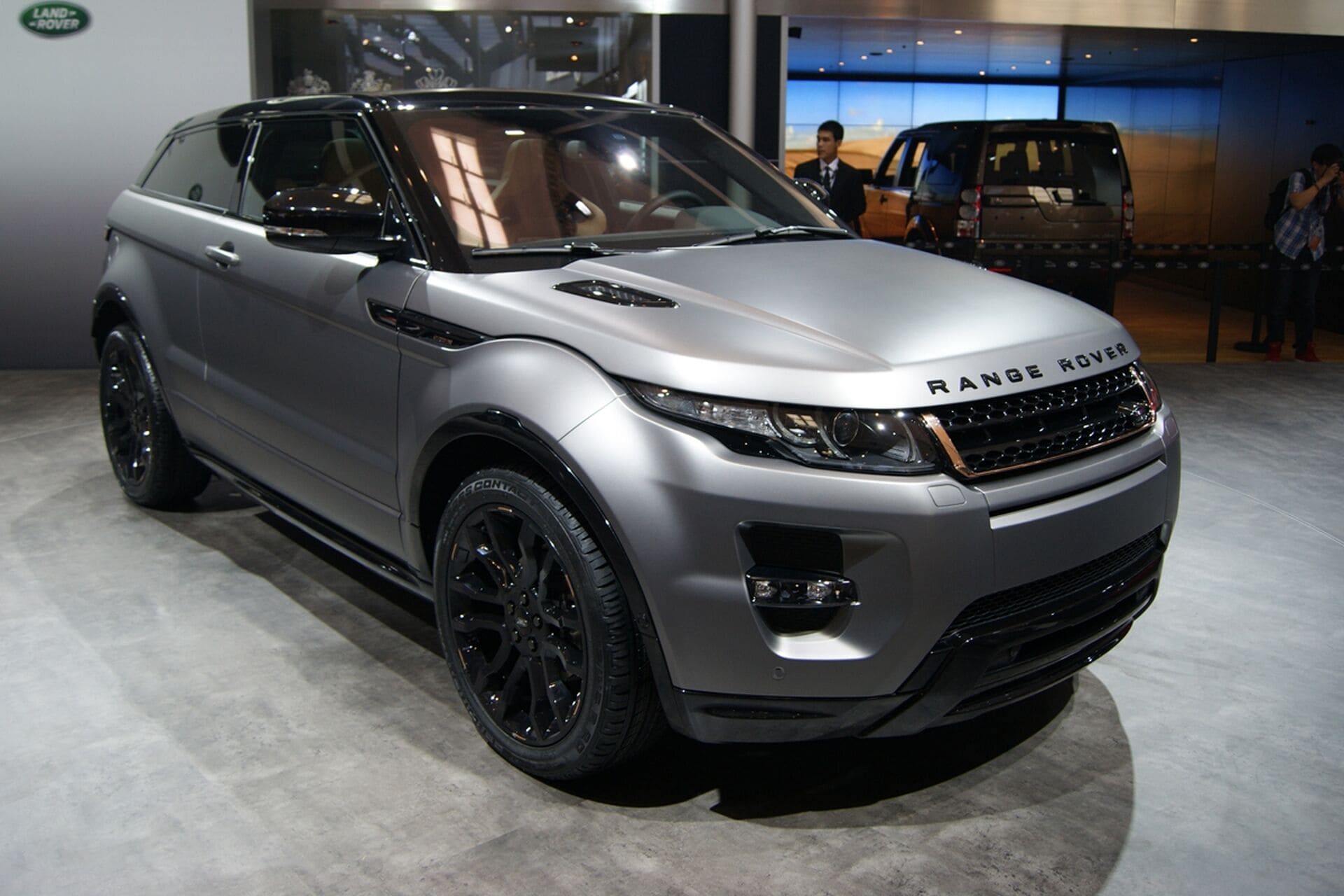 As Enthusiastically and unexpectedly as I have taken to television streaming services recently, I still like to read as much as I can. The production values and the creativity and imagination of the best shows available on TV are very high indeed, but there is ultimately no substitute for your own imagination – and if you want some evidence of this idea I invite you to compare the book and film versions of 50 Shades of Grey (as just one example).

The thing is, imagination is wildly untrustworthy. It leads to unreliable conclusions and beliefs about things in the absence of actual facts to fill the void. And the downside with reading extensively and widely is that you’ll sometimes come across a piece of information that jars with what you think you already know, or believe.

I understand behavioral psychologists call this “cognitive dissonance” – the discomfort you feel when you’re asked to simultaneously hold two contrary or contradictory ideas or beliefs. It’s why some people can so puzzlingly dismiss any notion that human activity contributes to climate change: their belief that it does not is so strong that overwhelming scientific evidence and consensus to the contrary causes them so much discomfort that they reject the science and cling tightly to their beliefs. 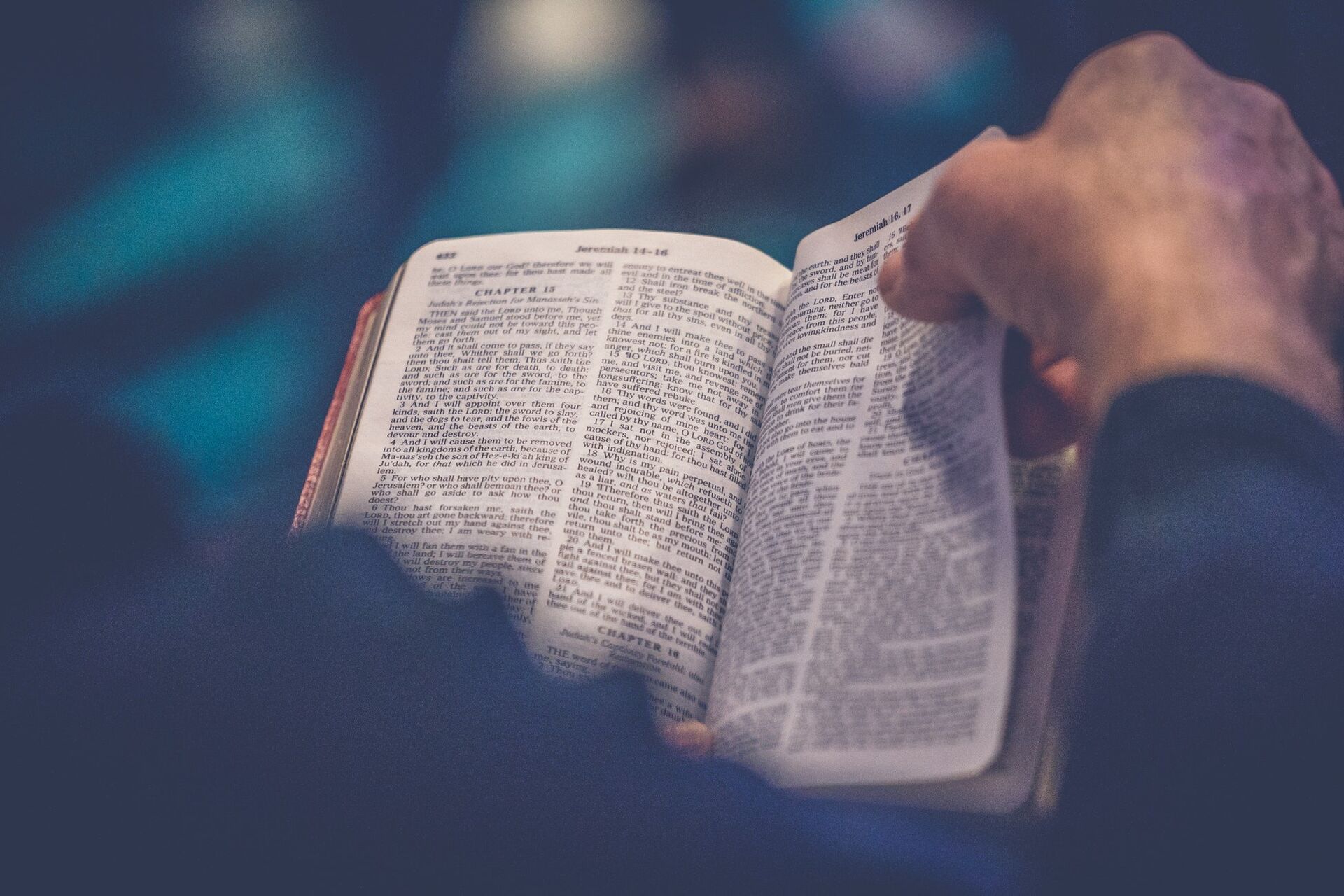 Intelligent people, on the other hand, adopt the position that when the facts change, they change their mind. Or to put it another way, while you’re entitled to your own opinion (and to let your imagination run riot), you’re not entitled to your own facts – especially not to “alternative facts”.

‘One of my favourite lines about the Range Rover Evoque is that it looks like someone – I like to imagine it was Victoria Beckham – picked up the clay model from the designer’s desk and dropped it on its roof.’

And so a bad case of cognitive dissonance means it took me some time to digest something I read recently about the involvement of Victoria Beckham in designing the Range Rover Evoque being neither as extensive nor as decisive as I’d imagined. She had the title of Creative Design Executive, and I had imagined her sitting in design meetings, talking to engineers, overseeing road tests and liaising with suppliers. But Victoria’s input was apparently restricted to making such vital decisions as which one of two alternative colours should be used for stitching. She was “consulted” the same way I often “consult” The Companion: give him a restricted range of decisions to make, so they happen quickly and do not radically change the way I wanted things to work out in the first place. The honour – if that’s the word – of being the car’s actual designer goes to Gerry McGovern, Land Rover’s design director.

Now I’ve digested this minor bombshell, I consider this new information to be a shame, and an inconvenient truth. One of my favourite lines about the Evoque is that it looks like someone – I like to imagine it was Victoria herself – picked up the clay model from the designer’s desk and dropped it on its roof, and they put this squashed clay model into production. It’s the only reason I can think of for why it looks like it does.

But no, it’s a deliberate design and had nothing to do with Victoria, which is disappointing on both counts. She’d kept it quiet though. I suppose we could call it Victoria’s secret.