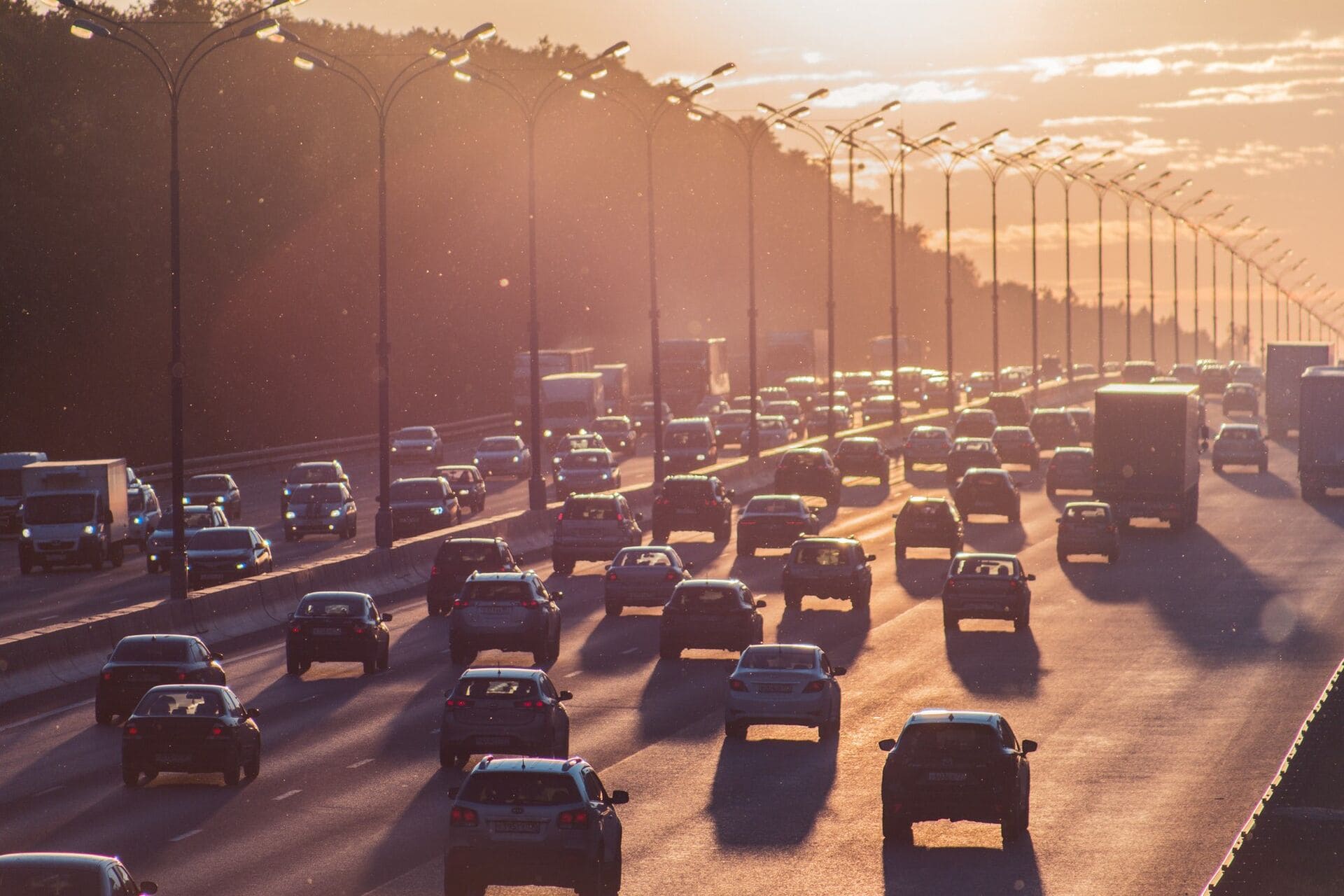 Happy New Year to all Madam Wheels readers. The Companion and I are now safely back home from the Christmas road trip but we’ve made a resolution to never again venture out in peak holiday highway traffic. For some reason, this year seemed much worse than any other year.

‘Not one of the Top 20 Dumbest Things We Saw On The Road over the holidays was perpetrated by a P-plater. Just saying.’

We lost count of the number of near-misses we witnessed, caused by people’s inability to safely change lanes (and in one stunning incident, changing lanes and apparently forgetting they were towing a trailer); how many packed-to-the-rafters, roof-rack-laden SUVs full of families and dogs went past us as if we were standing still; and how many people we saw actually on their phones – not just texting, but actually engaged in conversations – while driving.

Tailgating, slow cars in the overtaking lane, cars doing 85 km/h in a 110 km/h zone suddenly speeding up to more than 110 km/h when you try to overtake them, cars going past us downhill at 130 km/h and holding everyone up by going uphill at 80 km/h … we encountered the lot. It’s not as though there was no police presence over the period to try to rein in some of this lunacy. We saw umpteen patrol cars prowling the highways, nowhere more so than between Canberra and Sydney; and, of course, there’s no real way of knowing how many unmarked cars we encountered (just like you never really know how close you’ve been swimming to a shark at the beach). The police do what they can and do a great job, but they can really only deal with a tiny fraction of the sheer volume of idiocy that manifests itself on the road every hour of every day.

Curiously, however, we saw more red P-platers pulled over than any other kind of driver, but not one of the Top 20 Dumbest Things We Saw On The Road was perpetrated by a P-plater. Just saying.

If there’s one thing I cannot stand (let’s be honest, there are quite a lot of things I cannot stand) it’s people who do not respect the craft of driving. I’m not talking about trying to attain Formula 1-level skills and capabilities; I’m talking about the simple ability to negotiate a journey from point A to point B without speeding, randomly changing lanes without indicating, or having to check Facebook or Instagram or make a phone call during the few hours between rest stops.

Rest stops! If one more person tells me they did the run from Melbourne to Sydney non-stop in seven hours I swear to god I’m going to scream. If you did that then you’re a moron. And if you didn’t really do that, and you’re just saying that you did, then what exactly is it you’re trying to say? That you are a moron? 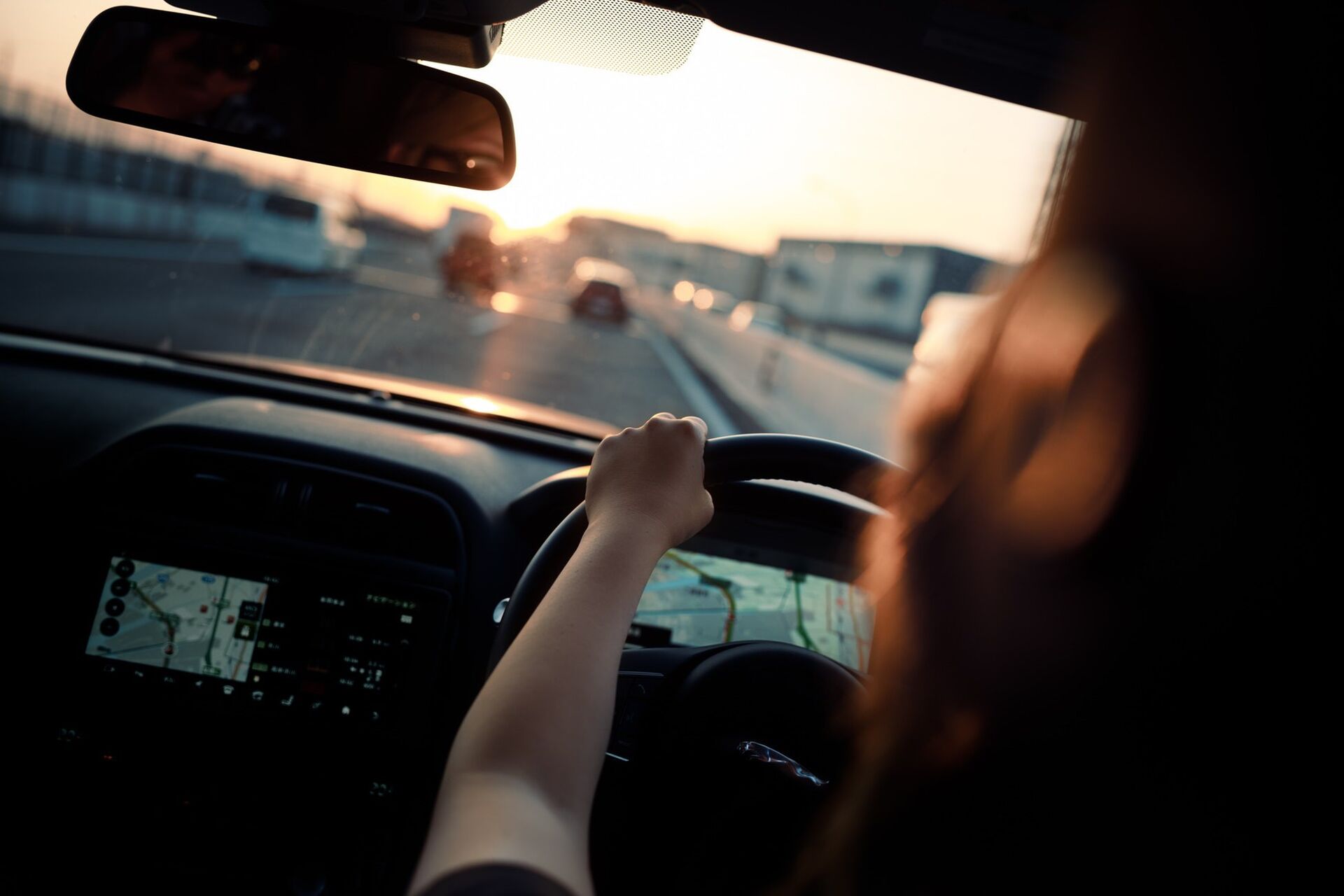 When people claim that speed cameras and breathalysers are just revenue-raising exercises by state governments, I reply that they’re also a tax on the stupid. When people say random breath testing is not worth the effort expended to catch only a few motorists over Christmas, I say talk to the mother of the kid killed by the drunk driver and then have a crack at explaining why it’s not worth trying to stop them.

Recently I read in “From Roadside to Recovery”, a splendid new book by Richard Bragge and Russell Gruen, that more than 1000 people were killed on the roads in Victoria in 1969 alone. The very next year the state introduced the world’s first seatbelt legislation. Thanks to that, and to advances in car design and medical technology since then, the fatality rate on the state’s roads had declined by 85 per cent, and down south they’re seriously talking about hitting a road toll of zero. That result would be nothing short of a miracle, based on what I saw while I was away.

Anyway, time to take a deep breath. We’re home, we made it, and we had a great time while we were away. We caught up with family and friends, and ate too much and drank too much (but didn’t drive afterwards!). The Companion found the space to hone his drone-flying skills; the weather did precisely what he said it would and so we took exactly the right car, and enjoyed a lot of top-down cruising. Touring through some of the most picturesque landscapes in the country really was magnificent. When we were the only car on the road it was heaven, because when it comes to driving, hell really is other people.