Today is officially the last chance Victorian car buyers can avoid a potentially significant rise in the on-road cost of registering their cars thanks to a surprise new State Government tax announced in May’s State Budget.

Car dealers, already suffering from lacklustre sales in light of Federal Election distractions and economic uncertainty, have had to manage customer frustration particularly among those who’ll face the unexpected cost on cars ordered, in some cases, months ago.

There’s been “a mad panic this month” in the Melbourne showrooms of high-end car dealers as customers sought to beat the tax, according to Bobby Zagame, managing director of one of Victoria’s most prestigious automotive retailing businesses, the Zagame Group.

“It’s been great, but it’s only one month in a year,” he says. “The next three months are going to be tough.” 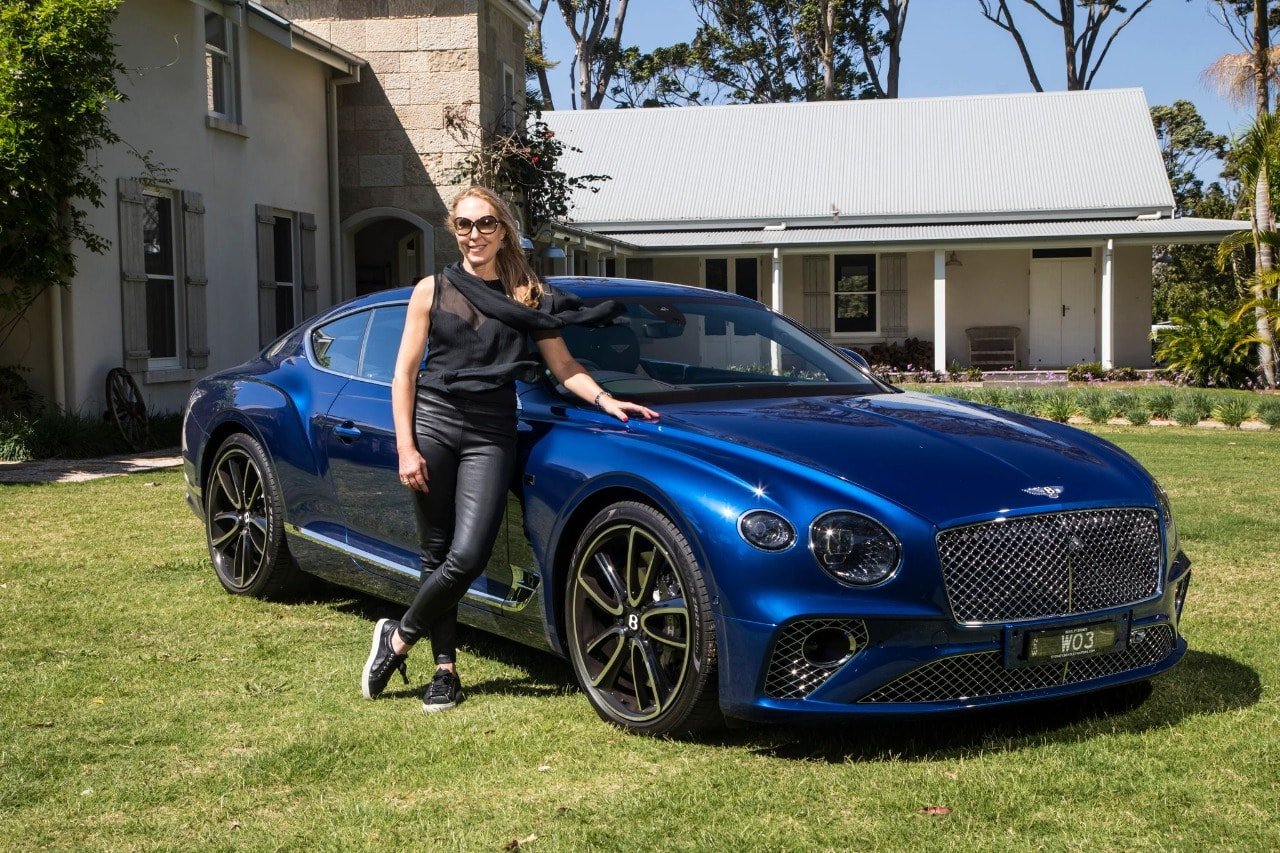 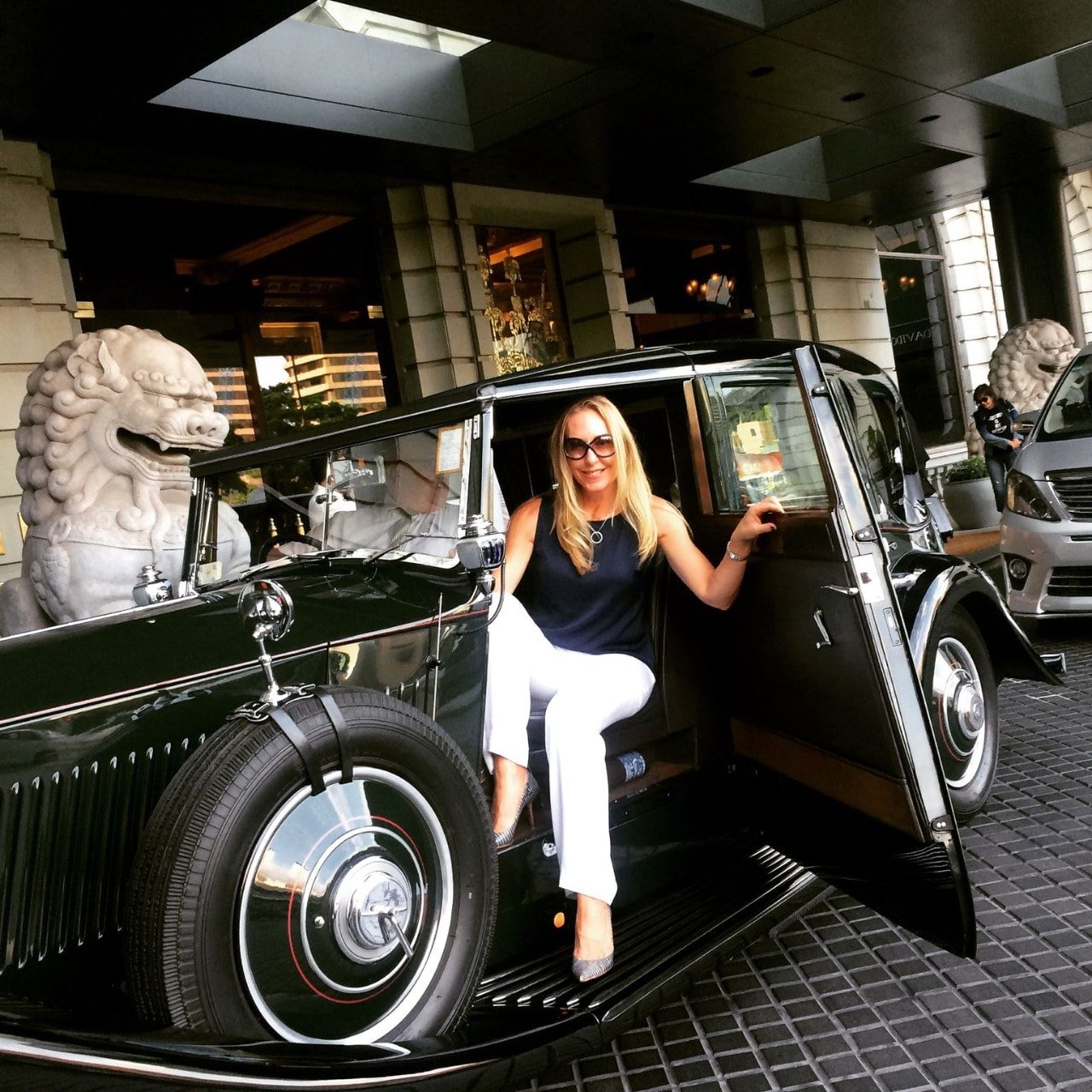 Sales at Audi, considered a more accurate barometer of the average consumer, have continued to suffer already waning figures.

“Customers are saying it’s not fair, that they’re not happy but they’ll have to accept and adjust,” he says. It might encourage some to register their cars interstate.

From Monday, the car stamp duty levy is set to rise on a sliding scale from 5 per cent to up to 9 per cent on vehicles valued from $100,001.

This is on top of 10 per cent GST and the federal government’s 33 per cent Luxury Car Tax (LCT) already charged on every dollar above $66,331.

‘With [Victorian] infrastructure-cost blowouts and revenue down from property stamp duty, they have to find the money somewhere.’

Announcing the changes at the end of May, Victorian Treasurer Tim Pallas angered car industry players and consumers by suggesting those able to afford “luxury” vehicles are “not going to be particularly fazed by a slight increase in the rate of vehicle duty”.

The Australian Automotive Dealer Association (AADA) has sought legal advice and considered High Court action to test the constitutionality of super-luxury stamp duties imposed by state governments. One view is that the taxes could be viewed as an excise and, as such, should be the province of Canberra under the constitution.

Others in the industry are concerned about the obvious risk of the “contagion” effect of the tax being introduced in other states. Queensland had already moved first, lifting its registration tax by 2 per cent last year, while similar efforts to introduce the tax failed in NSW.

An AADA spokesman says after in weighing up the costs of legal action, the organisation is likely to take more of “an advocacy approach” to the issue by commissioning research on the new tax and its application to determine its likely effect on sales.

Zagame described the move as a “straight money grab” from a soft target.

“With [Victorian] infrastructure-cost blowouts and revenue down from property stamp duty, they have to find the money somewhere,” he says. 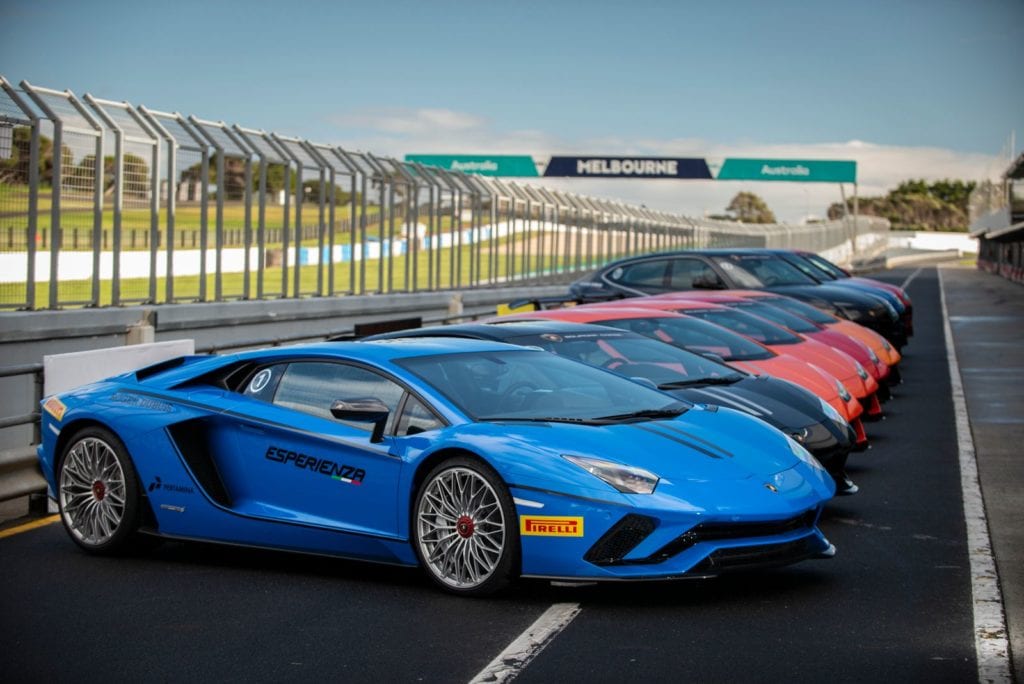 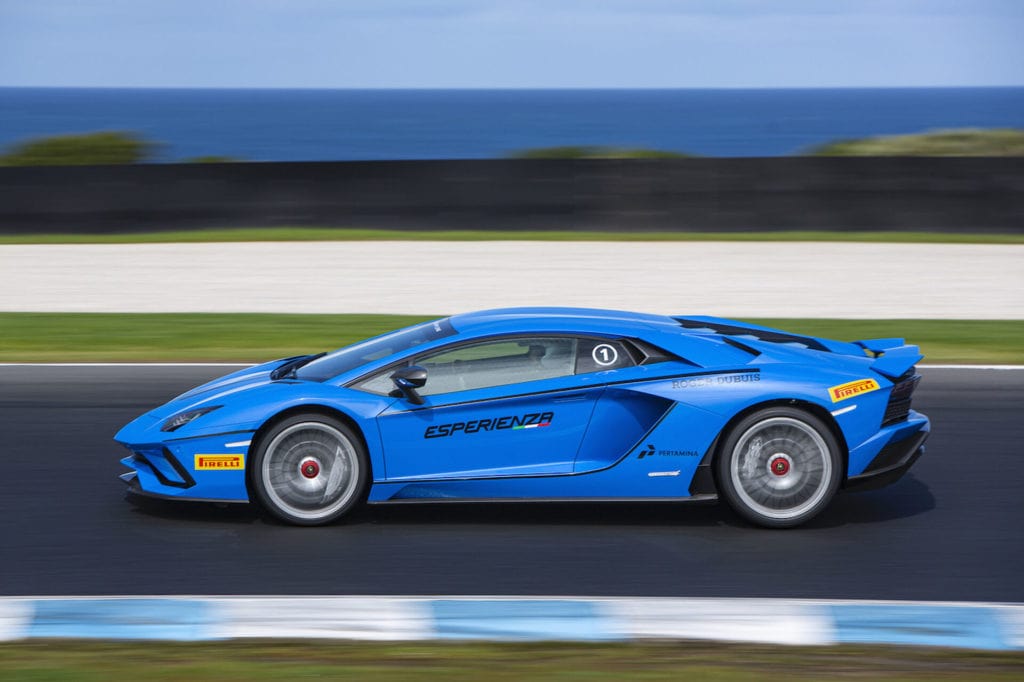