A Frisson of excitement swept through Australia’s tight-knit Lotus Car community this week when the low-key but much-loved British brand confirmed development of its first all-new car in more than a decade. The Type 130 is still in concept stage but when it finally hits the road, it will be the first fully electric hyper car from Britain.

The million-dollar Type 130 was alluded to during a wide-ranging interview with Madam Wheels in Melbourne last week, during which Lotus Cars Australia CEO Lee Knappett said the company’s roll out of new models would include the inevitable SUV. The SUV and new sports cars built on fresh platforms signal a renewed push by Lotus parent company Geely to revitalize the brand (read: help it to profitability).

The privately held Chinese automotive giant, which also owns Volvo, took ownership of Lotus in 2017, introducing a new management team under ex-Jaguar Land Rover boss Phil Popham with a remit to turn the company around. The world got its first glimpse of how that would happen on Tuesday when a ghost-like rendering of the concept Type 130 was revealed during the opening day of the Shanghai International Auto Show.

Popham said the Type 130 would be “the most dynamically accomplished Lotus” in the company’s 71-year history. “It marks a turning point for our brand, and is a showcase of what we are capable of and what is to come from Lotus,” Popham said. 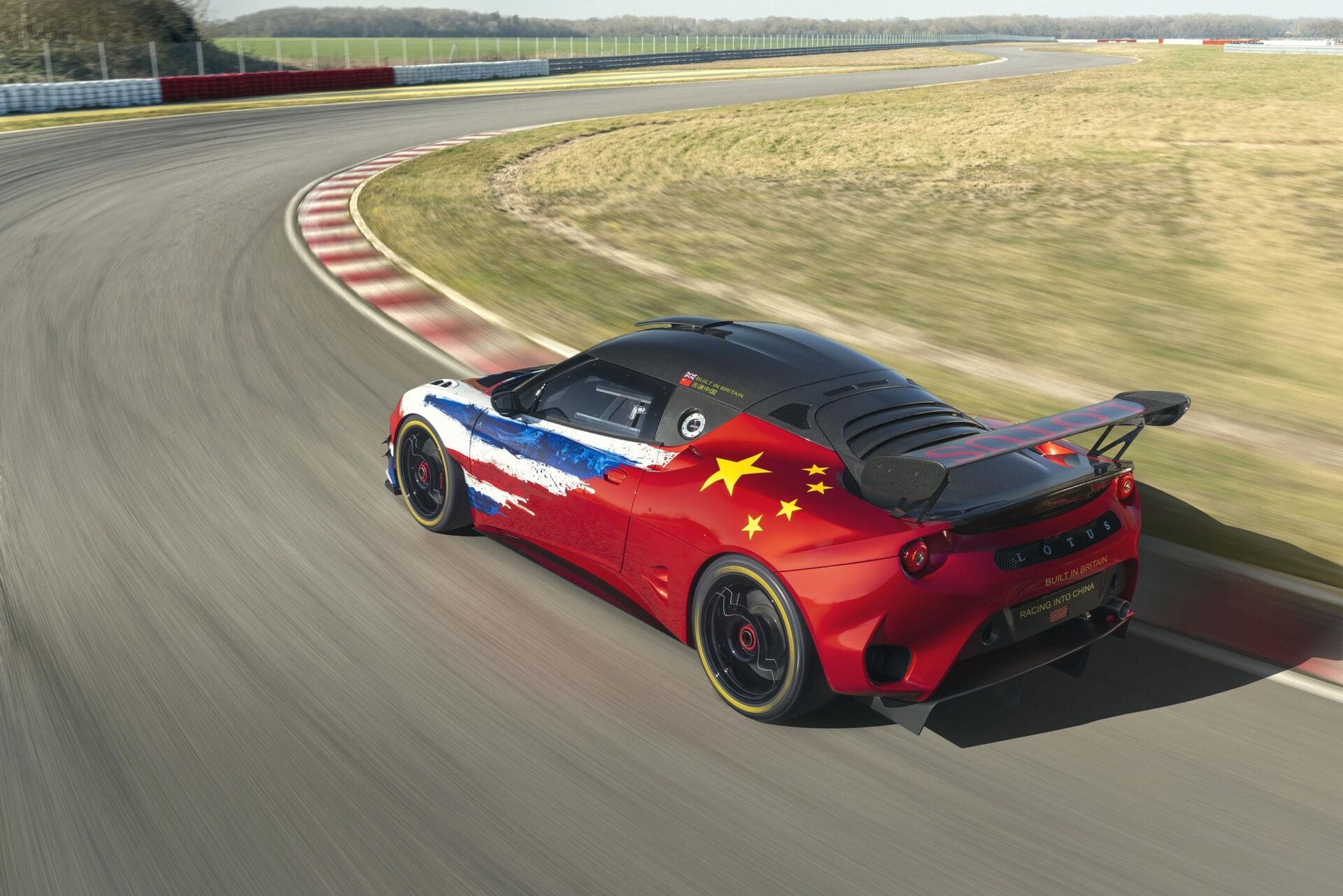 Lotus followed that announcement with news of a new track-only Evora GT4 Concept (pictured above), a lightweight carbon racer powered by a 450-horsepower V6 engine and capable of a top speed of more than 270 km/h. Lotus hopes the cars will help it gain traction in key global markets.

The million-dollar Type 130 will be revealed in more detail, along with a full specification list, in London later this year. Production numbers are expected to be low, so it’s no surprise the company says it’s already received expressions of interest. The car will serve as the halo vehicle for a new generation of Lotus vehicles produced as part of Geely’s £1.5 billion ($A2.73b) revitalization strategy over the next couple of years.

“[Geely’s] going to change the brand massively,” says Knappett, who’s owned and run Lotus Cars Australia and New Zealand for 12 years. “Lotus is small, it’s been successful in engineering and racing, and has built some amazing cars and achieved some amazing things, but it’s never taken the corporate attitude. Geely will commercialize and make Lotus profitable. “

‘I really don’t believe an SUV will be detrimental to the brand. In fact, you need an SUV to keep developing the sports cars.‘

The new models and management team are clearly part of that, with Popham’s appointment in October a significant indicator of how serious Geely is about delivering. “Popham could have gone anywhere,” Knappett says. “He steered Jaguar Land Rover and [British super-yacht manufacturer] Sun seeker to massive growth over 10 years. So for him to choose to go to a little brand like Lotus [which last year produced 1640 cars] tells you he’s seen something that Geely’s bringing, of what the future is going to be, that attracted him.”

Design details of the Lotus SUV are likely to emerge sometime next year, with Knappett saying it will be a welcome addition to the range despite the detractors.

“I really don’t believe an SUV will be detrimental to the brand,” he says. “In fact, you need an SUV to keep developing the sports cars, you need cash in your pocket to keep doing that. Lotus has never focused on it.

Geely is likely to make sure of that.

“Geely has so much scope that … we don’t have to turn something off to turn something on. We just have to build it bigger and do it differently. The amount of money they’re throwing at it is substantial enough that it won’t affect the core offering.” The Lotus model lineup currently includes the Elise, Exige, Evora and 3-Eleven ranges of sports cars. In Australia, they range in price from $85,000 to $260,000 before on-road costs.