The Grand Unified Theory of Roadworks

I have a theory. Bear with me – it has to do with roadworks. And it formulated in my mind recently because the end of a financial year seems to be when there are more roadworks taking place than at other times of the year. Someone who knows about these things – she seems to know everything about everything – told me it’s because councils, who are responsible for much of the stuff going on, work on the basis that if they do not spend all of the money they’ve been allocated in any given financial year they won’t be given more, and in fact may get less, next year. So they spend 10 months of the year spending it here and there and then two months of the year shoveling it out of the door as fast as they can to make sure it’s all gone by June 30.

Anyway, there’s one particular set of roadworks not far from home that has been underway for – as near as I can tell – about 60 years now. It hasn’t really been that long, of course, it just feels like it. But it’s been going on for a while. 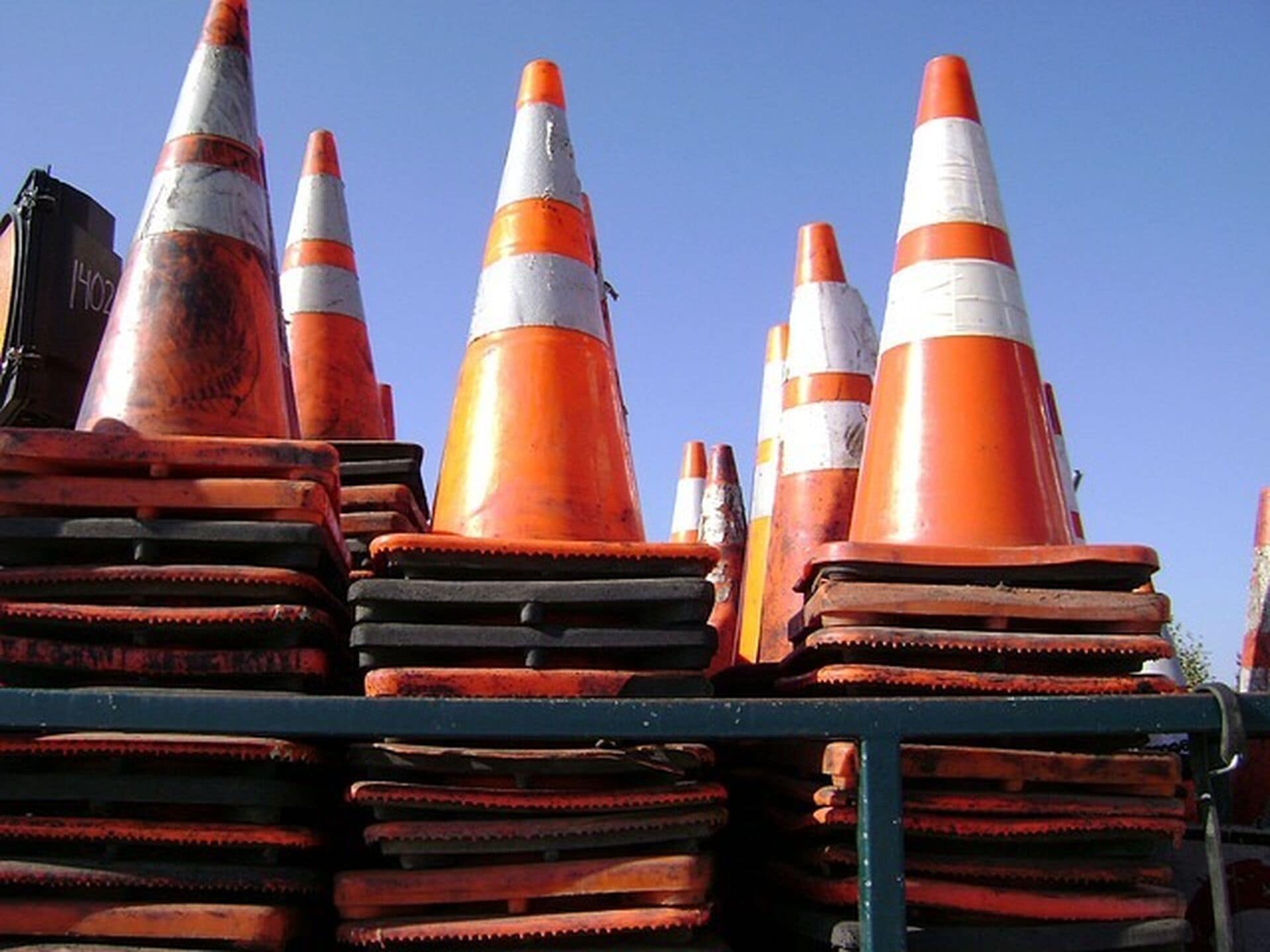 The stretch of road that they seem to be slowly digging up and relaying before slowly digging it up and again and then relaying it again, and then repeating the process, covers about three kilometres and a fairly busy intersection. It was pretty bad before they started – the surface was very rough, and the traffic lights at the intersection appeared to the casual observer to be working on a more or less random sequence. Something had to be done. But as bad as it was before, it’s immeasurably worse now. And this is where my theory kicks in. When they stop the roadworks and remove the barriers, and when they reveal the spiffy new road surface and the spunky traffic controllers have moved on, the road and the intersection will feel vastly improved. But here’s the thing: it will be better than it was during the roadworks, but I can guarantee it will be scarcely better than it was before they started. Our expectations have been so dramatically shifted over the past 14 months (I just looked up when they really started) that they are no longer anchored to the pre-roadworks state of the road.

‘If I’m behaving badly now, all I have to do is behave worse, then go back to my old way of doing things.’

Yes, they’ve improved the surface, so that’s something, but the odd angles at which the roads converge on the intersection – and which I reckon led to the peculiar traffic light sequencing in the first place – are still the same. Actually redirecting a road, rebuilding an intersection and reprogramming traffic lights is far too much like hard work. Nevertheless, every motorist who passes through the intersection in just a few weeks’ time will think to themselves: what a great job the council has done; I can see where my taxes and council rates (and probably speeding fines, for all I know) have gone and it’s Money Well Spent. When you think about it, it’s a kind of genius. The council gets to spend money and employ people to do things, and to look busy and productive and concerned about motorists; but it doesn’t actually have to improve anything by doing so. It can just make a bad situation worse, and then make us feel like a return to the bad situation constitutes an improvement. It’s a concept I’m considering applying to the relationships in my life. If I’m behaving badly now, all I have to do is behave worse, then go back to my old way of doing things. I’ll let you know how I go with this one, but you’ll know if it’s worked when you hear my friends starting to say: hasn’t there been an improvement in Jemima? Don’t hold your breath, though – you’ll be waiting longer than at a red light at a poorly designed intersection.