Wake Up To Yourself, And Give Me A Break 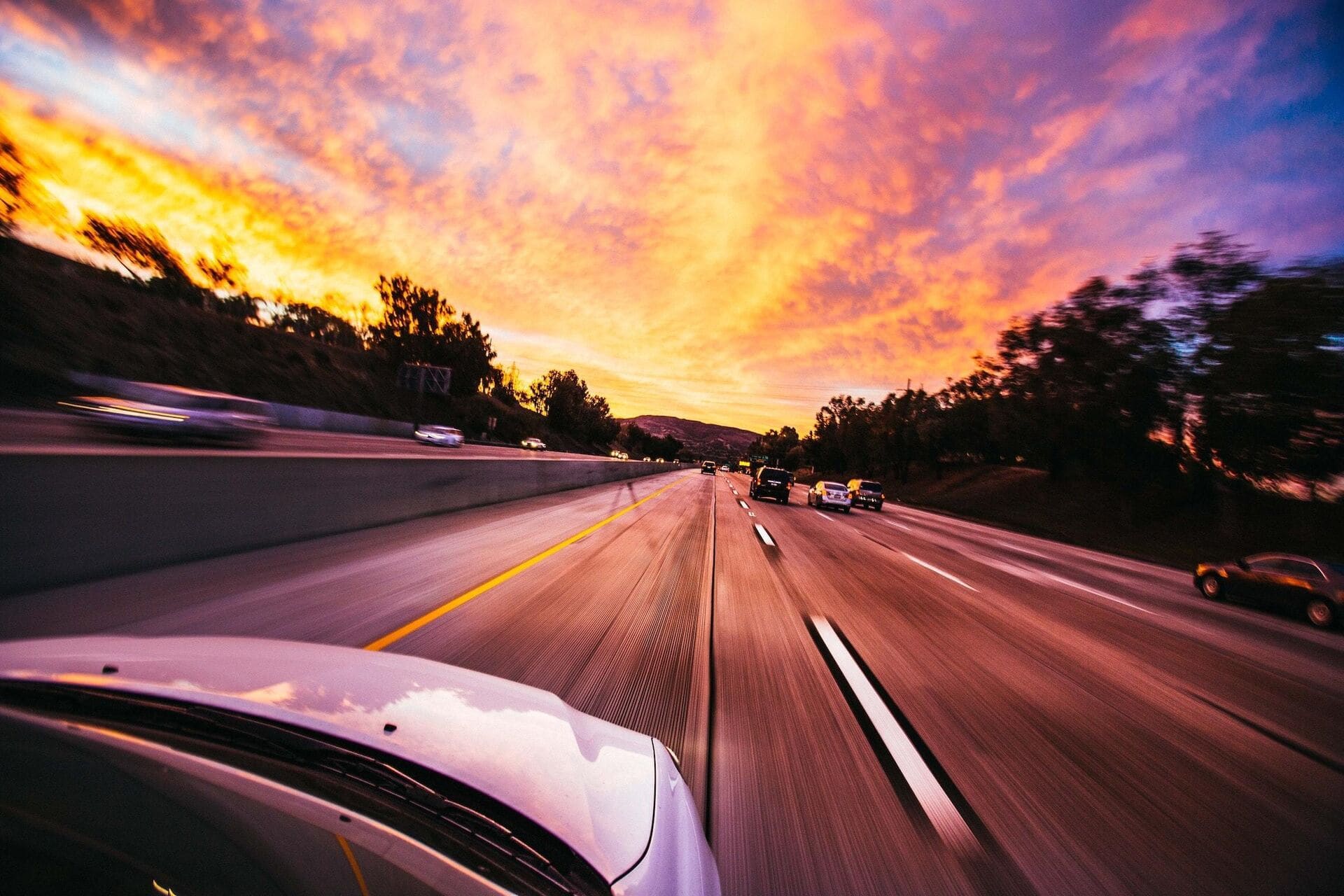 This column is written for the man I met at a cocktail function in Melbourne last week who bragged about how he could do the journey from where he lives in Melbourne to where his kids live in Sydney in just under eight hours. You know who you are.

Last time I drove from Melbourne to Sydney it took me about 10 hours, observing the speed limit and stopping every now and then for refreshments and relief. I remain puzzled by those who insist they’ve done it in under eight hours. Either they’re lying, but I’m not sure what point they’re trying to prove; or they’re telling the truth, in which case they’re idiots. Take your pick. (I suspect that if you live in a separate city from your teenage kids, you’re probably the kind of man who is always trying to prove a point anyway, and you’re also a liar.) 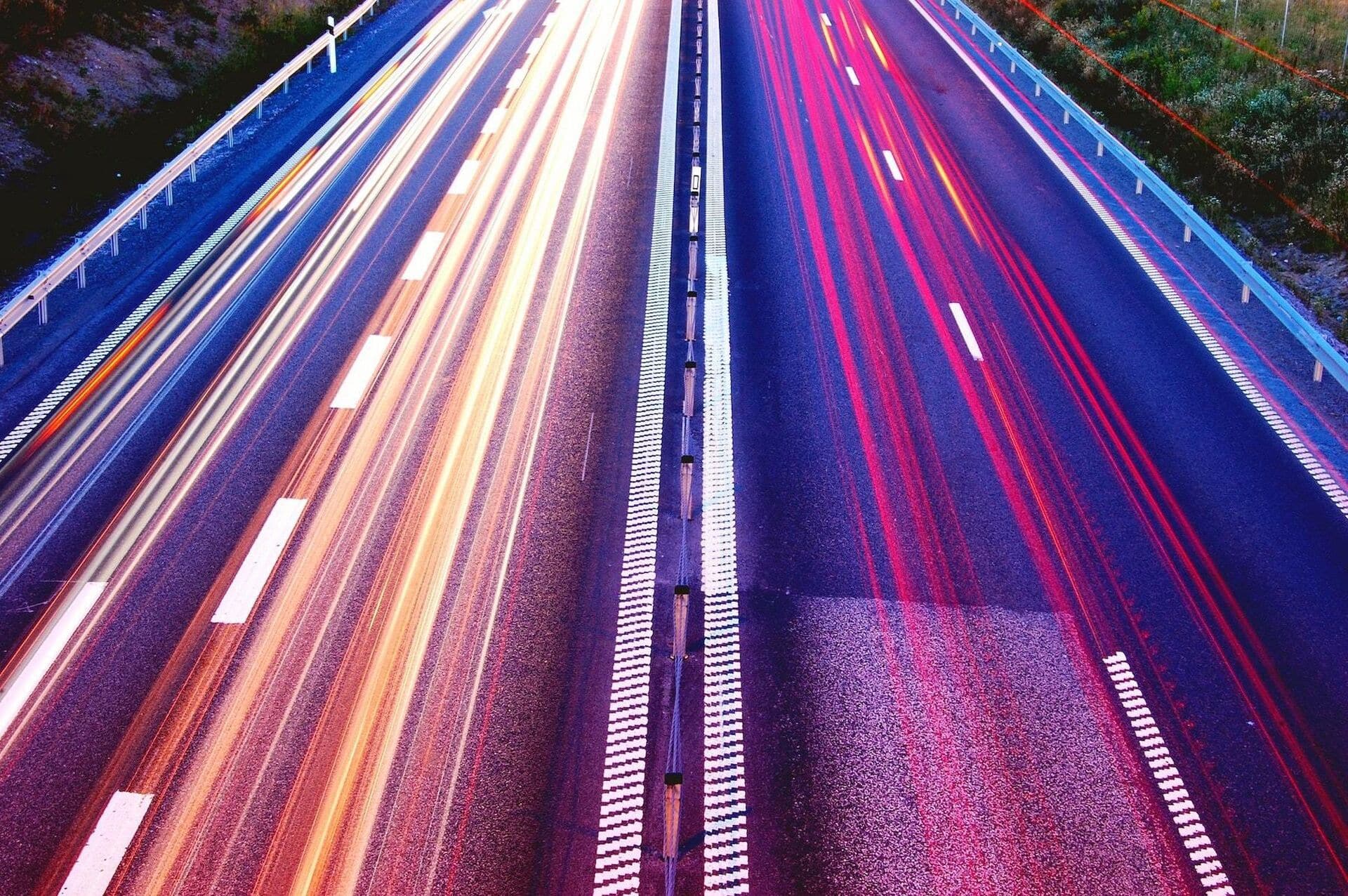 If Google Maps is to be believed, the time it takes to drive from Melbourne CBD to Sydney CBD is about eight hours and 50 minutes. Let’s call it nine hours, in round numbers. So an eight-hour trip can only be explained by speeding. If you want to complete a nine-hour journey in eight hours, you have to drive faster – almost 12.5 per cent faster. It means doing 67.5 km/h in 60 km/h zones; and it means doing 123.75 km/h in 110 km/h zones. That’s up to you, of course, but at Madam Wheels we would never condone such a thing. (Do what the hell you want on a closed road or a track – that’s a different proposition entirely.)Say you agree with guidelines on avoiding driver fatigue that it’s a good idea on a long trip to stop every couple of hours for a break – say of 15 minutes. Get out of the car, stretch your legs, get some fresh air and switch your mental processes to something other than driving and listening to The Companion’s interminable prog-rock albums.

‘I suspect that if you live in a separate city from your teenage kids, you’re probably the kind of man who is always trying to prove a point.’

That means every two hours you extend your travel time by 15 minutes. There are four two-hour blocks in a nine-hour journey, and four times 15 minutes is an hour. That’s the 10-hour trip time, right there.An upside to electric vehicles that I had not considered until now is the limited range. I’d always thought of that as a disadvantage. But the former Labor minister and friend of Madam Wheels, Stephen Conroy, reckons that driving from Melbourne to Sydney in an electric car can’t be done easily, because of the frequent need to stop and recharge. That might be a good thing. The ABC Fact Check unit estimates that doing the trip in a Tesla (I mean, what else?) would require four stops to charge up, at 30 minutes per stop. That adds two hours to the trip time, but if, as discussed, we are already stopping for an hour anyway, the Tesla takes only an hour longer than that. The ABC says taking multiple breaks as recommended my suit the drivers of electric vehicles, but “multiple stops for recharging may not appeal to people used to stopping just once — and only briefly — to refill their petrol tank”. We’ve already discussed those sorts of people.To do a nine-hour trip in eight hours or less means speeding and not stopping, not even for petrol, and if you’re going at 120 km/h+ for a good part of the run you’ll be guzzling the stuff. Absolute madness. If you’ve ever done that, then I’m not going to pull any punches: you’re an idiot. And worse, you’re a hazard to others on the road. Wake up to yourself. And give me a break.