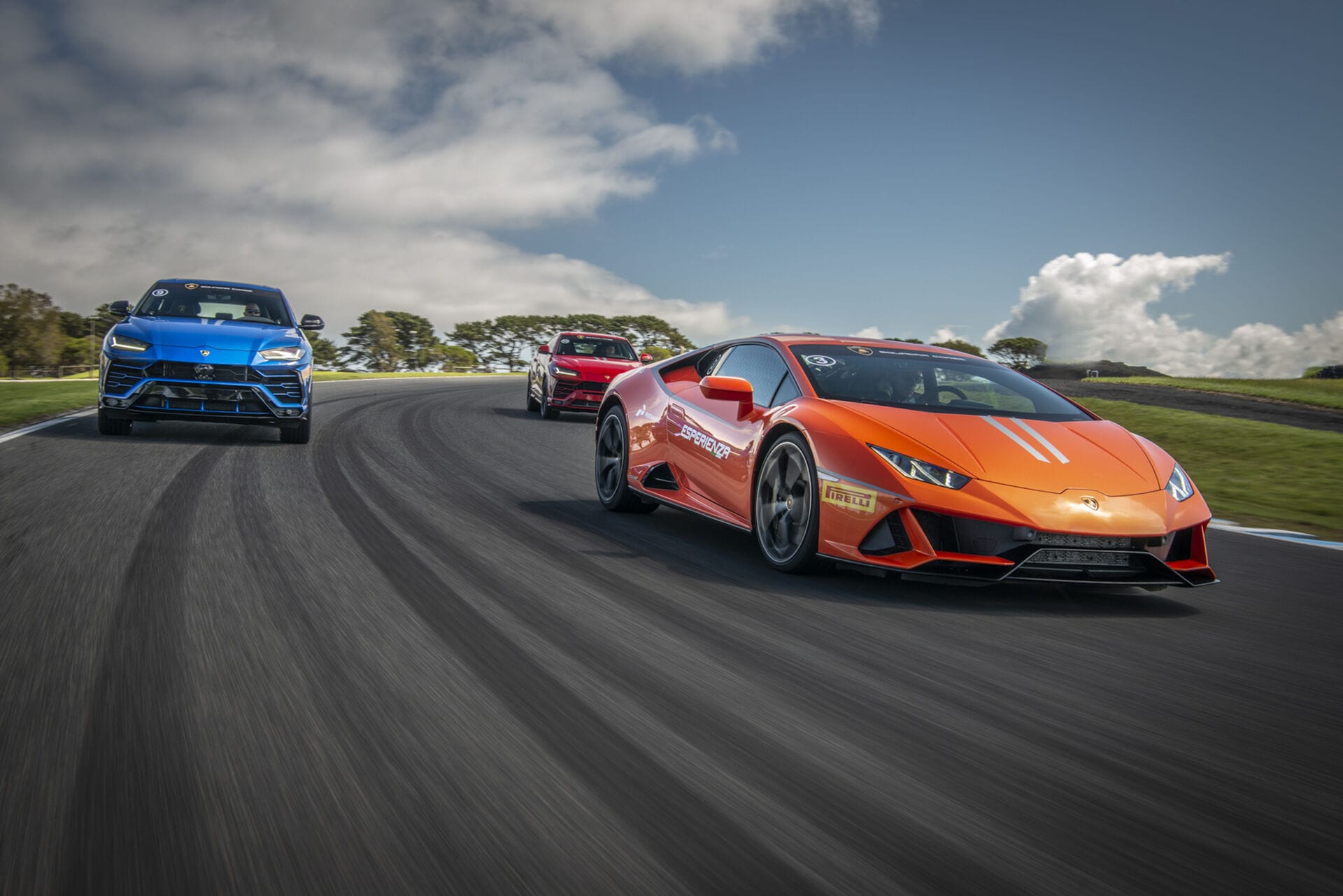 Madam Wheels has been accused of being unfairly critical of Lamborghini in the past, with ride comfort in the stiff-suspension vehicles a top-line issue. But that all changed with the introduction of the Raging-Bull brand’s first high-riding off-roader, the spectacular Urus.

The “super” SUV seamlessly combines safety features, luxury, comfort and performance to a level which is unparalleled in the top-selling segment.

Now the former Italian tractor maker has gone one better in its legendary super sports car line, with the latest iteration of its popular Huracán, the EVO. In it, Lamborghini has finally delivered a car which we’d happily take as a daily drive because it’s not only comfortable and laden with useful tech, it’s also pretty on the eye and is thrillingly easy to drive – very, very quickly. 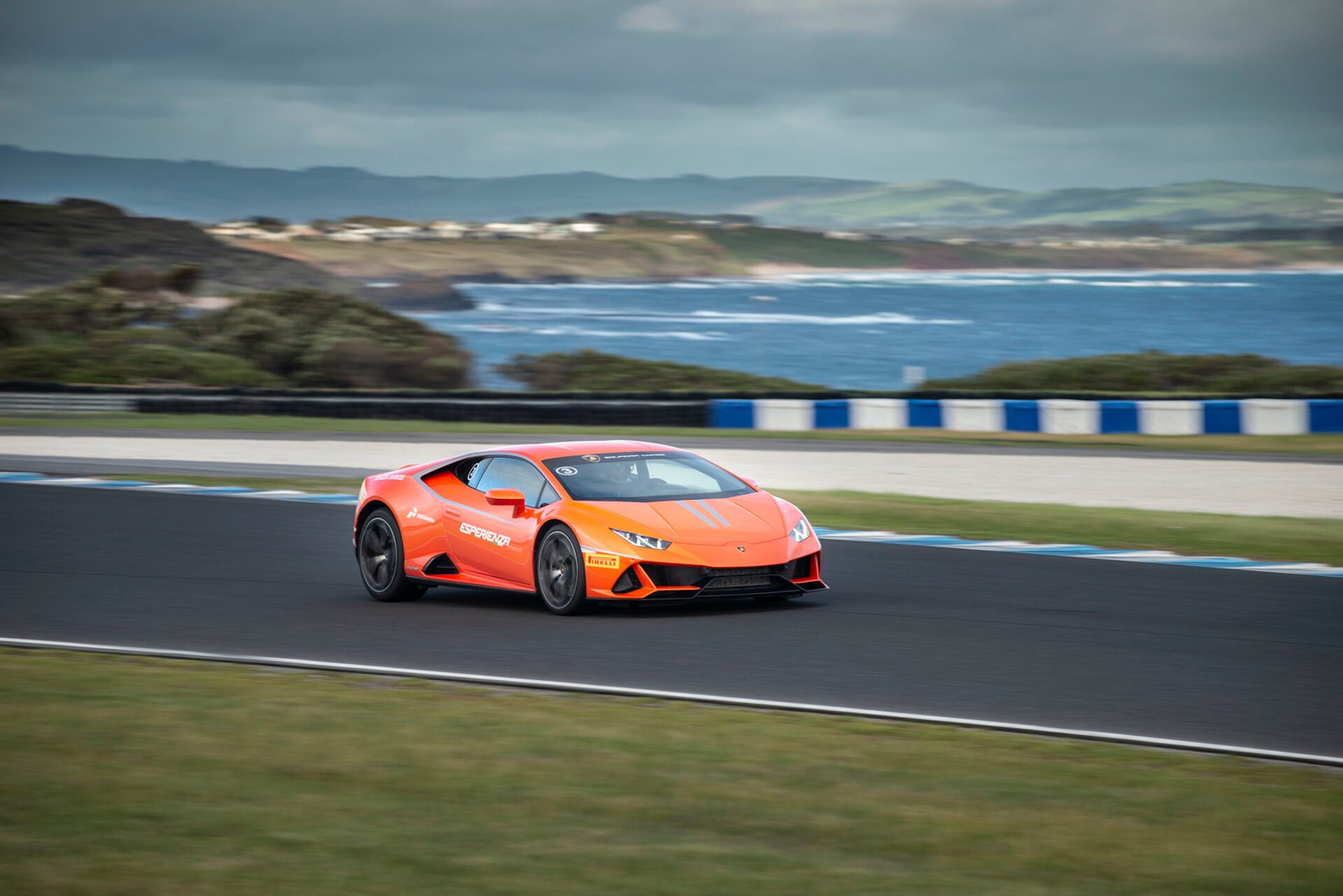 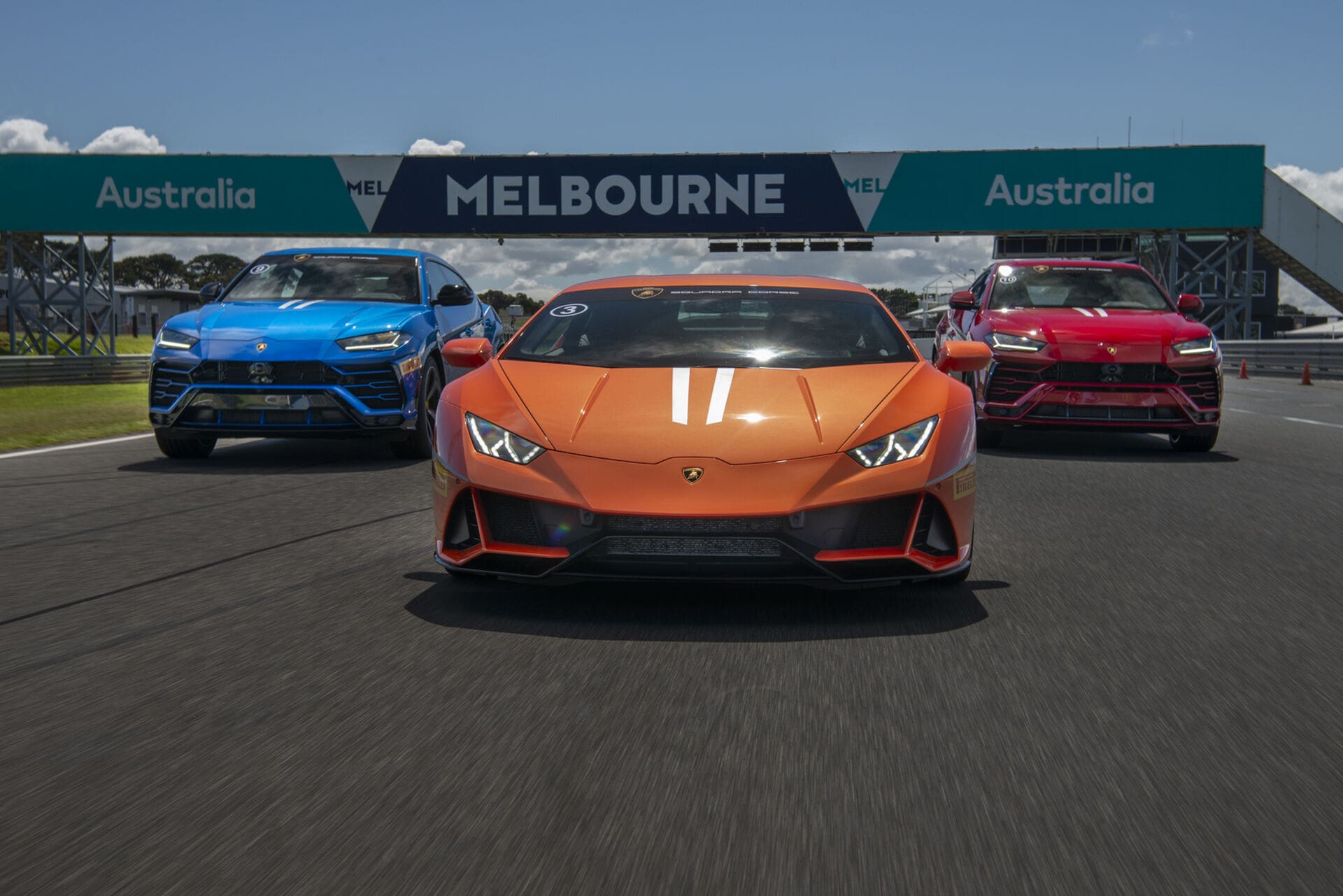 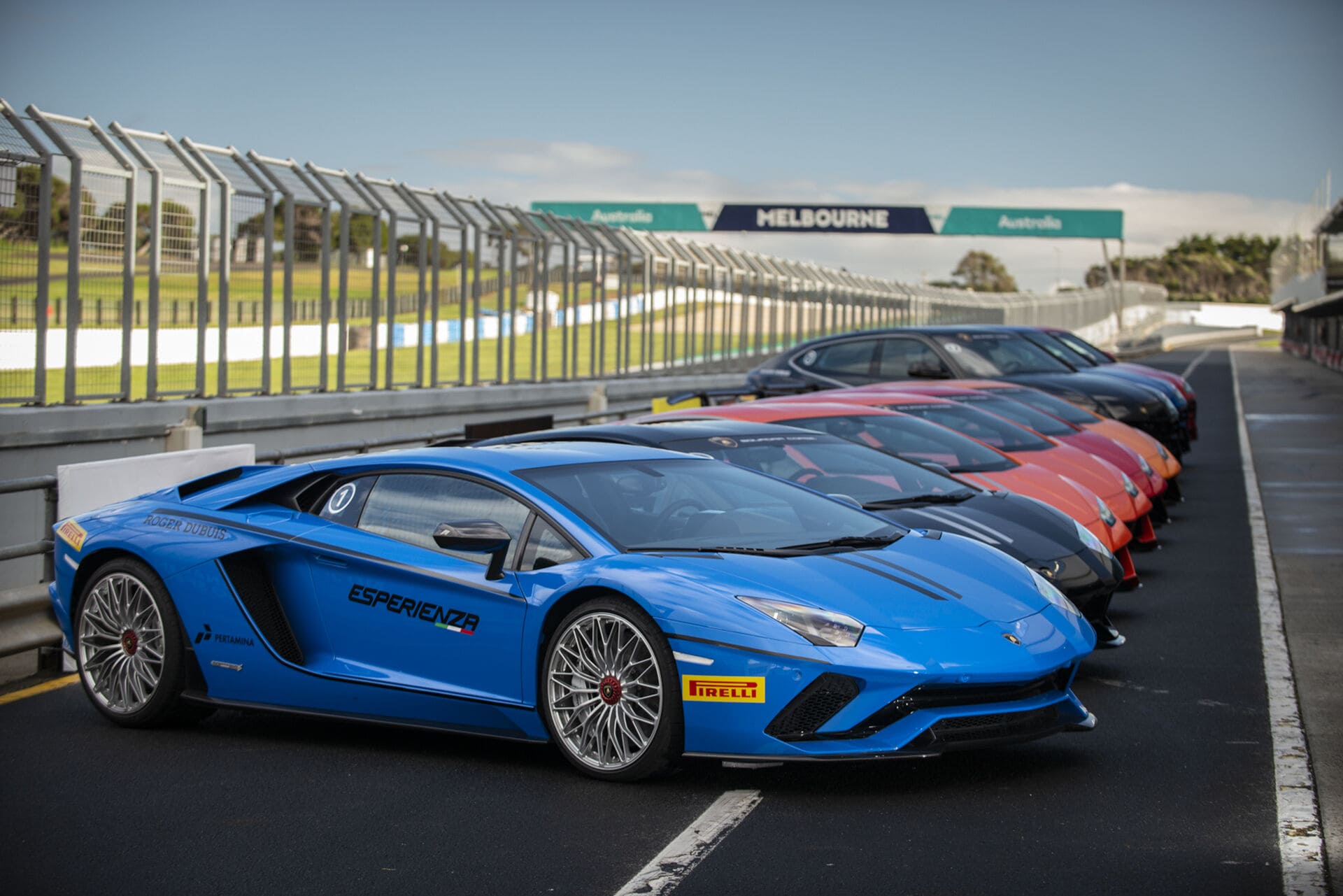 Madam Wheels joined VIP Lamborghini clients and a smattering of media at the fourth annual “Esperienza Dinamica Corsa” at the renowned Phillip Island Grand Prix Circuit, where the Huracán EVO was making its Australian track debut.

The new car, presented in a flaming orange hue, was showcased with eight other Lamborghinis collectively valued at $4.6 million.Among them was the Aventador S and a highly-specced Urus, the latter of which we also tested off-road.

I drove those models first, giving them a good thrashing around the 4.5km of meandering track, which includes some super high-speed sections, elevation variations, and a couple of corners that would see a car come off second-best if didn’t nail weight transfer.

None of that was a problem in the Evo which dispensed with the track in short shrift, proving itself to be as accessible as it was thrilling. 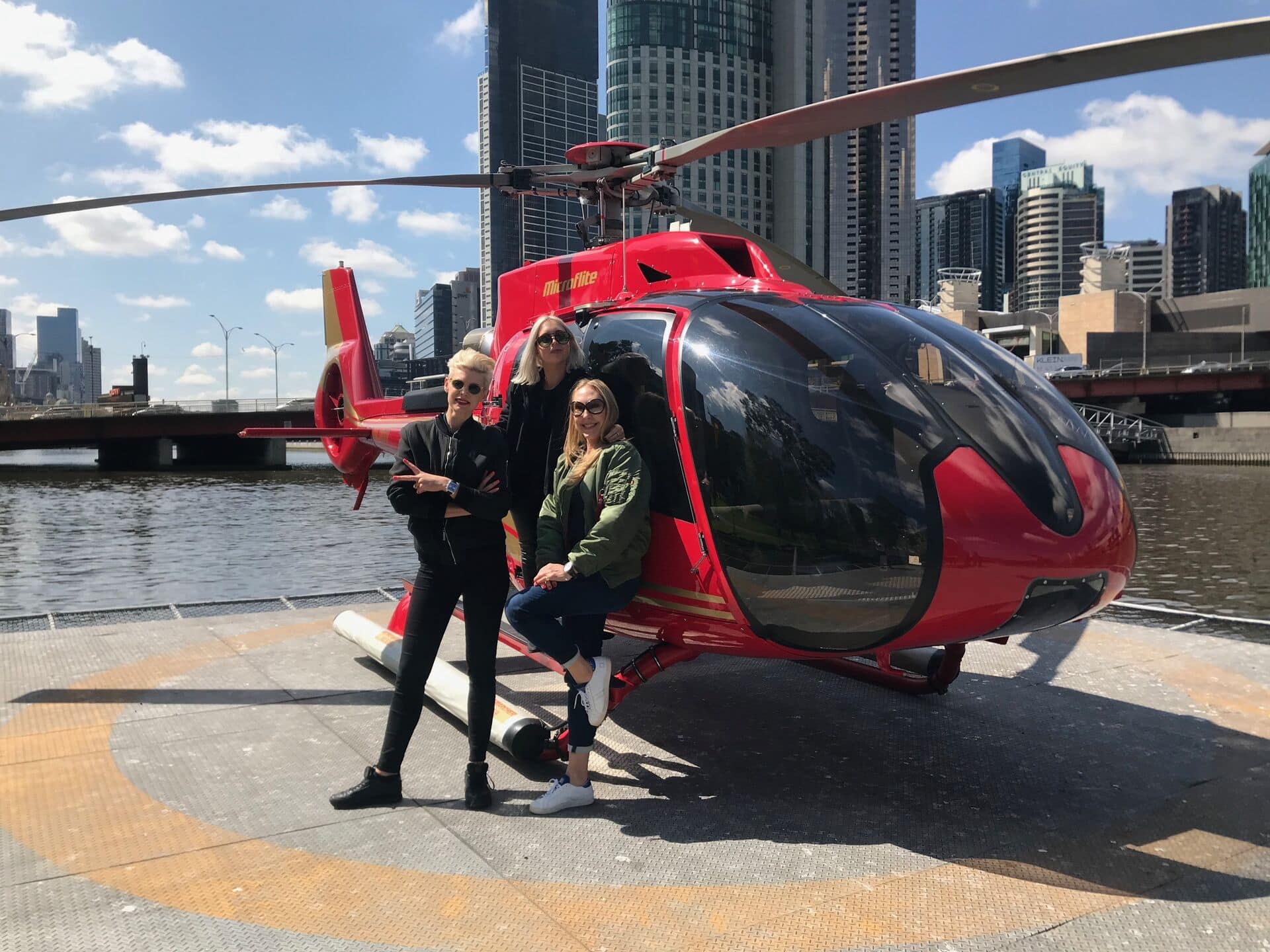 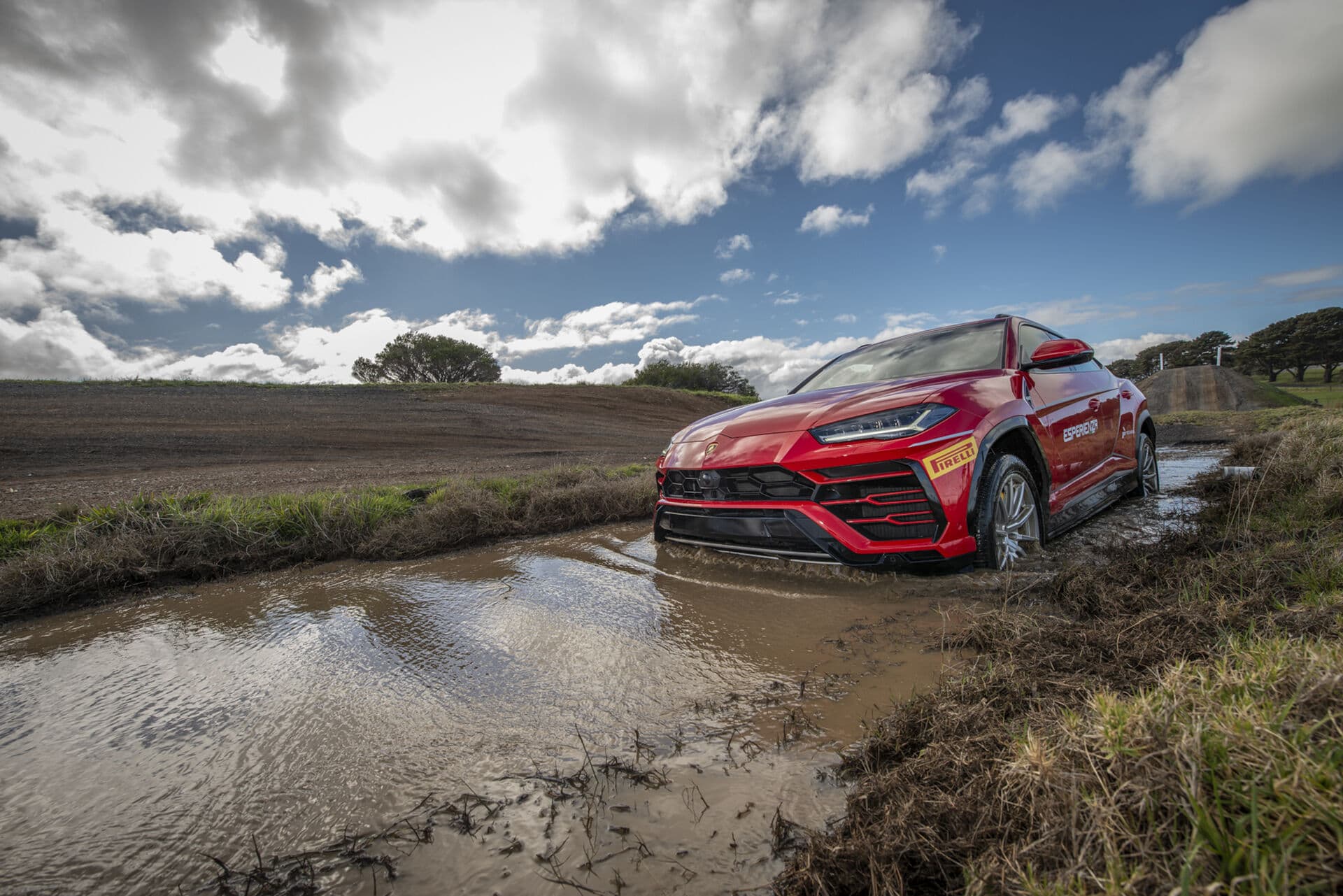 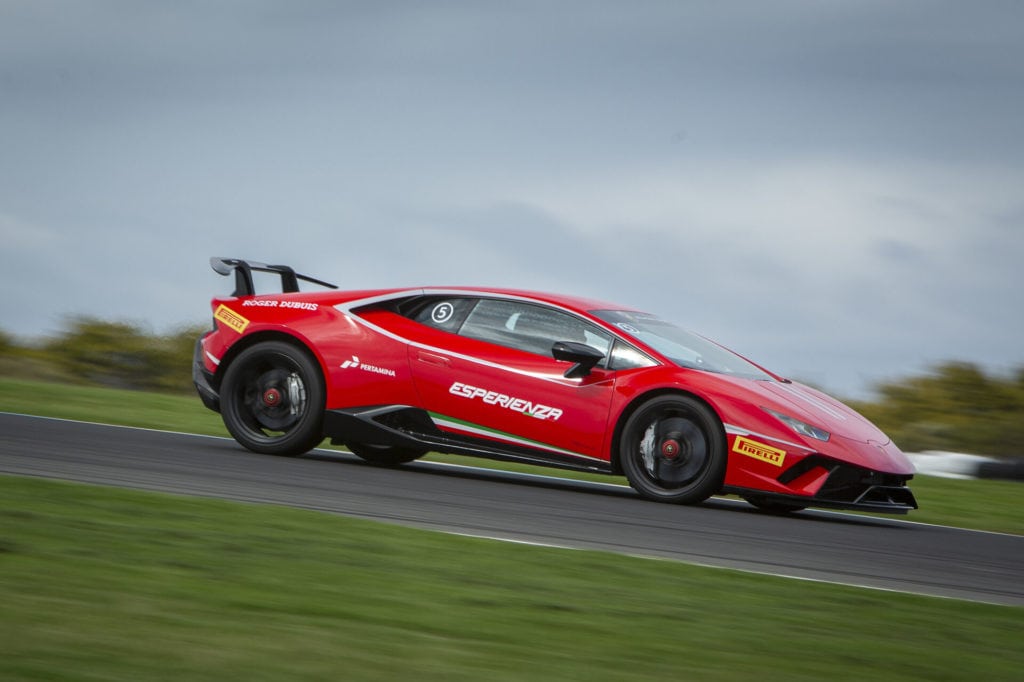 The thrill quotient got a further boost thanks to a unique and particularly enjoyable aspect of the Lamborghini “Dynamic Race Experience” – we were left to pilot the cars alone which, strangely, takes the pressure off. Other car marques generally insist on having an instructor ride shotgun in the passenger seat, taking control of the rear view mirror and delivering instructions on when to brake, how to hit the axes and when to turn up the gas again.

This can get stressful – not only because it feels like you’re being tested – because one always gets the sense that those working race drivers are seriously fearing for their lives. I get that, but it adds to the pressure on the job, making it hard to breathe and relax – two crucial factors for anyone pushing such a powerful car so far and so fast.

Instead, Lamborghini puts an instructor in the front car to lead by example and give guidance via two-way radio on how to fly through apexes marked with orange cones and pull back at brake points indicated with blue cones. 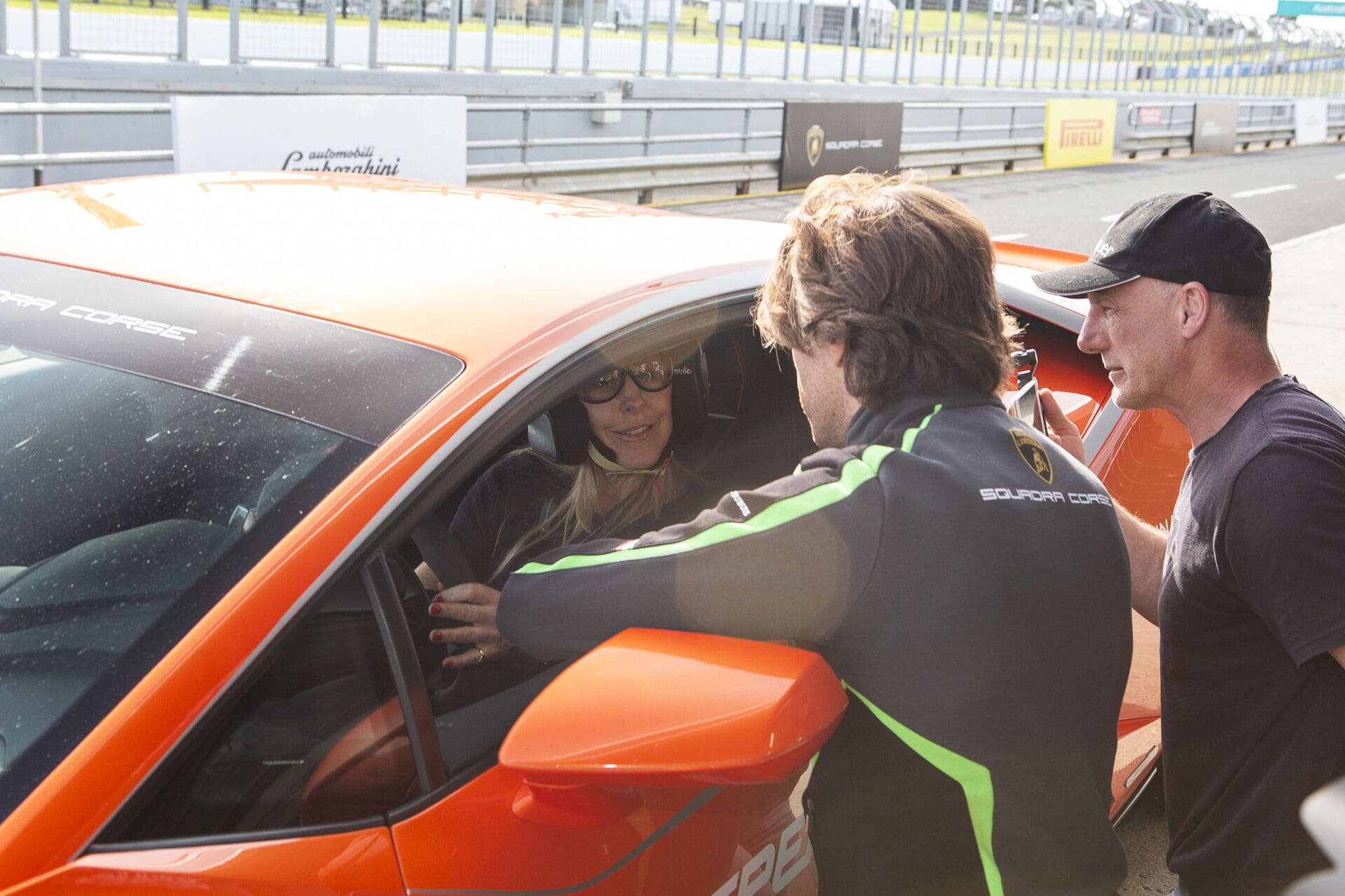 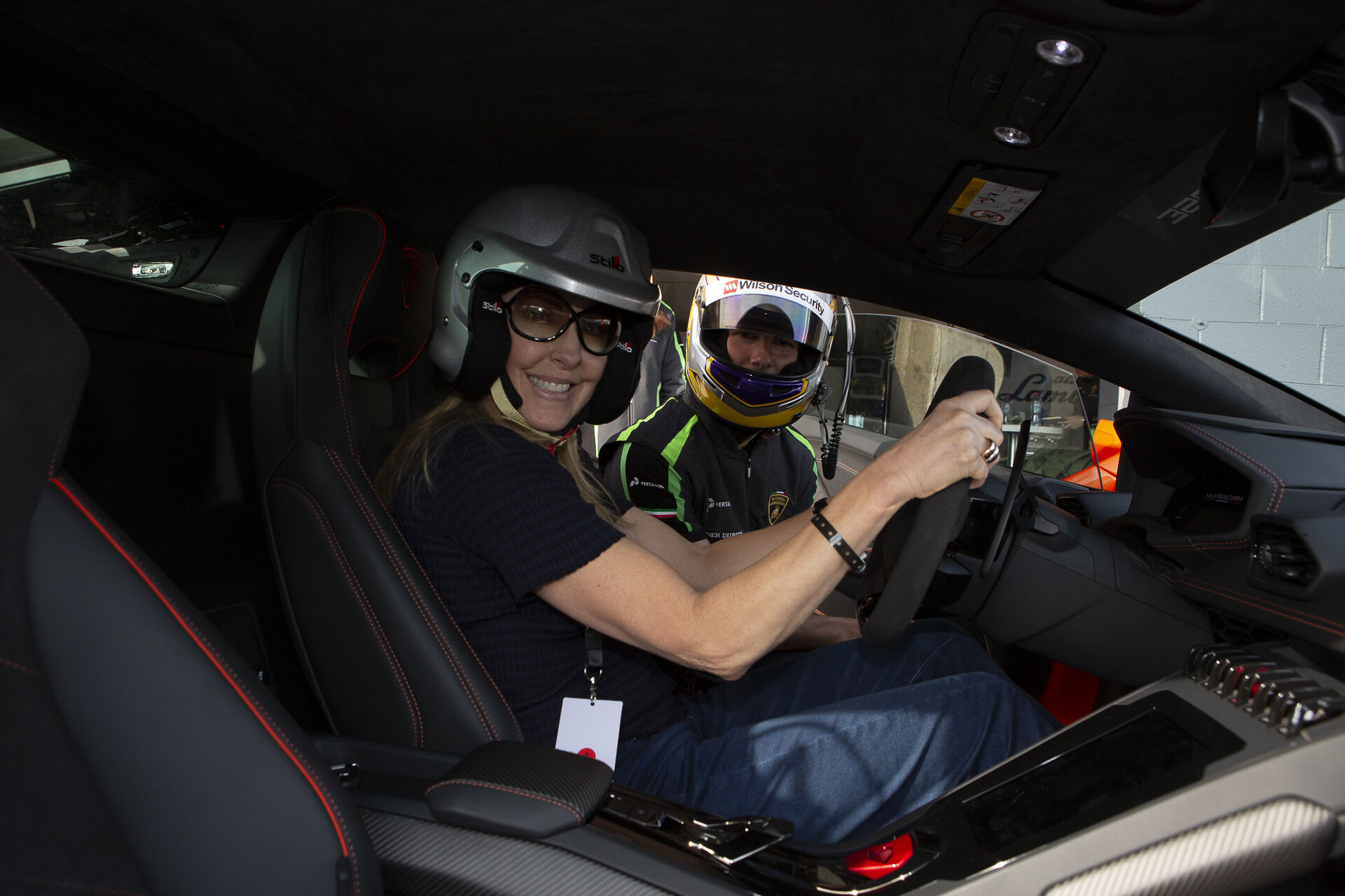 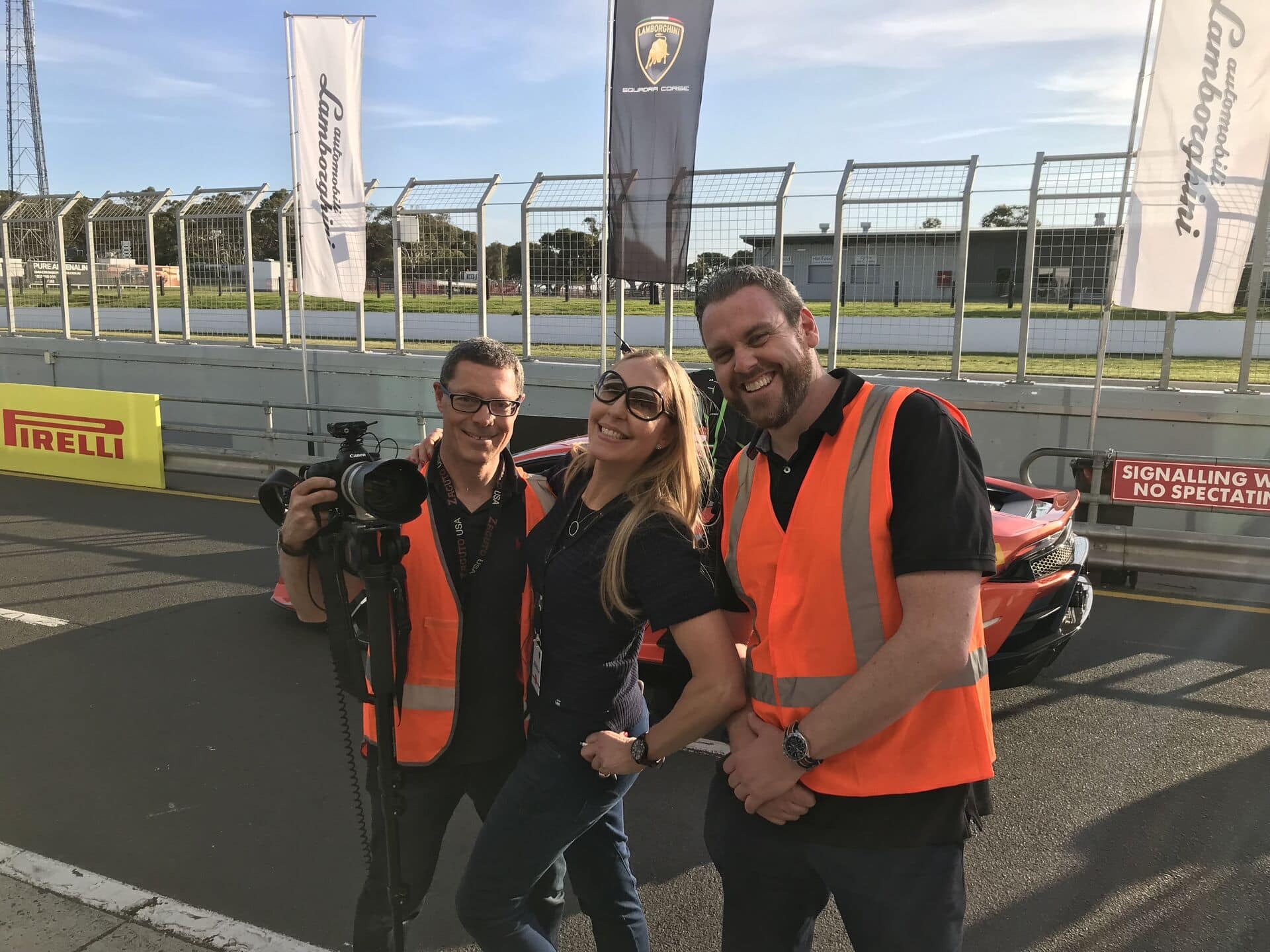 Track days like these provide a rare opportunity to legally test a car’s stated speed capabilities, which in the Evo’s case, was 0-100 km/h in 2.9 seconds and 0-200 km/h in 9.0 seconds. I had a good crack at it but, not having a stop watch handy, can’t faithfully report on the result. I also failed to hit the Evo’s claimed top speed of more than 325 km/h, though was pleased enough with the 265 km/h I did manage on the main straight.

I can also attest to the Evo’s stopping power, and that steering under heavy braking into the sharp right-hander coming off the straight was a snap. The car felt in complete control even in this rank amateur’s hands, and it floated through the rest of the course with understeer non-existent and incredibly exact turn-in in fast, sweeping corners.

This precision and ease of drive can perhaps be explained by the big point of difference in the Evo compared to the outgoing Huracán Performante on which it’s based – the car’s ability to anticipate what a driver is going to do almost before they’ve thought of doing it.Now, personally, I find that hard to get my head around, frankly, as it sounds more like alluring “marketing speak” than a possible measure of autonomous driving.

But the Evo has been gifted with a “brain” in the new Lamborghini Dinamica Veicolo Integrata (LDVI) – basically a central “super computer” which apparently adds that predictive element by pulling in everything the Evo’s chassis and powertrain has to offer.

Lamborghini says the predictive feature is made possible by the real-time monitoring of lateral, longitudinal and vertical loads, as well as body roll and pitch, all of which matters when you’re pushing a car to its limit. Lamborghini calls this “feed forward” depending on which of the three drive modes you’re in, from daily Strada, or Sport to race mode, Corsa. 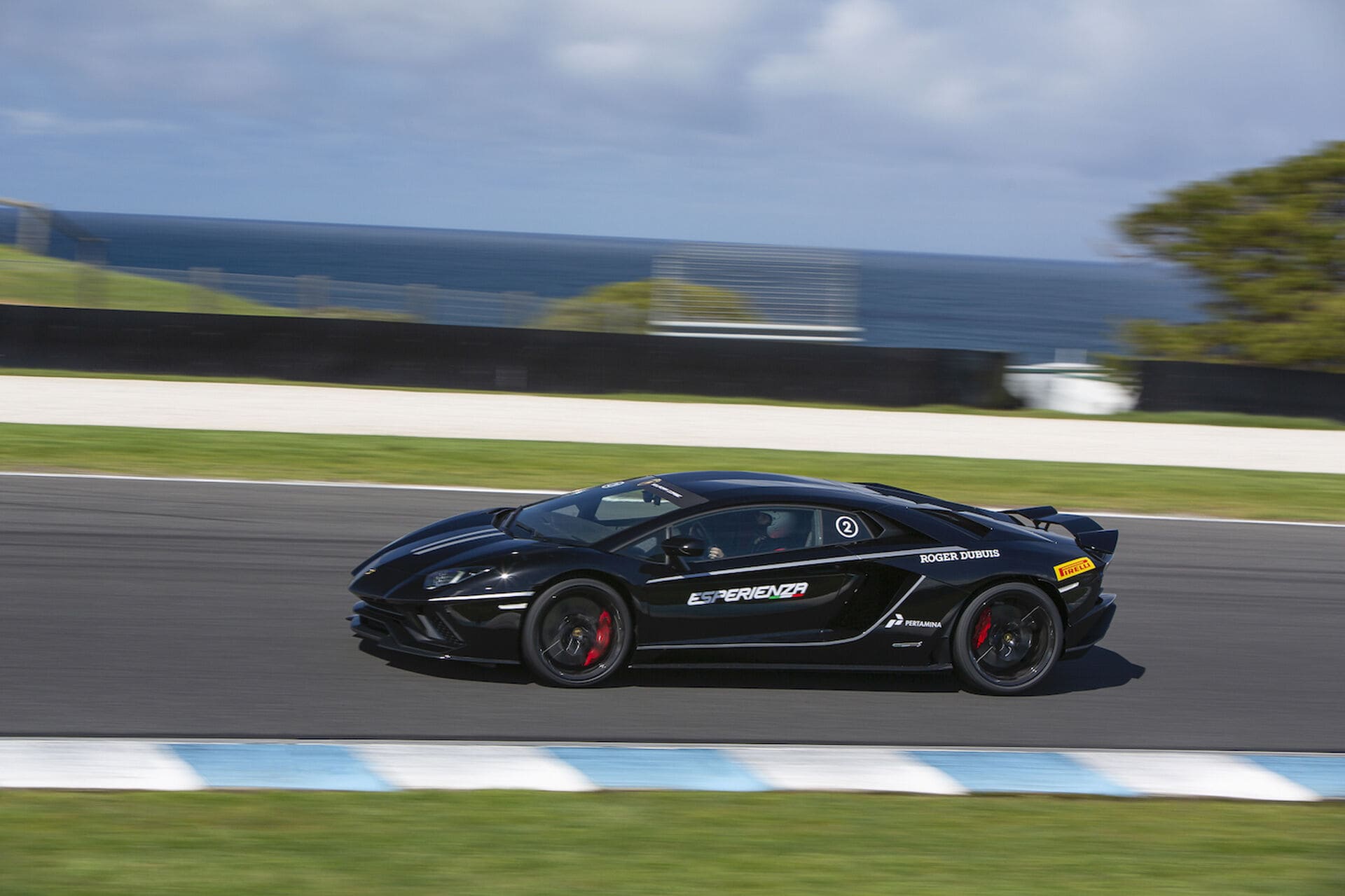 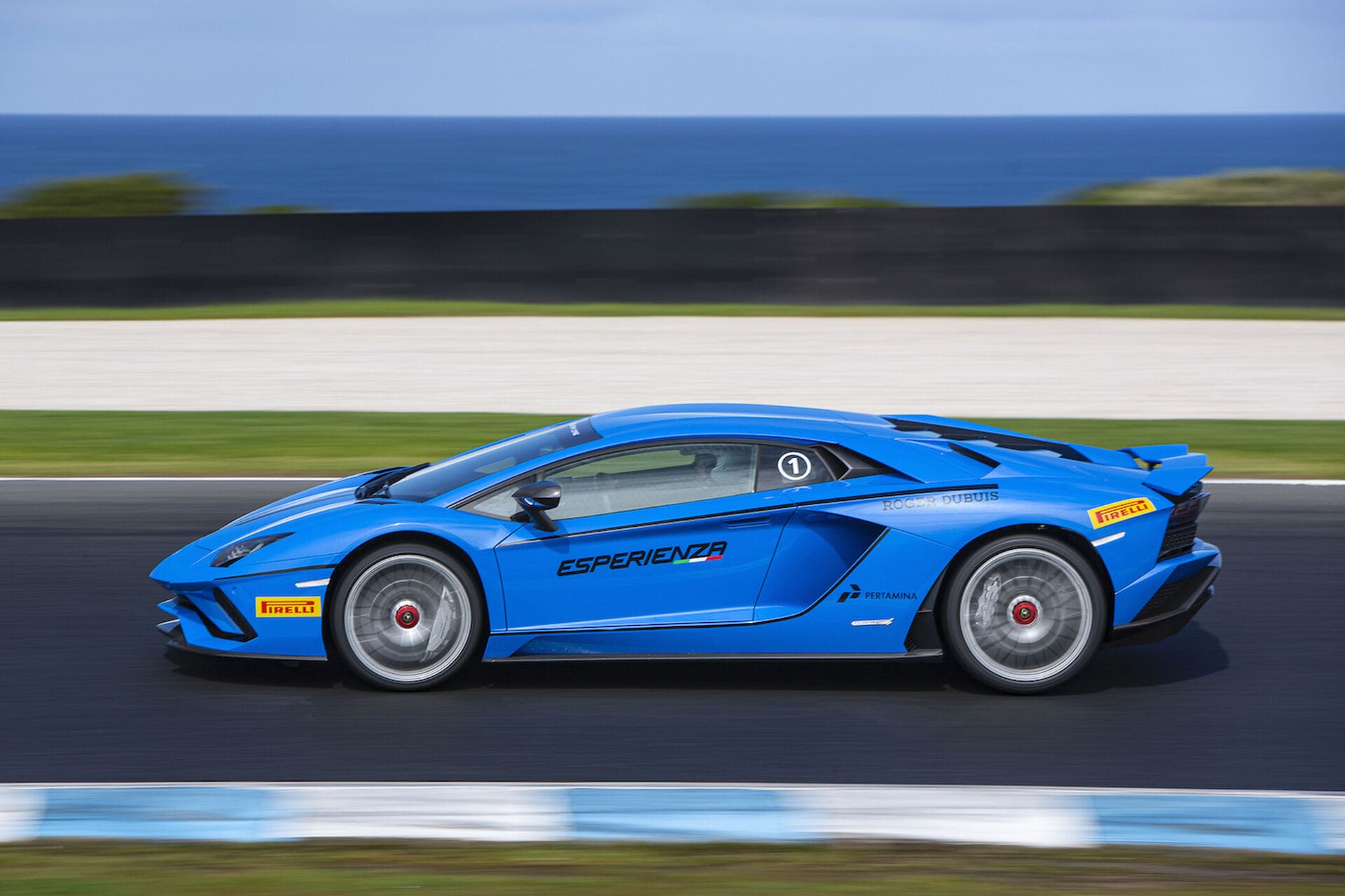 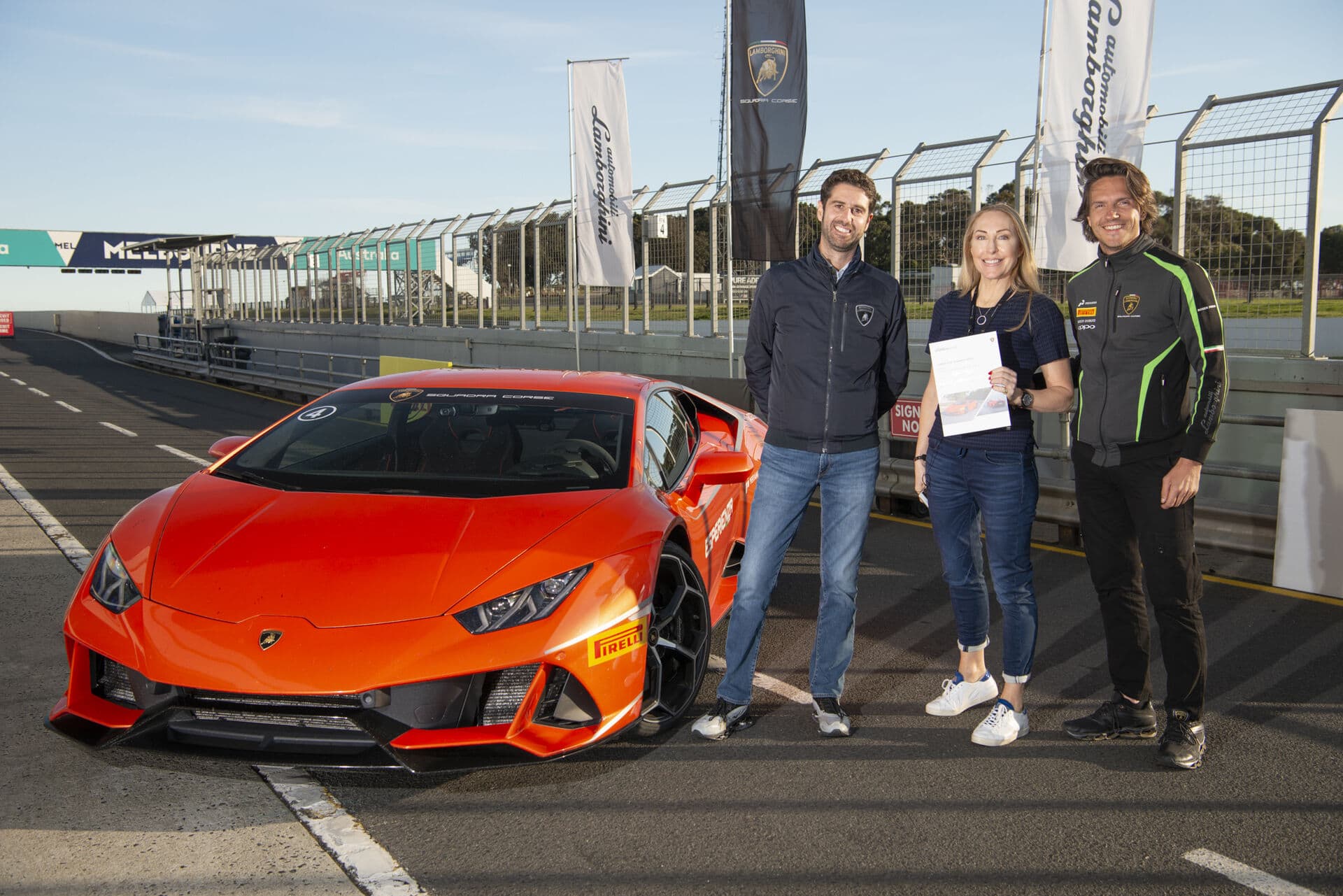 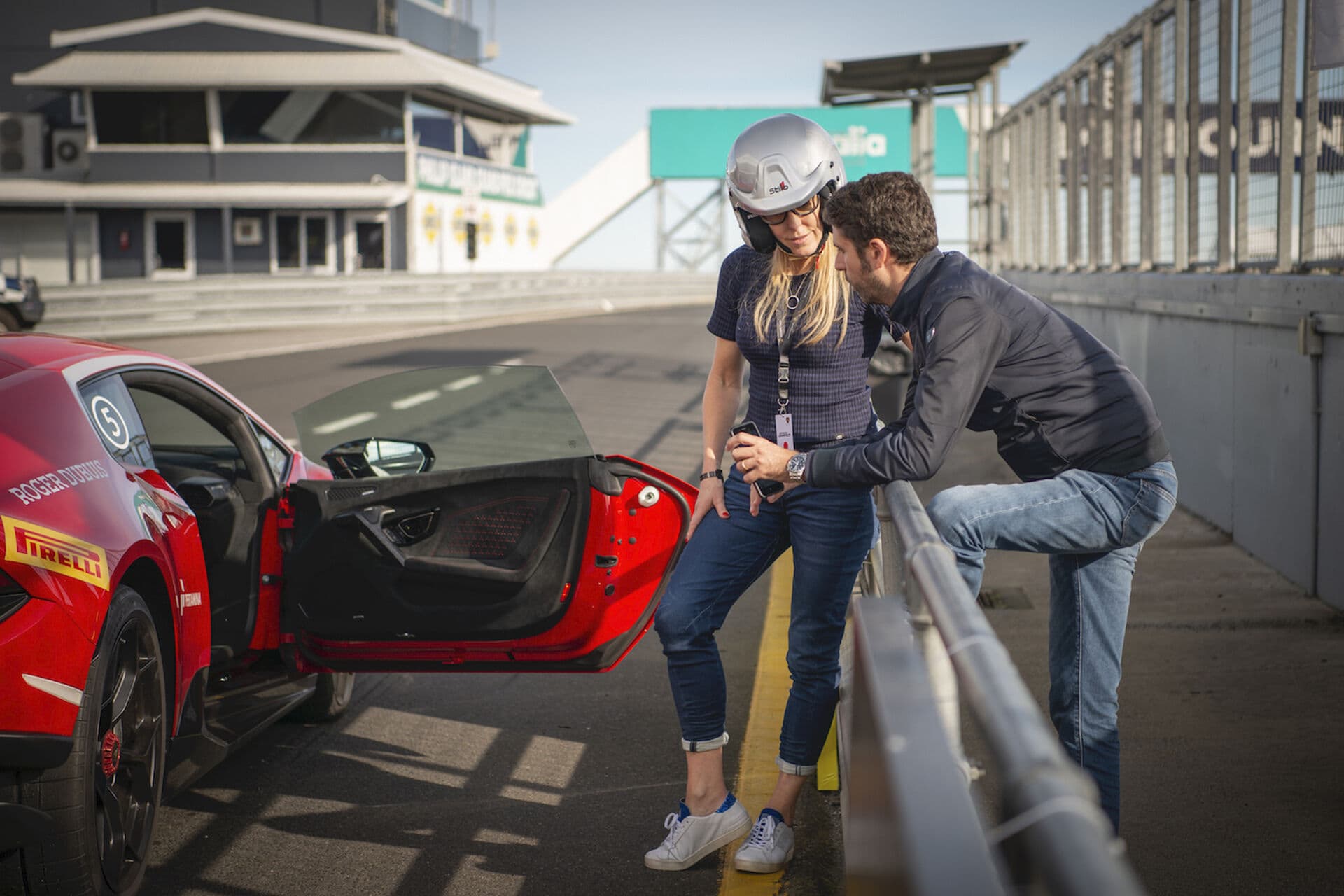 Track side at Phillip Island, chief executive officer at Auto mobile Lamborghini Asia Pacific Matteo Ortenzi described this latest evolution of the popular Huracán as “a piece of art” devised on what customers – many of whom are increasingly women – had been asking for.

“We were able to bring the Performante power on to the normal car … then (to improve the drivability) we put a new brain in the car that’s anticipating the needs of the driver,” Ortenzi says.

The Evo’s broader appeal is expected to help boost future Lamborghini sales which, in the first half of this year, had already surpassed the company’s full-year sales of 2017.With growth driven by the new Lamborghini Urus, 4553 cars were delivered to global customers to June 30, which is a 96 per cent increase on the same six months of last year.

Ortenzi says the introduction of the Evo – which Madam Wheel can rate as a point-and-shoot weapon with sex appeal and attitude to boot – will put Lamborghini on track to selling close to 7500 cars globally this calendar year. That’s not a bad result compared to the 1300 cars it shifted in 2010. 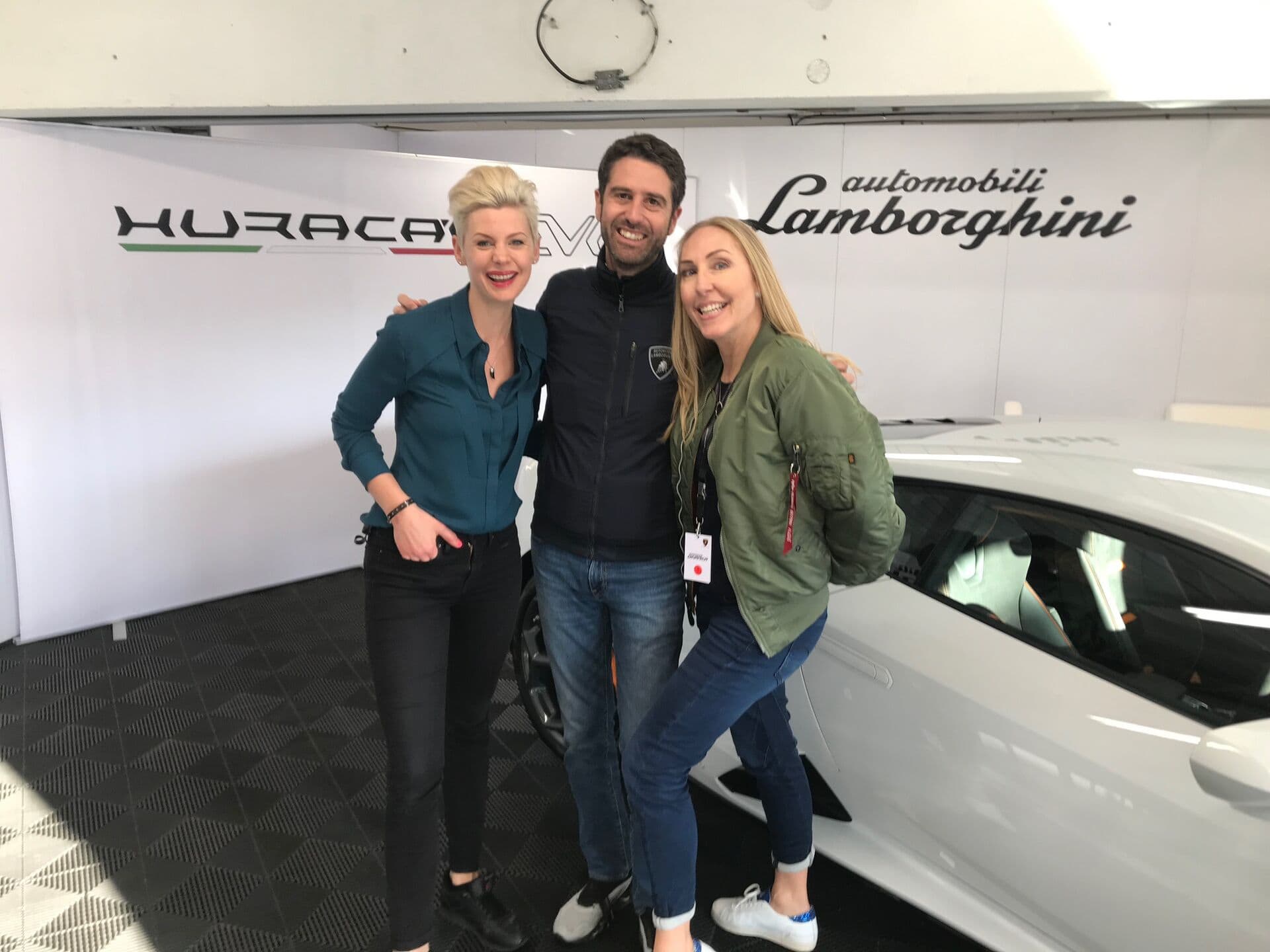 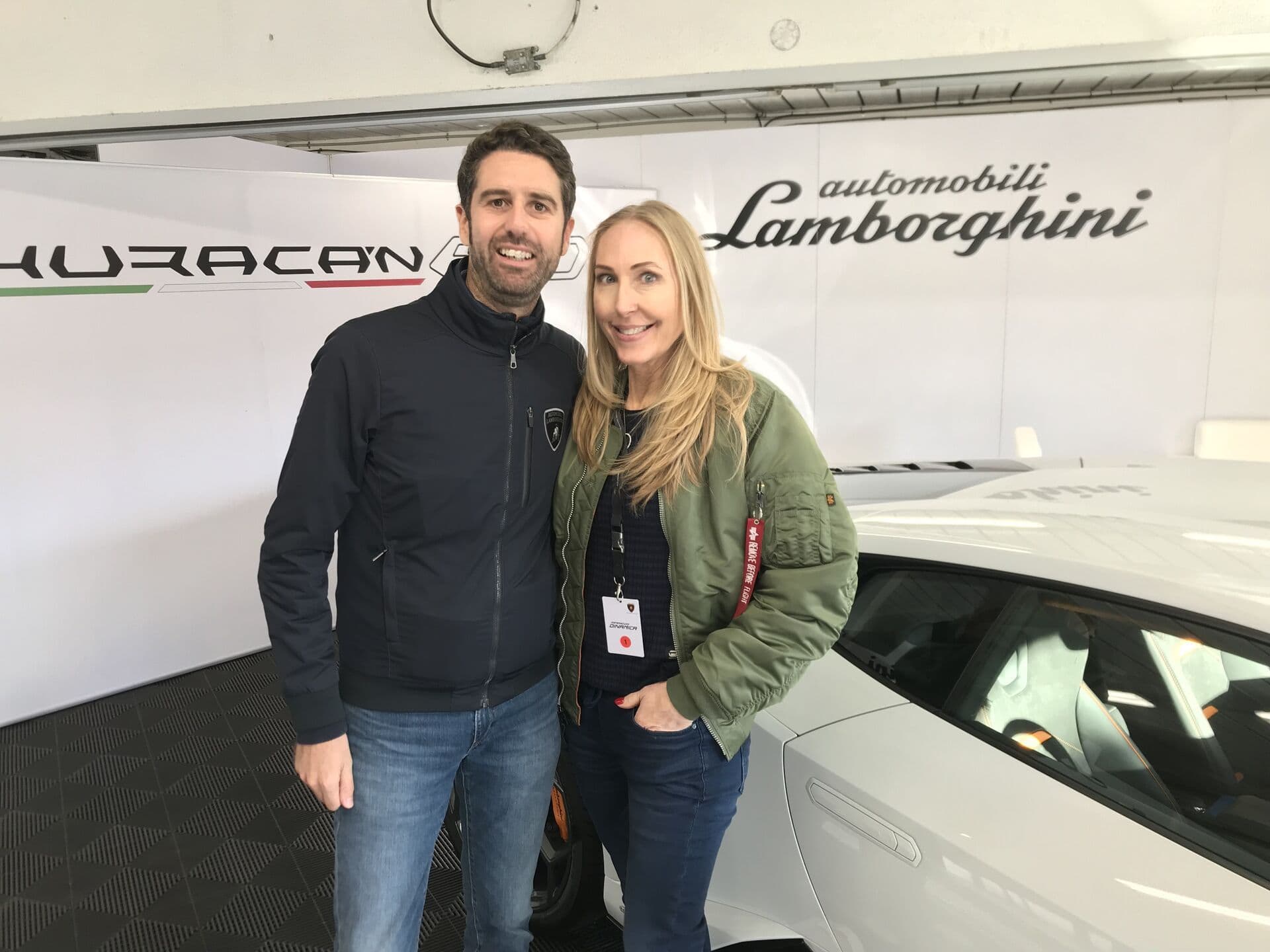