Right up there with the best of them is champion surfer Stephanie Gilmore who, at 23, already has seven World Surfing League (WSL) titles under her belt. She’ll have to wait for 2021 for a crack at her eighth WSL gong after unresolved Covid concerns forced the cancellation of this year’s tour – the first time the championship has been shelved since 1971.

Apart from her general awesomeness, Gilmore became a person of interest for Madam Wheels when Audi named her global ambassador for its first all-electric vehicle, the e-tron.Not the Australian ambassador, people.The world’s.

‘When you’re trying to be the best in the world at something, you want to align with brands that believe in being leaders of change for good.’

Audi chose Gilmore to be the face of its futuristic e-tron brand because, as an iconic Australian at the top of her field, it considered her the perfect advocate for the more sustainable life it’s trying to portray (especially post parent group Volkswagen’s tainting with Dieselgate).

Gilmore chose Audi because sustainability is a big cause for her, and it’s something she believes should be close to everyone’s heart.“When you’re trying to be the best in the world at something, you want to align with brands that … believe in being leaders of change for good,” Gilmore told Madam Wheels.

“Audi’s one of the best companies in the world, and to see them move into the electric world is really close to my heart because we’re travelling so much and we see the changes in the earth and the human footprint everywhere.“It’s really one of those things we need to be conscious of, and make the conscious decision to go electric and pick up our trash and learn how to leave less of a mark.” 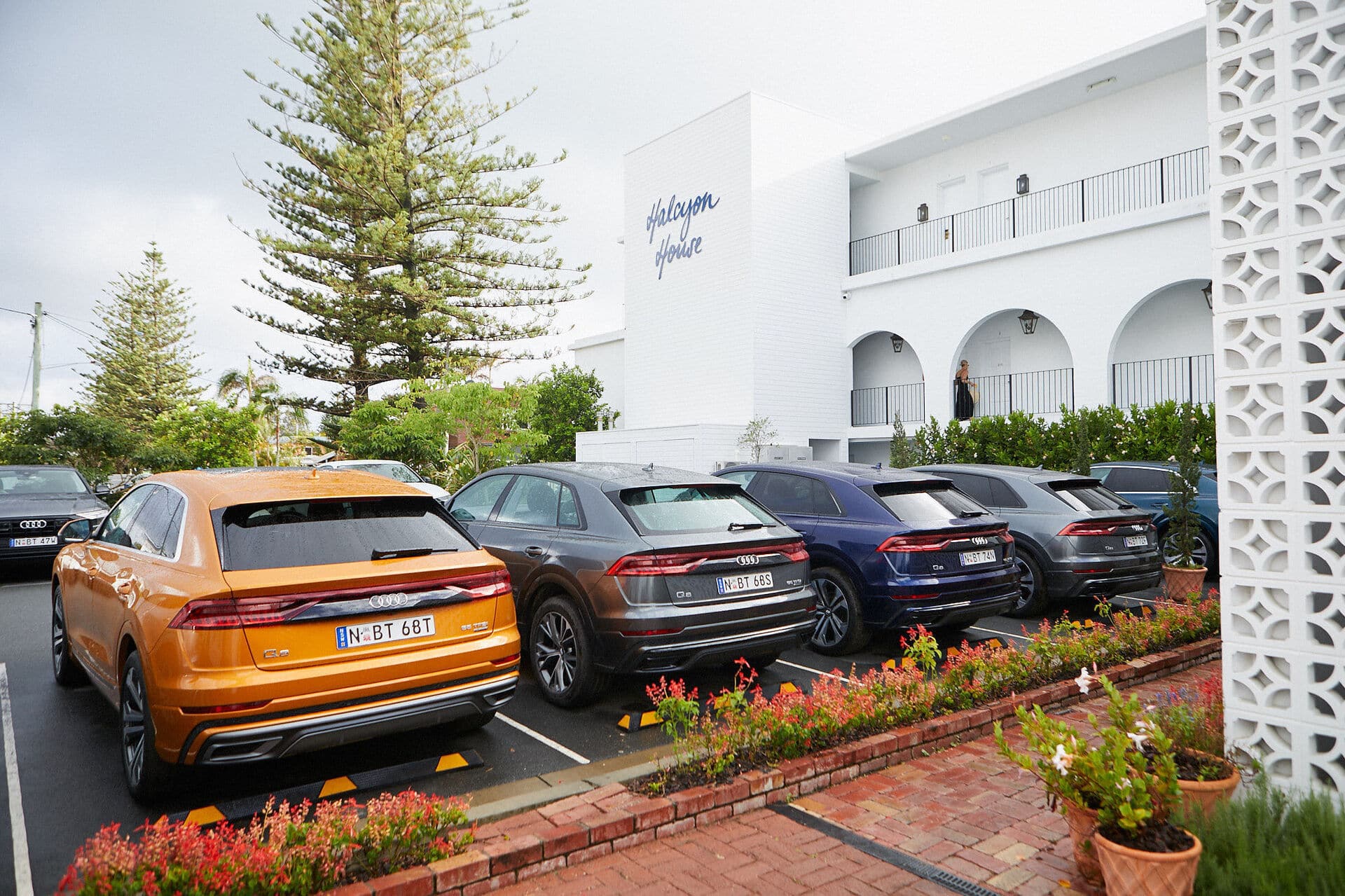 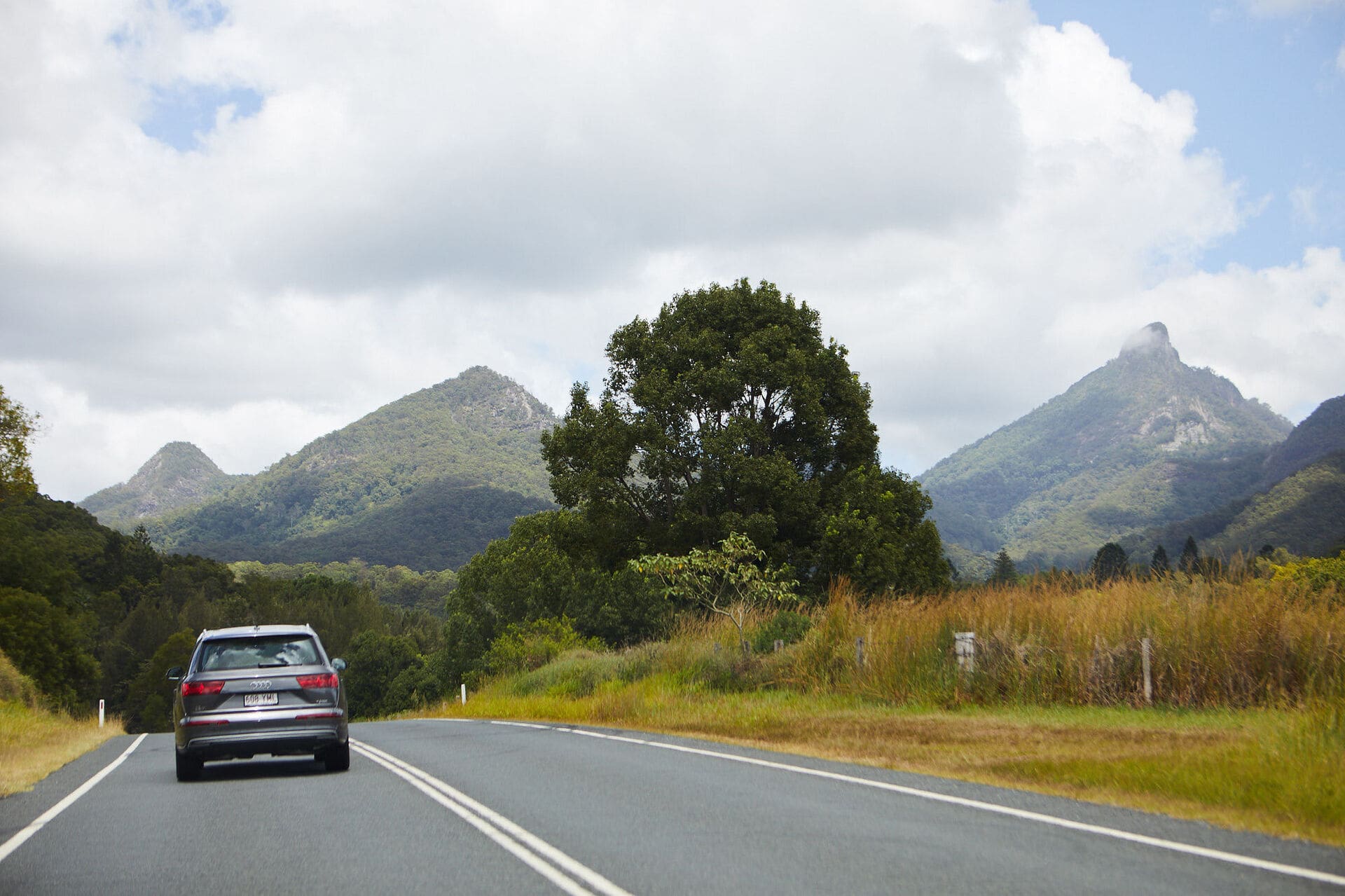 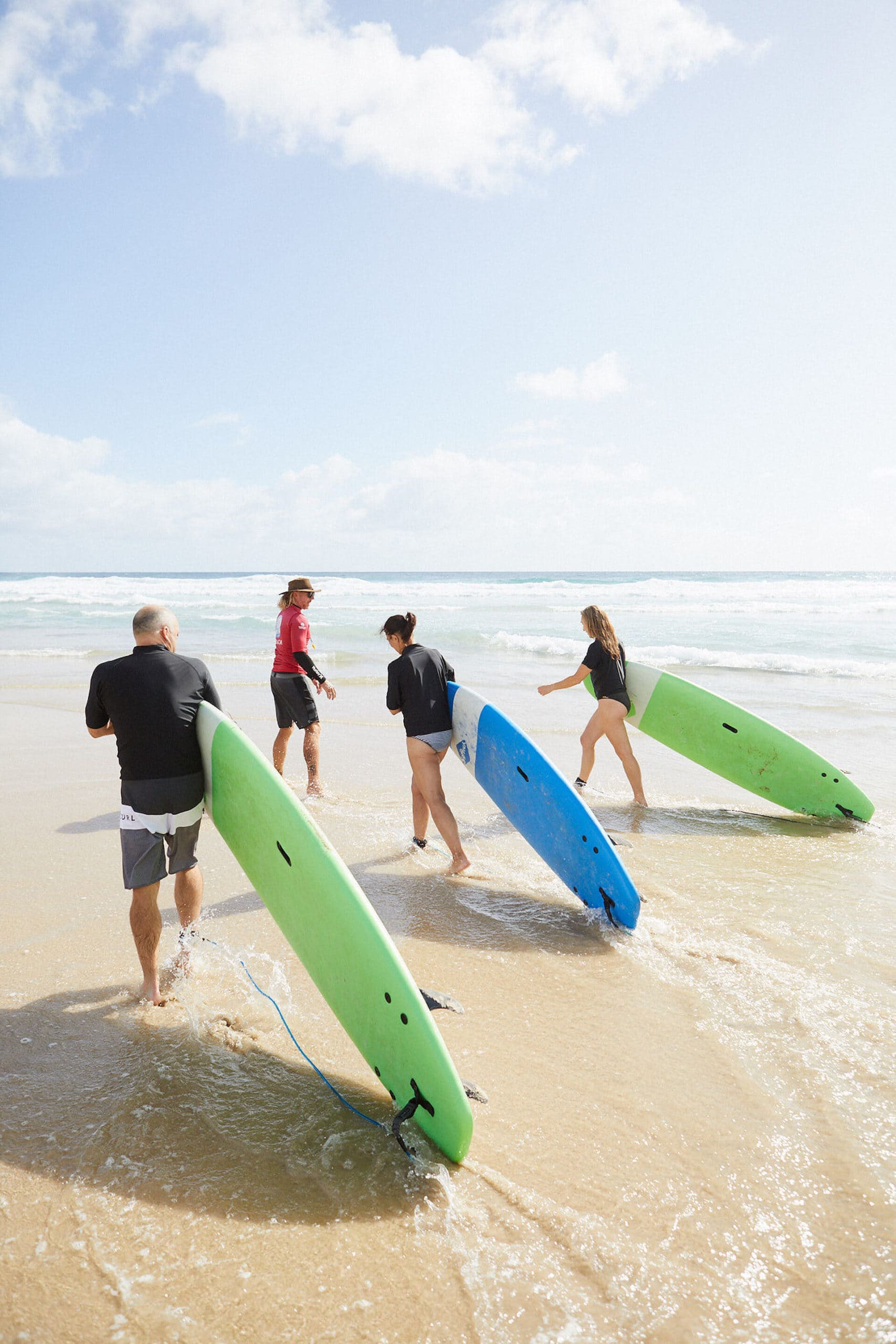 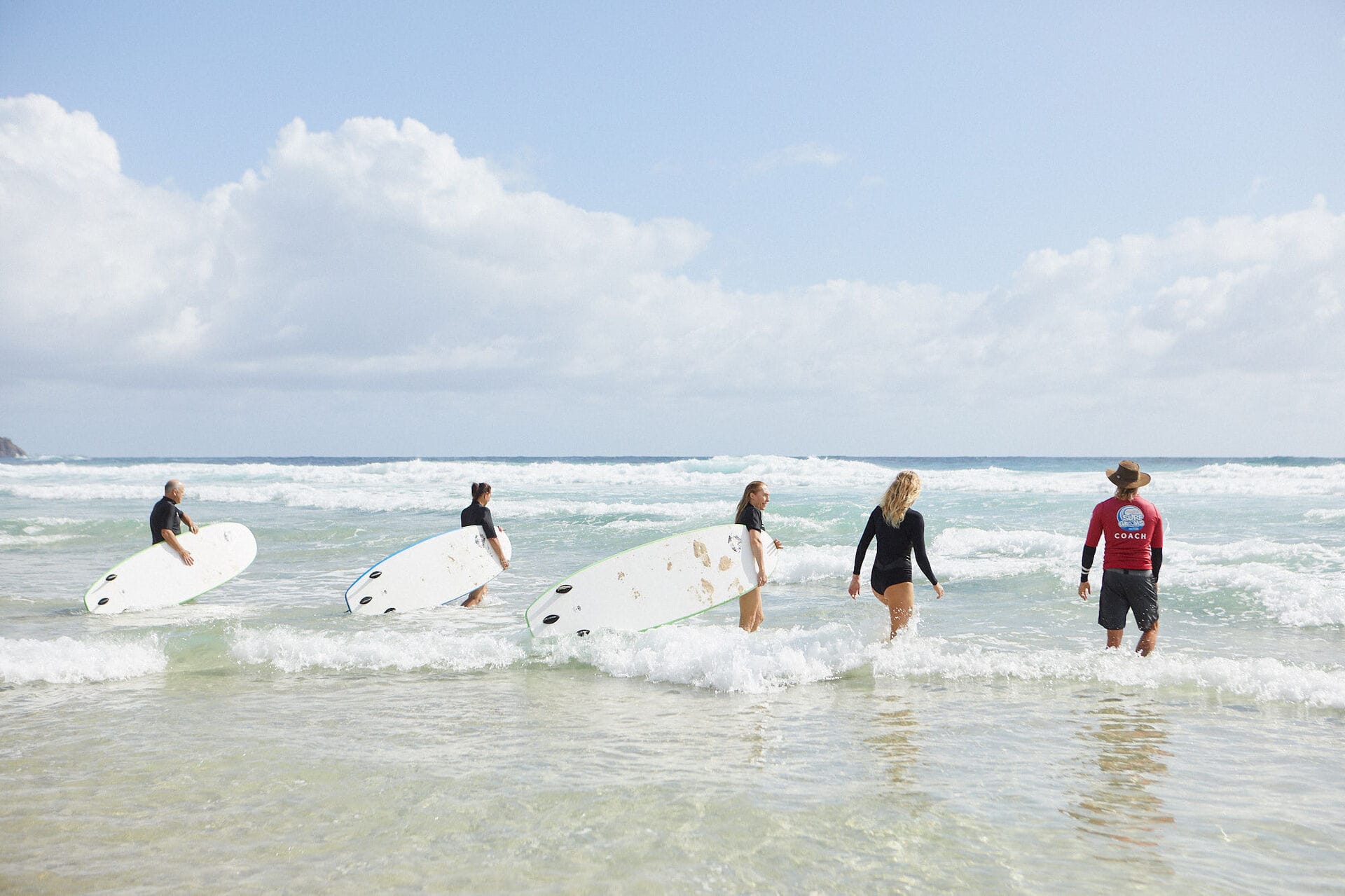 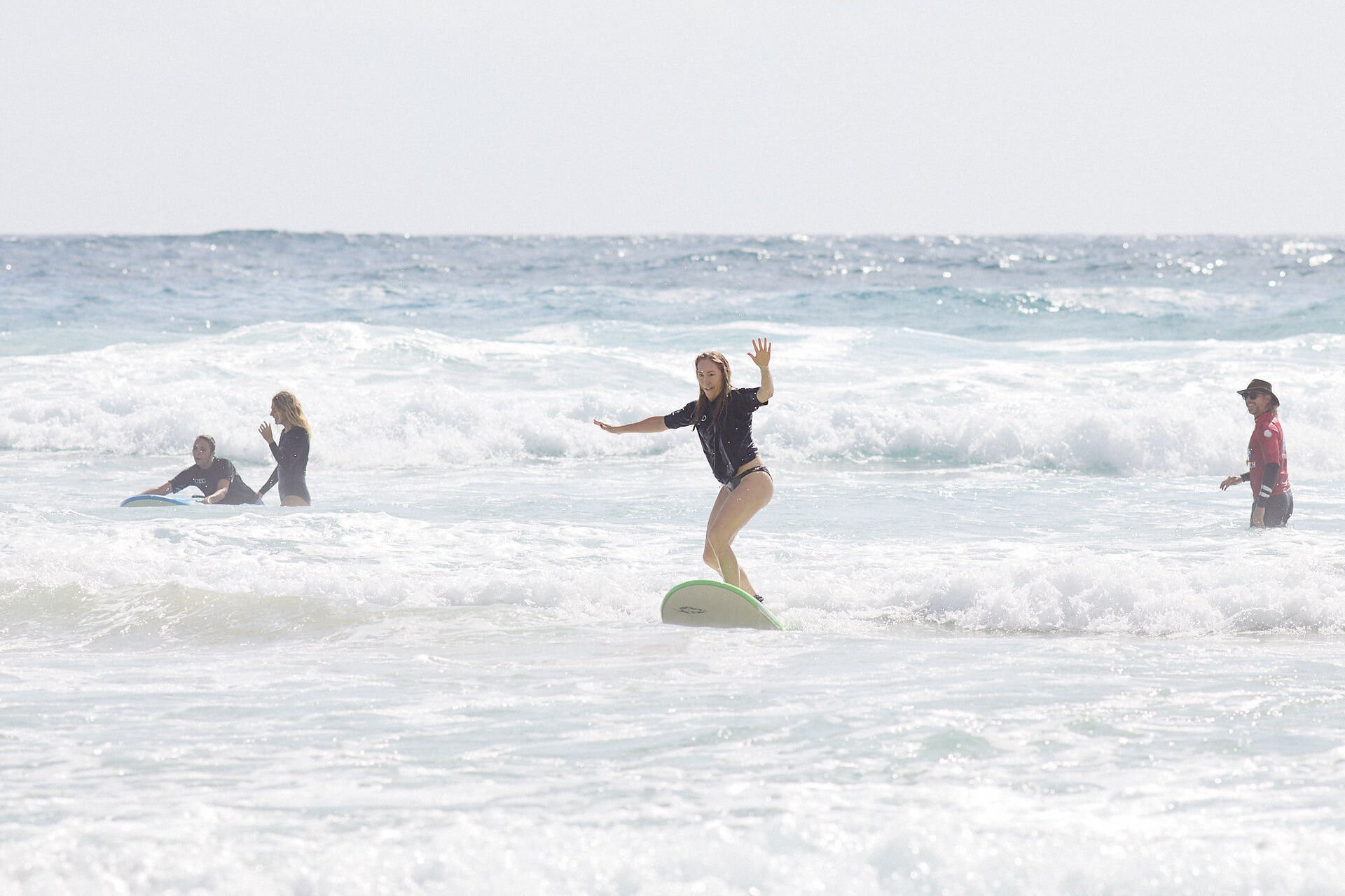 That car will be upgraded in October this year when customer deliveries begin for the $200,000-plus high-performance RS version of the SUV (pictured in the hero image and below here).Audi describes the RS Q8 as “the prestigious spearhead of the Audi RS model range”. It went some way to demonstrating why last year when the RS Q8 became the fastest production SUV around the Nürburgring Nordschleife with a not-too-sloppy 7:42.253 lap time, putting it on par with a Ferrari 458 or Porsche 997. (The driver reportedly said he could have done better had it not been for poor visibility and wet conditions on the day.)

Given the lack of autobahns in Australia, more relevant for local drivers are things like usability, on-board tech and safety.A big tick for Audi here, given the hefty entry-level price of the RS Q8, is that it doesn’t expect buyers to fork out for extra safety features.

The full suite of Audi’s driver assistance systems are fitted as standard, including adaptive cruise assist with Stop&Go and traffic-jam assist, front and rear parking sensors, Audi pre-sense front and rear, active lane assist and side assist with cross traffic assist, collision avoidance and turn assist and 360-degree cameras with kerb view. Tyre pressure monitoring, an alarm and head-up display round out the substantial safety offerings. There are, of course, optional appearance packages if you want to set yourself apart from the pack. 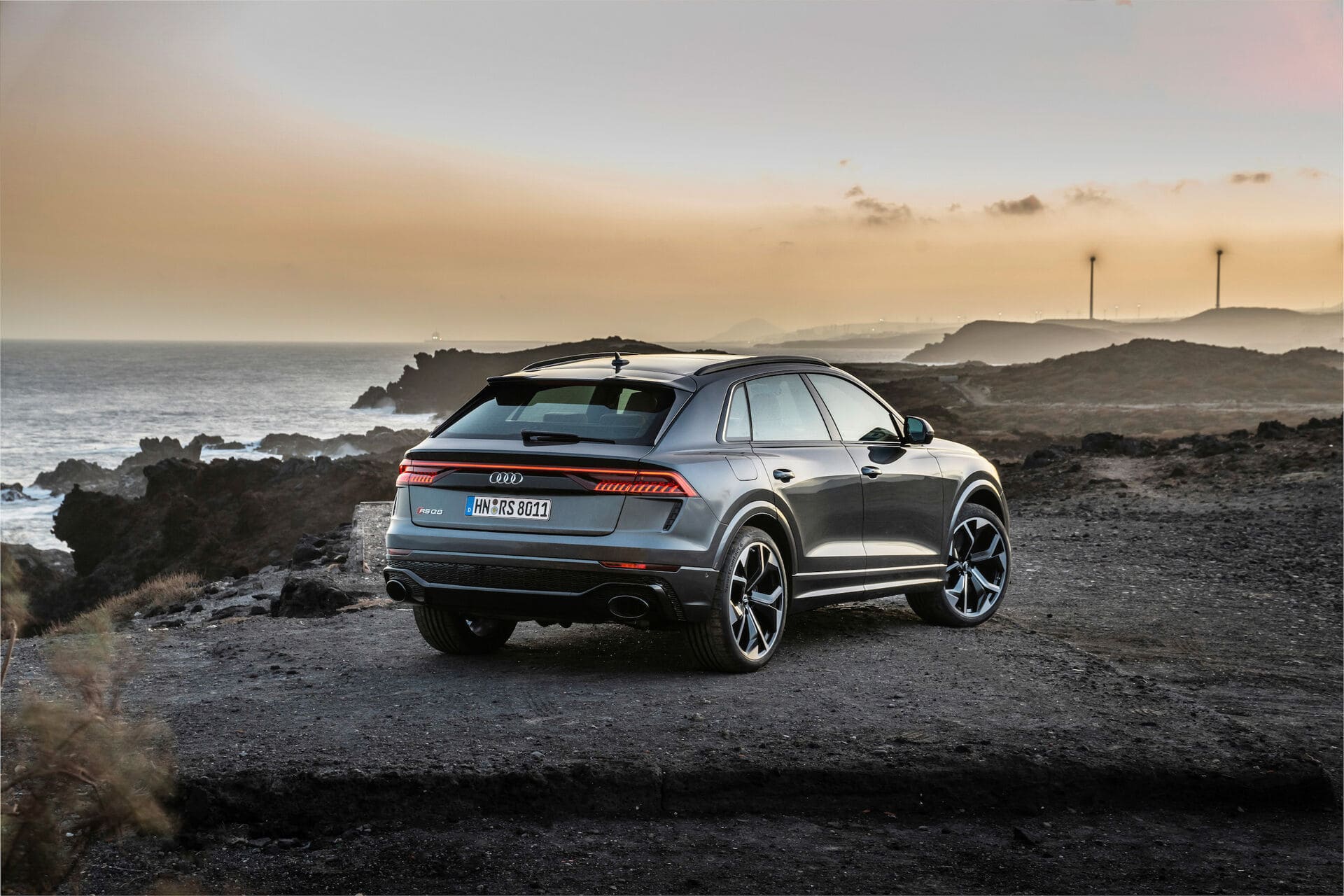 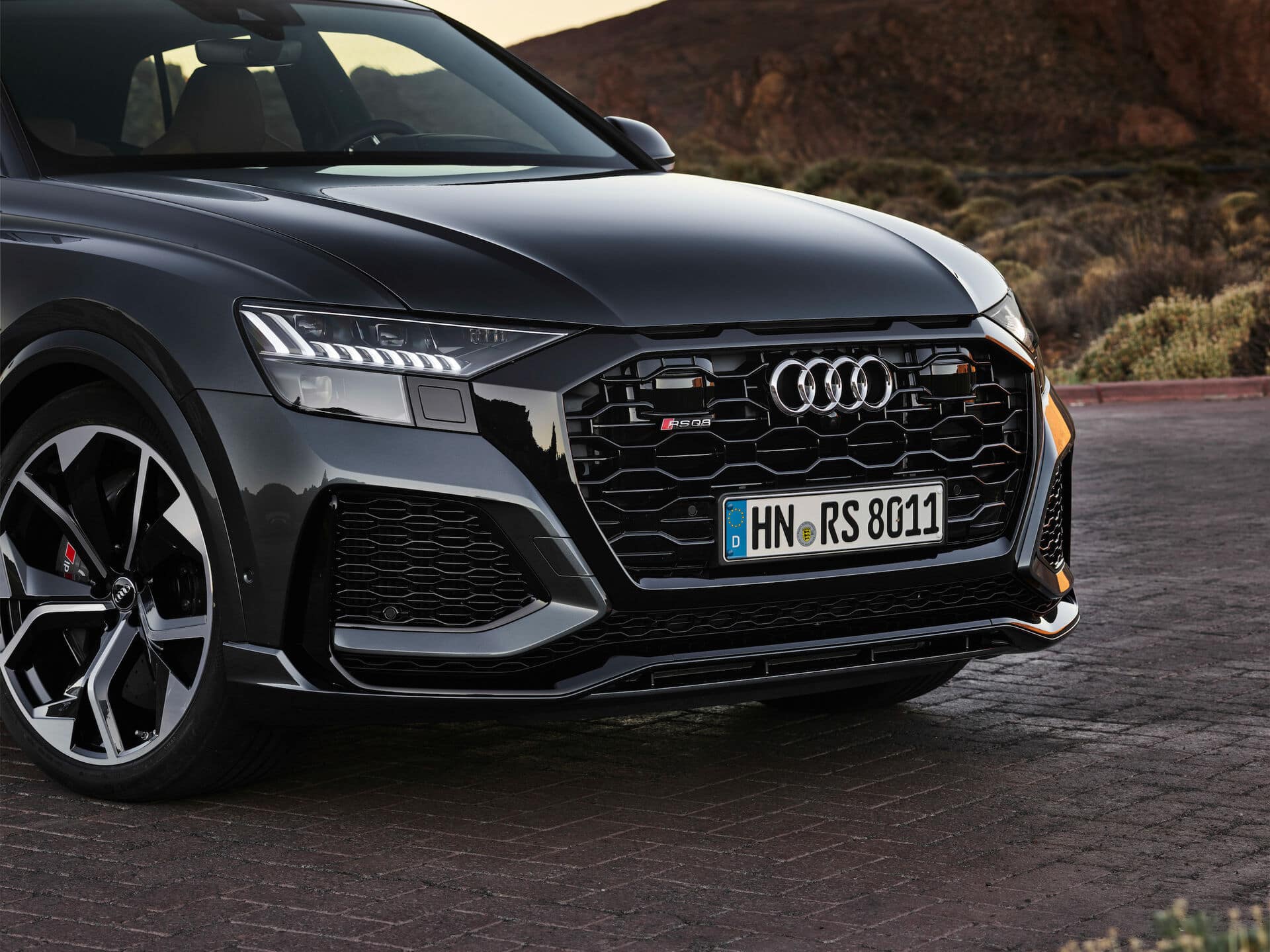 The necessary green messaging turns up in the vehicle’s trunk where a 48-volt mild-hybrid system is attached to a rear battery pack. The unit can recover up to 12 KW of power when decelerating and braking which the vehicle can draw on while coasting or under light throttle. Under the bonnet, the V8 engine comes with cylinder deactivation which can coast, without power, from town speeds to beyond freeway limits.

Between you and the road, base alloy wheels are rather large at 23-inches – the first time they’ve ever come this big on a production Audi – and they’re secured with anti-theft bolts with clever loose-wheel detection for that extra peace of mind.Inside, drivers are greeted with an impressive digital panorama in their field of vision and down the center stack. Front seats include integrated headrests and firm side bolstering for fast cornering, while multiple massage functions up front and an upgraded B&O sound system can be brought in as part of an optional $9700 Sensory Package.

In the back, there’s miles of space for three people, and if you fold the rear seats down, luggage capacity expands to a size able 1755 litres – room enough for a surfboard or five. 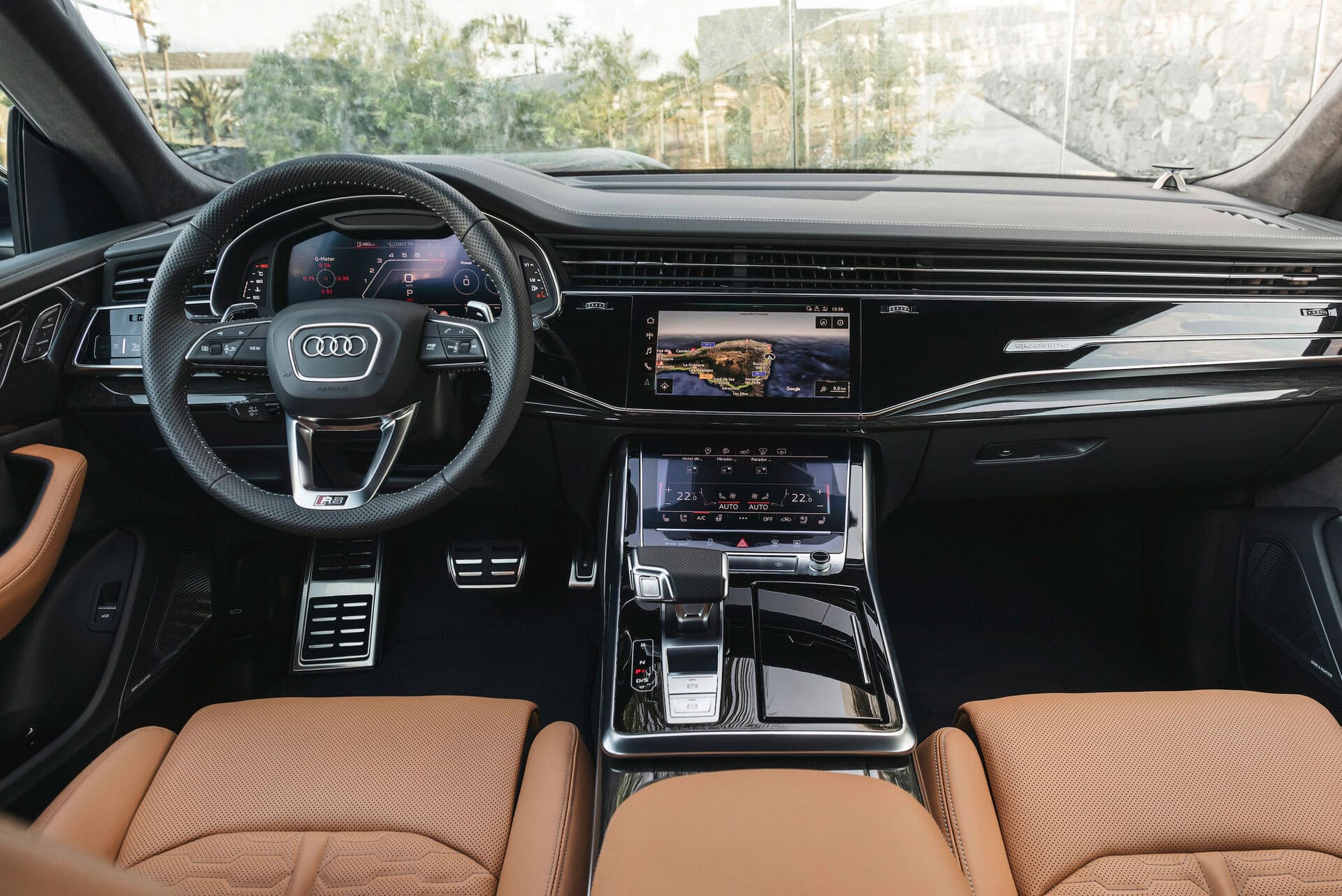 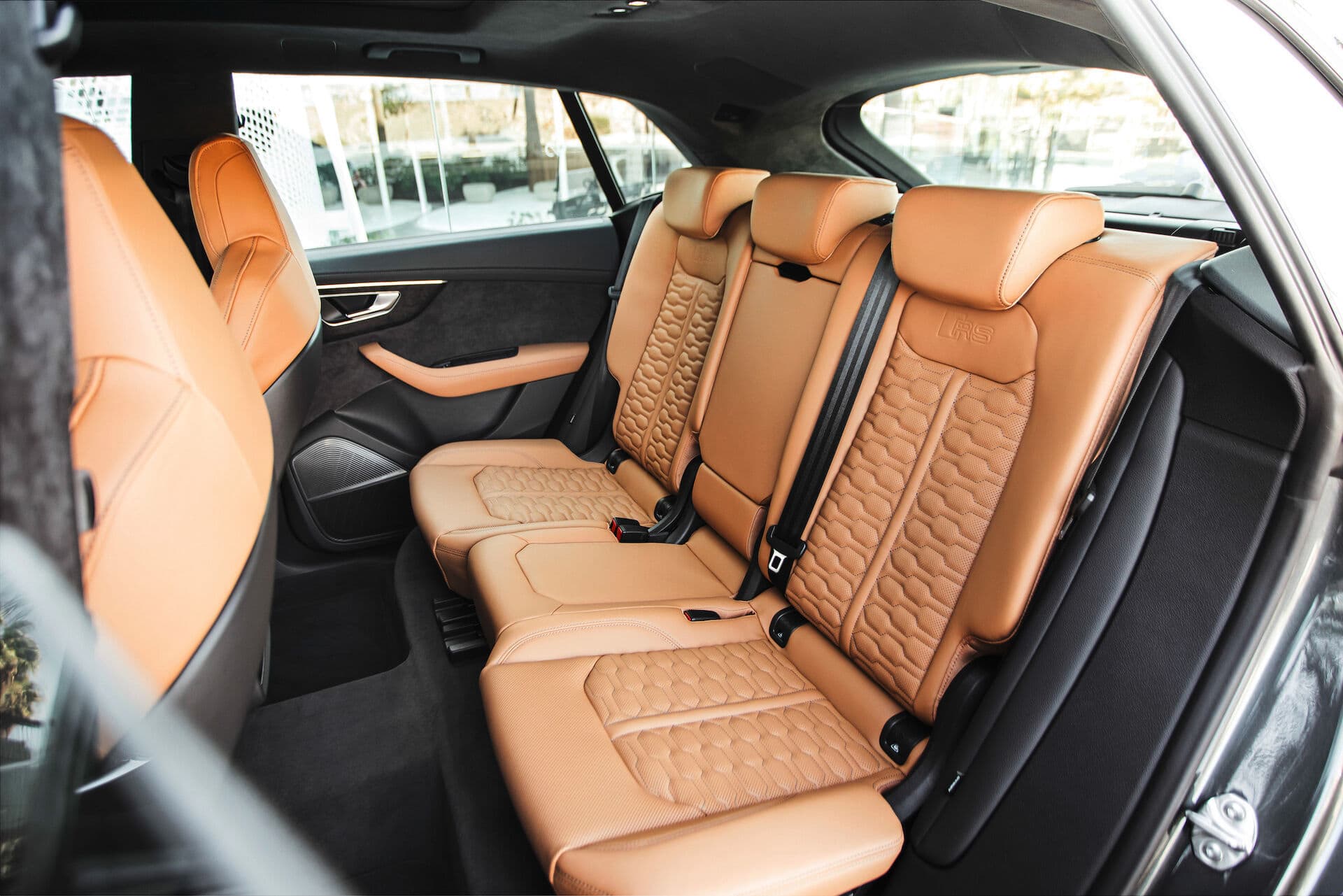 Meanwhile, Gilmore continues to be a beacon of hope for girls of all ages hoping to show up and be the best versions of themselves. She attributes her success to going after what she wants while being true to herself. Authenticity is the key.

The mental fortitude required to take her to the top of her game – and to stay there at such a young age – naturally followed.Gilmore has time to prepare for next year’s world title event which – conditions and local authorities permitting – is due to kick off in Hawaii in November 2020. The finals are scheduled to take place – somewhere – over a new single-day format in September 2021.

While the final’s location is yet to be named, with a southern hemisphere swell probably in the asking, let’s hope we’ll have our girl close to home.