Deborah Molina is a woman who goes after what she wants. Director of her own Melbourne-based interior design company, she decided about a year ago to create a side hustle as a DJ.

She’s since gone live as “DJ Shawty” blending hip-hop and RNB rhythms, and now she’s on the hunt for a car which more appropriately reflects her alter ego.Her choice? A white Lamborghini Huracán. And it must be white and it must be second-hand. 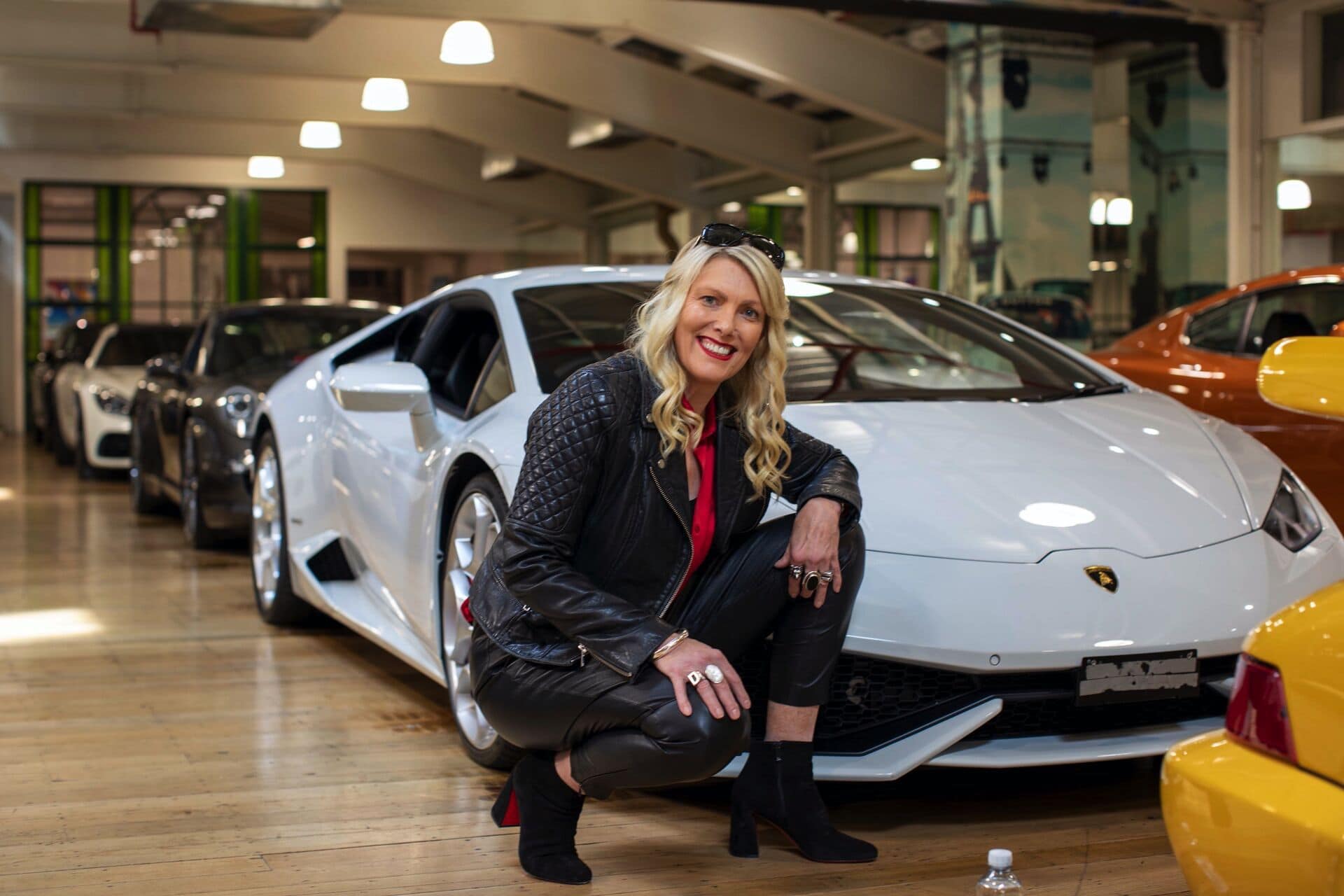 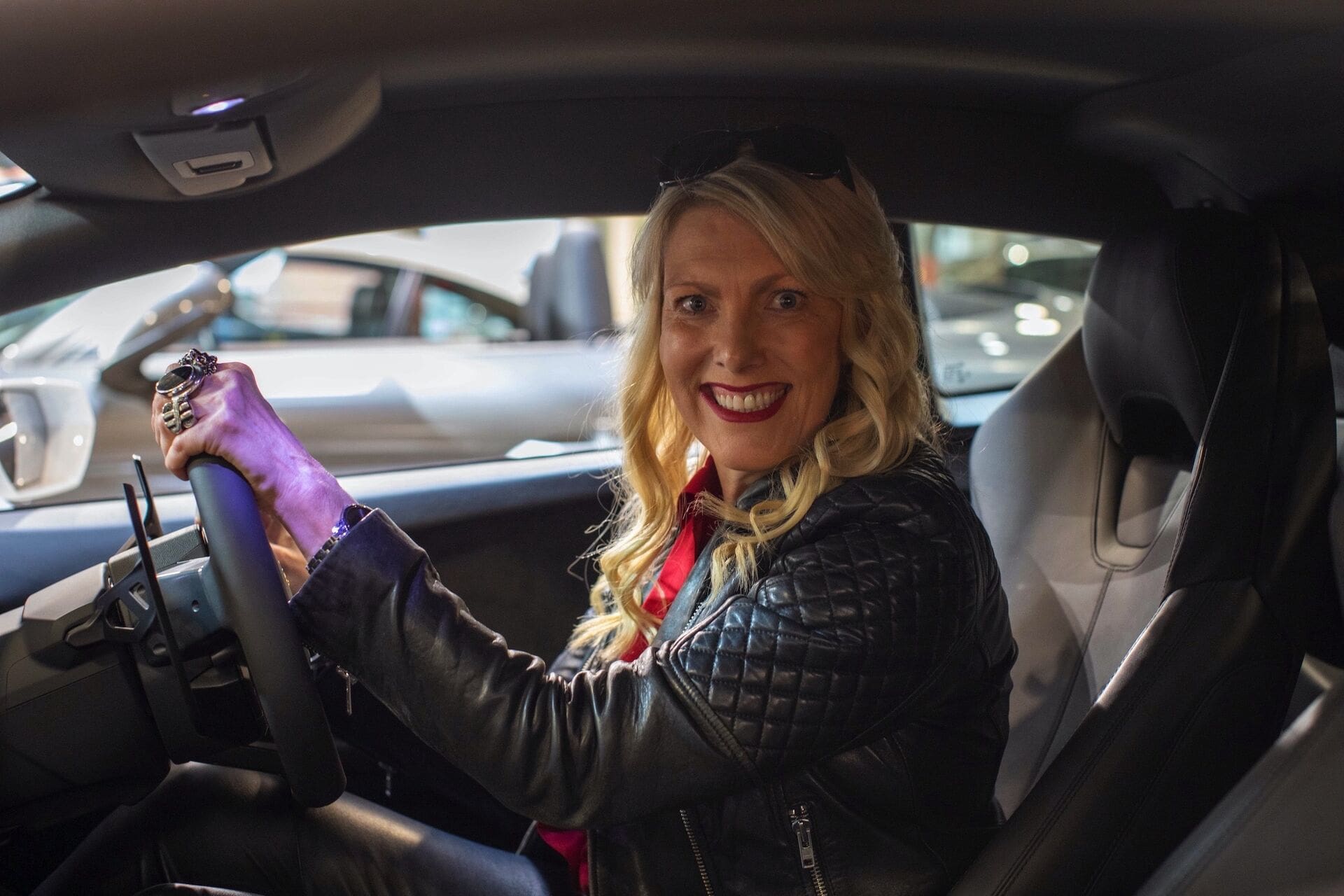 “There’s no way I’d buy a new one,” Molina says. “Apart from the $200,000 price difference [between the new and used cars], there’s also the matter of how much you lose as soon as you drive a new one off the lot.”

She’s been watching stock at premium Melbourne resellers such at Dutton Garage and Lorbek Luxury Cars but is not in a rush.”I’ve been looking for six months now. I’ll buy what suits me,” she says.

Molina is part of the swelling ranks of Australians actively participating in the used-car market since the COVID-19 pandemic hit our shores. The economic outlook may be grim with mass layoffs and pay cuts the norm, but Australians are still willing to spend on safety – provided they’re not paying a premium, hence the pre-loved focus.Head of Motors at Gumtree Cars Richard Dicello says he’s seen significant interest in the used-car category in recent months following the grounding of flights and the need to avoid the risk of COVID exposureon public transport.

‘We’re paying big money for [used] stock because there is no stock. People aren’t trading on new vehicles at the moment.’

“We’ve seen a huge jump in activity … [with] page views up by 11 per cent if we compared that to the first three months of the year,” Dicello says.

And a survey of COVID consumer sentiment Gumtree conducted during the second quarter of this year indicated that 87 per cent of Gumtree Cars users intended to buy a vehicle within the next three months.

Just over 10 per cent of vehicles traded on Gumtree Cars are in the premium and luxury segment, Dicello says. The site has about 150,000 visits daily which, together with affiliated companies Cars Guide and Auto Trader, is attracting a combined monthly audience of more than 38 million visits. 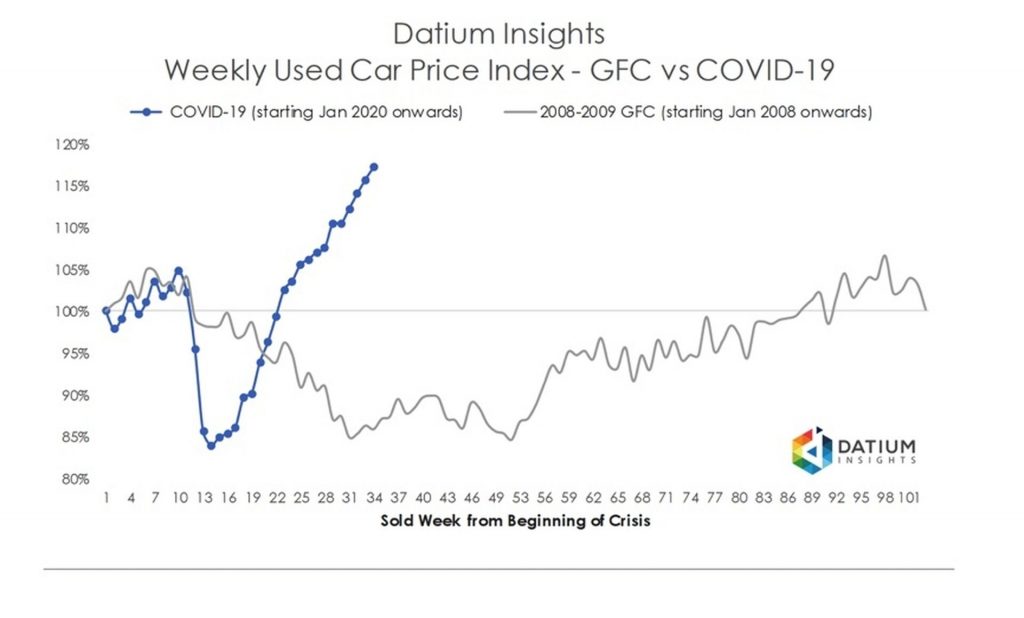 Used-car prices have been going up and are likely to keep going that way, according to research from Datium Insights, an automotive data collection agency.They rose to an all-time high across Australia in July due mainly to a lack of supply – something that’s unlikely to change anytime soon.

“People aren’t diving into the luxury market due to uncertainty in their economic situation,” says Michael Brisson, Auto Economist at Moody’s Analytics. 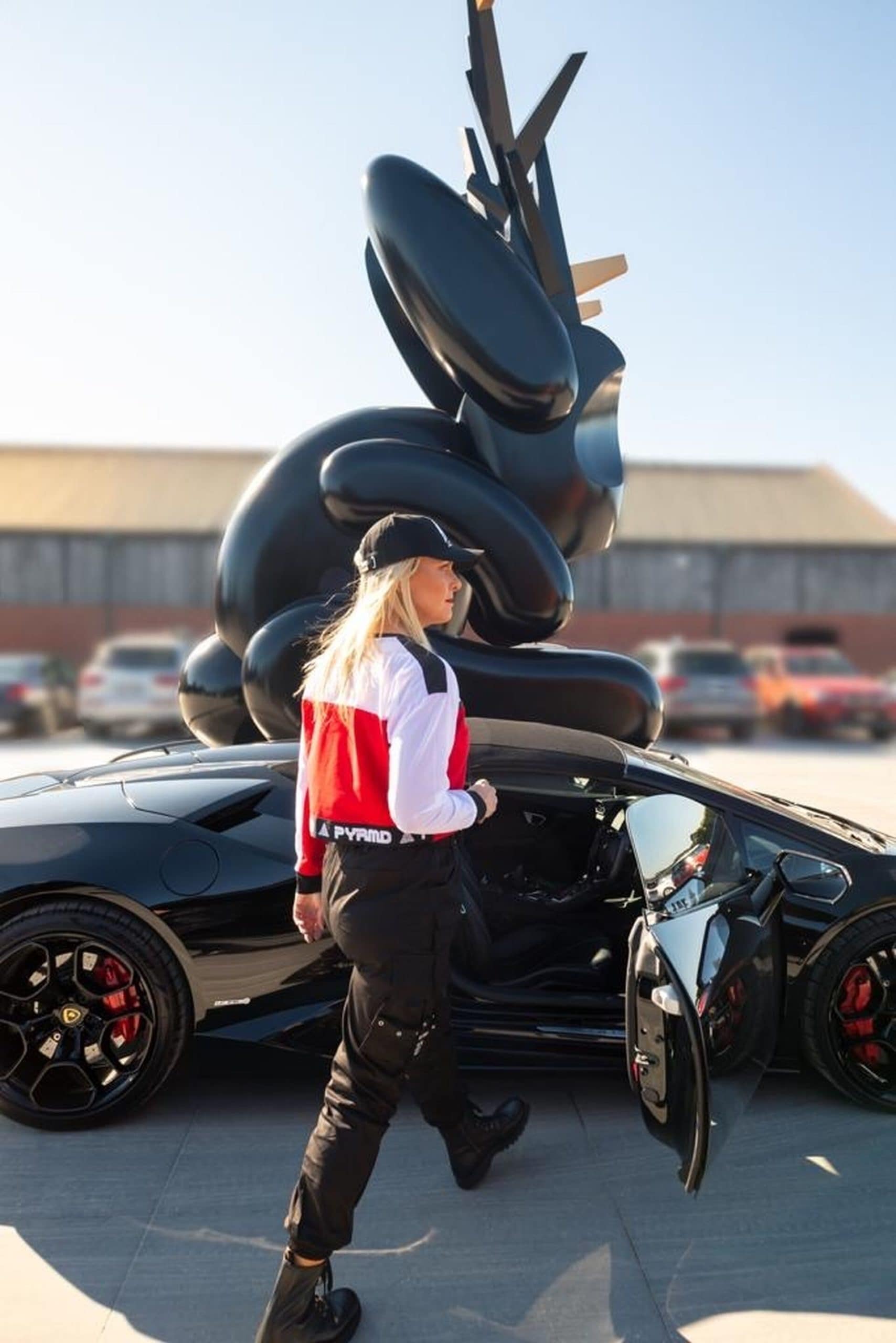 With Australian job losses so numerable and more and more households dealing with financial uncertainty, new car sales continue to suffer.July figures from Australia’s peak automotive representative body, the Federal Chamber of Automotive Industries, showed sales were down 13 per cent on where they were at the same time in 2019.

The ongoing slide in new car sales hasn’t been helped by the supply difficulties resulting from the COVID-driven car manufacturing shut-downs in Europe, China and the US,which makes this the sweet spot for sellers in the used-car space. To cater to the growing demand from sellers, Gumtree Cars recently launched an Instant Valuation Tool which gives users an immediate handle on what their cars are worth.

Dicello says there were several reasons why we would suspect Aussies are selling their current vehicle.

“It usually revolves around a change in life or personal circumstances,” he says. “There have been some signs that people are looking for a lower-cost vehicle due to some of the pressures that COVID’s created.Even well-to-do households may be considering selling cars they could do without in order to access cash. But for those hoping for a used-car bargain on the back of someone else’s forced sale due to financial hardship, think again.

Dealerships are not able to negotiate on pricing at the moment because they can’t replace stock, says industry veteran Shaun Baker, general manager at Lorbek Luxury Cars. 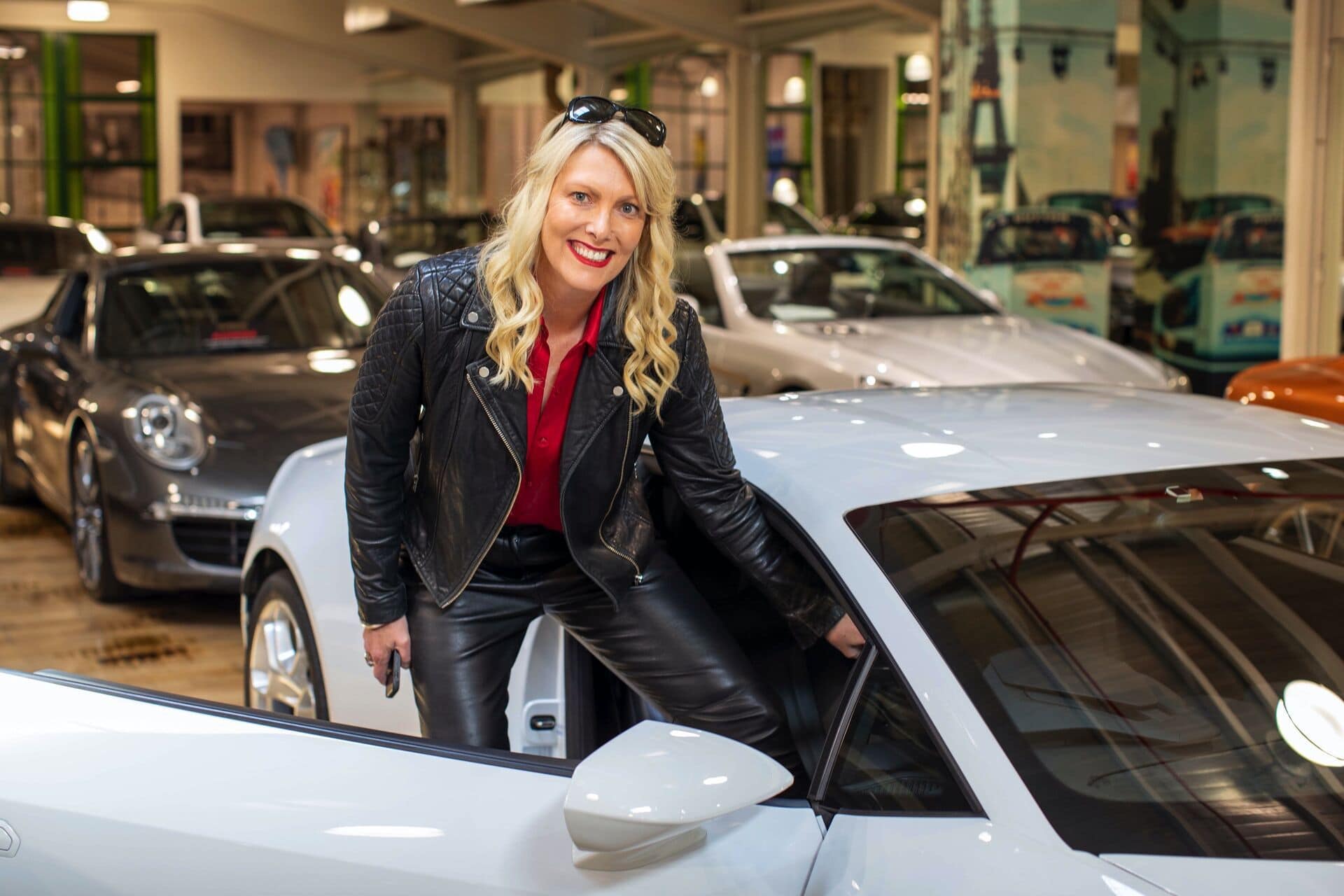 “The artificial market is hurting car valuations,” Baker says. “We’re paying big money for [used] stock because there is no stock. People aren’t trading on new vehicles at the moment because they’re trying to crunch because of COVID. So stock is hard to get. There’s simply no turnover.”

Even those who might want to offload a leased vehicle may find they’re unable to because of the negative equity factor, he says.“They might owe $160,000 on a car which the market says is now worth $130,000, so they’d need to pay out a $30,000 cheque,” he says. “Finance won’t wear that across.”

Gumtree Cars’ Instant Valuation Tool enables users to enter their car’s registration-plate details to receive immediate price-range estimates they could expect to sell the vehicles for, either privately or as a trade-in.Dicello says more than 200,000 valuations have been conducted using the tool so far, demonstrating that Aussies are keen to put a value against their asset. Interest has been relatively similar across base-model vehicles to the premium end of the market.He says the strength of the Gumtree Cars valuations product compared to similar tools at Red book or is that the site connects buyers and sellers on an open platform.

“We wanted to make sure [the tool was] a seamless experience … designed to allow the consumer to quickly get a reasonable idea of what their car’s worth,” he says. “After all, it’s the second biggest purchase that Aussie’s will make during their life, right?”In the three months to July, Dicello says the site saw a significant uptick in luxury-brand search activity – Maserati searches were up 48 per cent, Aston Martin 84 per cent, Jaguar 42 per cent and Porsche 20 per cent.

Interest was also apparent among the more mainstream, higher-selling premium brands such as Mercedes-Benz, Audi and Lexus (all up 39 per cent) and BMW and Land Rover (up 36 per cent each).Turnover on the site has been picking up, too, with 32,000 new or used cars added each week, with the total of 92,000 listings not fluctuating too much, Dicello says.

Among the luxury cars available on the site were 27 Rolls-Royce vehicles, including a 2007 Phantom for $450,000. And for those into classic cars, there’s a listing out of WA of a beautifully maintained 1955 Bentley S1 at $69,999.As for Molina, there’s even a 2019 white Lamborghini Huracán Spyder for consideration. But with low mileage and a tonne of extra specifications, she’s likely to pass on this one given its $529,990 price tag. 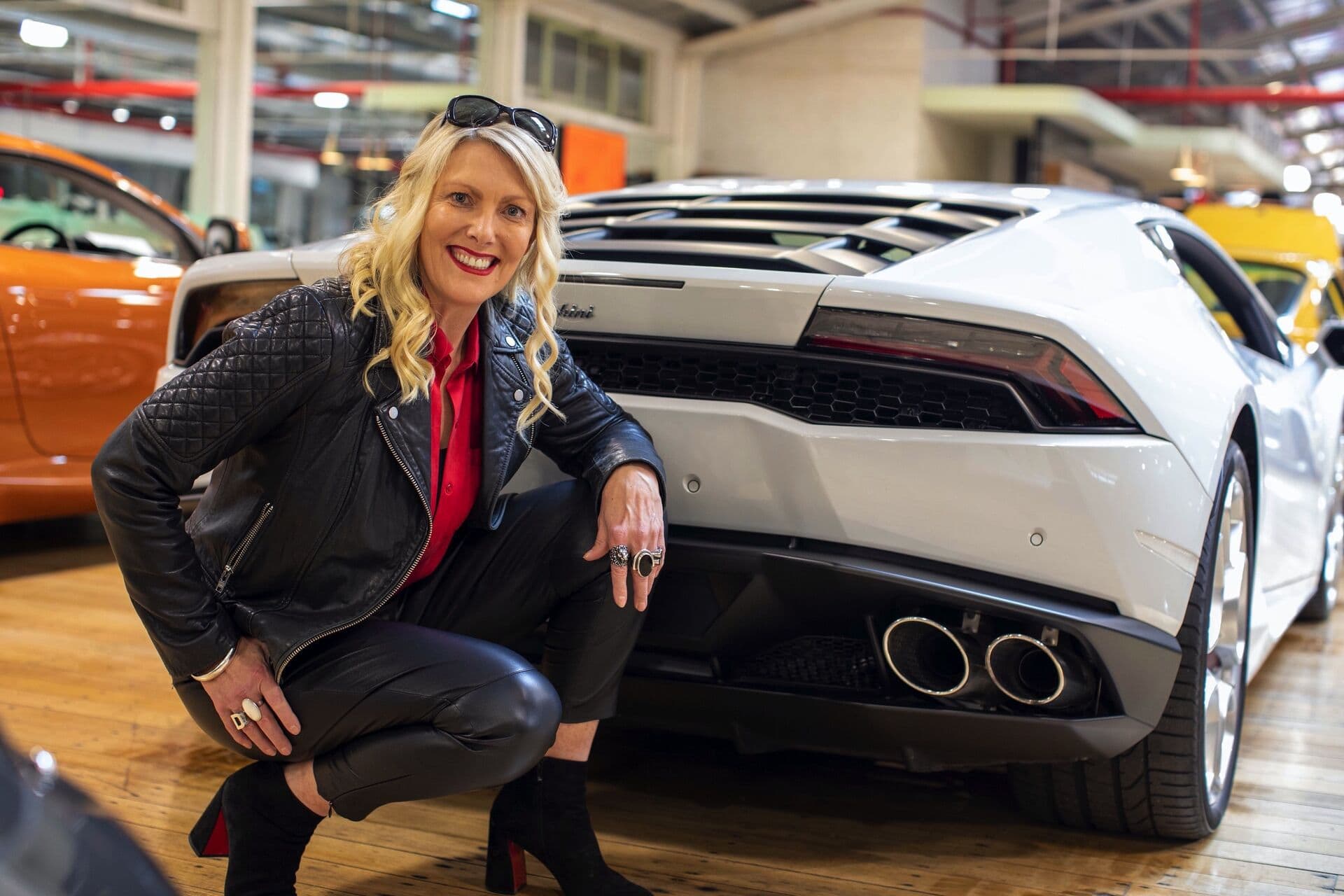