Australia’s motoring history reached a new milestone in August 2020 when, for the first time ever, a petrol-electric hybrid was the number-one new vehicle sold over any month.

OK, that car might have been a less-than-thrilling Toyota RAV4s, but what matters is that nine out of 10 buyers of the vehicle chose the hybrid power train over petrol-only models.This news, from the Australia’s peak automotive body, the Federal Chamber of Automotive Industries (FCAI), was particularly poignant as it landed on Madam Wheel’s news desk on Wednesday, September 9 – the inaugural World EV Day. 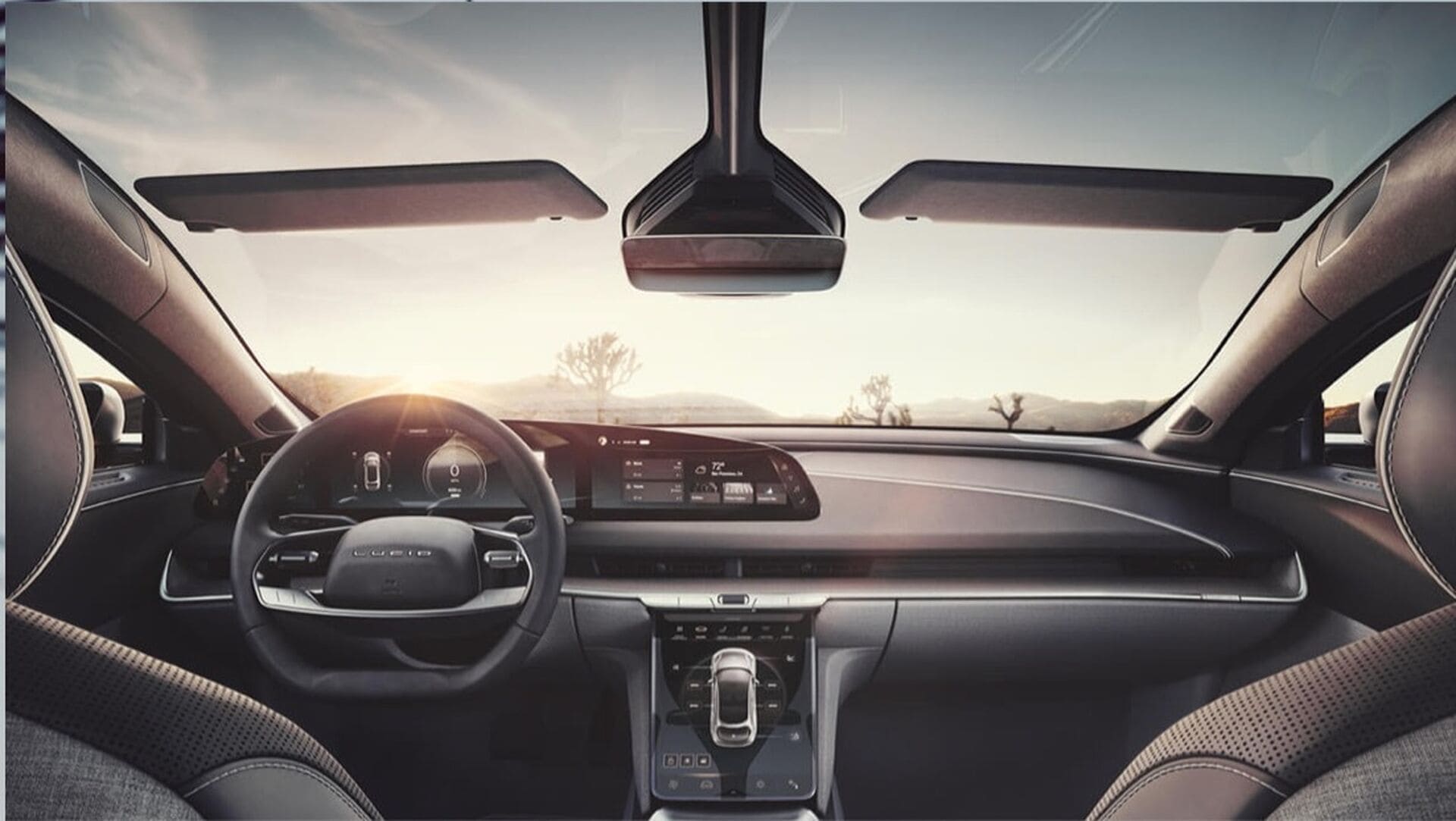 Electric vehicles (EVs) have come a long way since the early starters came to market and today’s iterations are cheaper, can drive further and be charged in more places.Almost every car maker around has joined the road towards clean mobility, and now offers – or is planning to develop – an EV.

In celebration of this growing shift – and to push for the accelerated adoption of sustainable mobility – UK sustainability media company Green.TV set up the largely social media-led “World EV Day” campaign to engage with consumers about the benefits of EVs. Driving ranges in EVs have certainly improved over time, increasing from a median 117km (73 miles) in 2011 to 201km (125 miles) in 2019.

‘Rolls-Royce Motor Cars says it will skip hybrid cars altogether and go straight to full electrification when it’s ready to do so.’

Until today, the market’s mileage queen was the Telsa Model S, which got a 402-mile (647 km) rating from the Environmental Protection Agency (EPA) in 2020.But that was trumped today with the launch in the US – timed to coincide with World EV Day – of the first EV from Lucid Motors, a Californian-based company run by Tesla’s former engineering boss, Peter Rawlinson.

The 2021 Lucid Air has an estimated EPA range of up to 517 miles (832 km) on a single charge and is able to accelerate to 100 km/h in about 2.5 seconds, Lucid says – though the Air is unlikely to get the promised range if a driver tests the punch speed too often.

In reality, range — like petrol mileage — depends on a bunch of things. They include the temperature, which accessories are being used, how loaded the car is, how it’s being driven, and the software which manages the batteries. 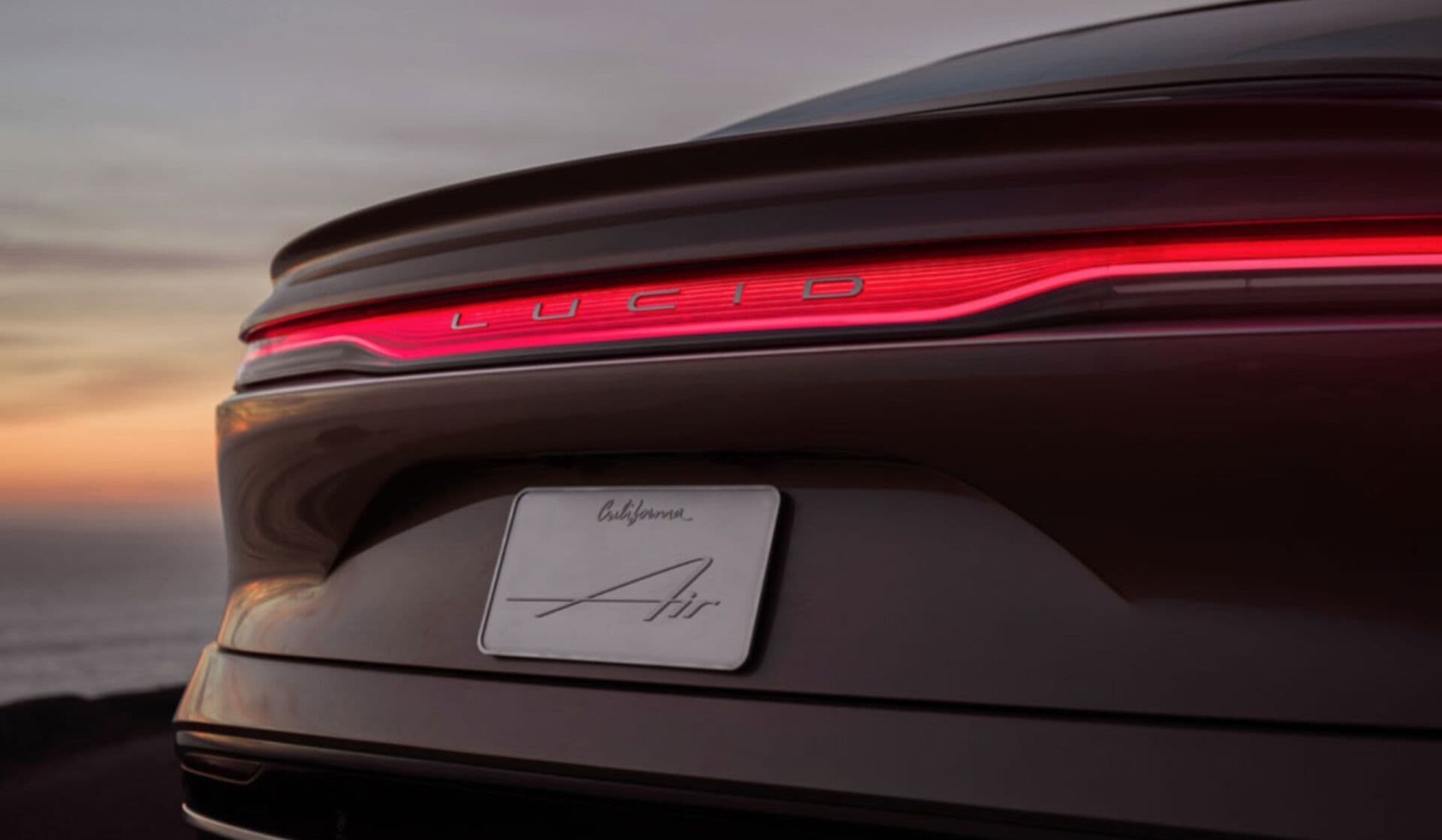 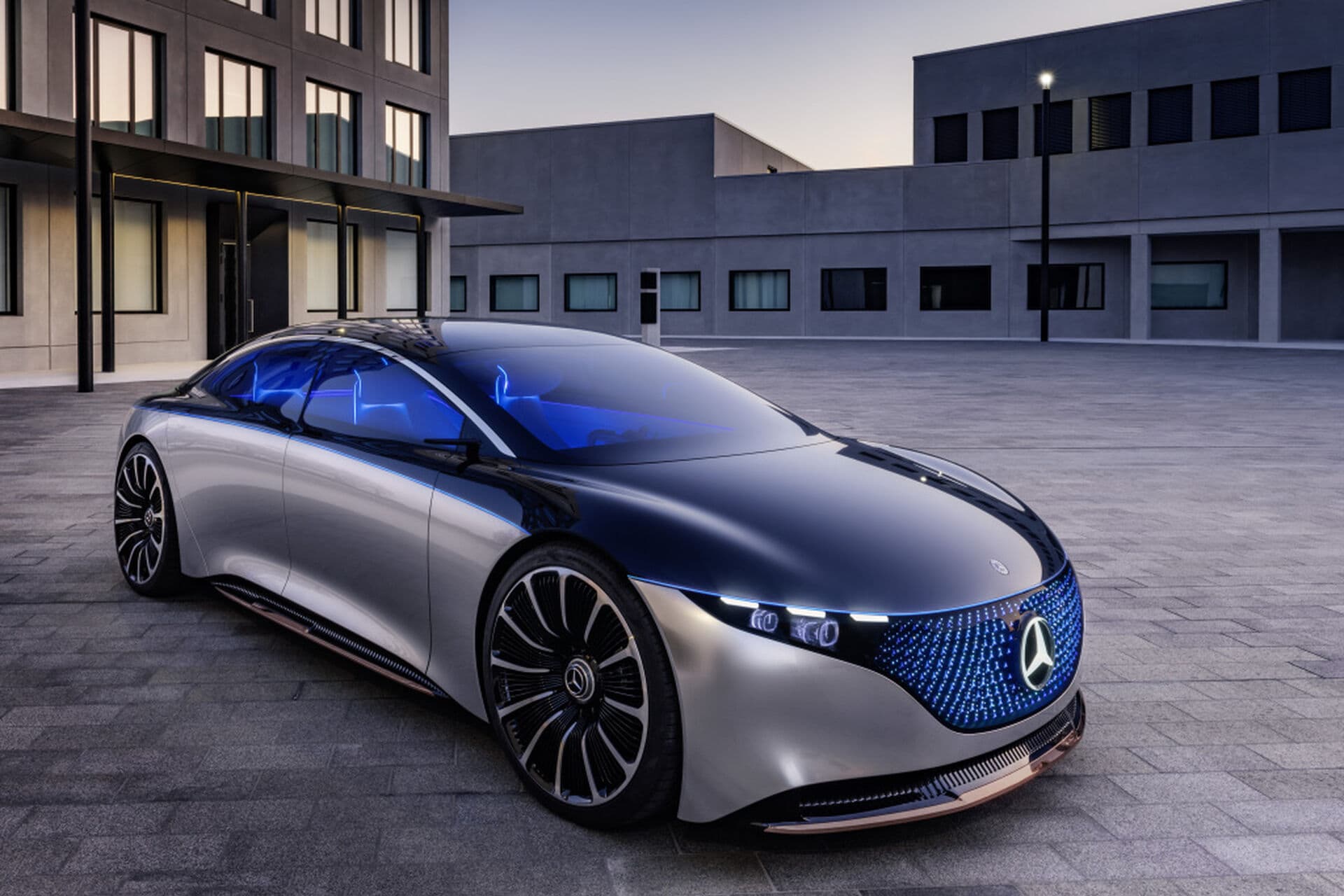 Among the more mainstream premium brands, Mercedes-Benz’s incoming EQS will be its first fully electric luxury sedan, due out next year along with Audi’s e-tron GT.

Daimler boss Ola Källenius says the EQS will be capable of driving more than 700 km between charges which, if accurate, will make the S-Class-sized sedan the longest-range series-produced electric vehicle in the world.Aston Martin is unlikely to produce an electric car – if at all – before 2025 after bleeding cash last year. The British marque definitively suspended its first electric car, the Rapide E, earlier this year and pushed back the 2022 launch of its all-electric Lagonda Vision Concept vehicle from the sub-brand.

Likewise, Ferrari has said it won’t produce an all-electric vehicle before 2025 and would focus on hybridization in the meantime. 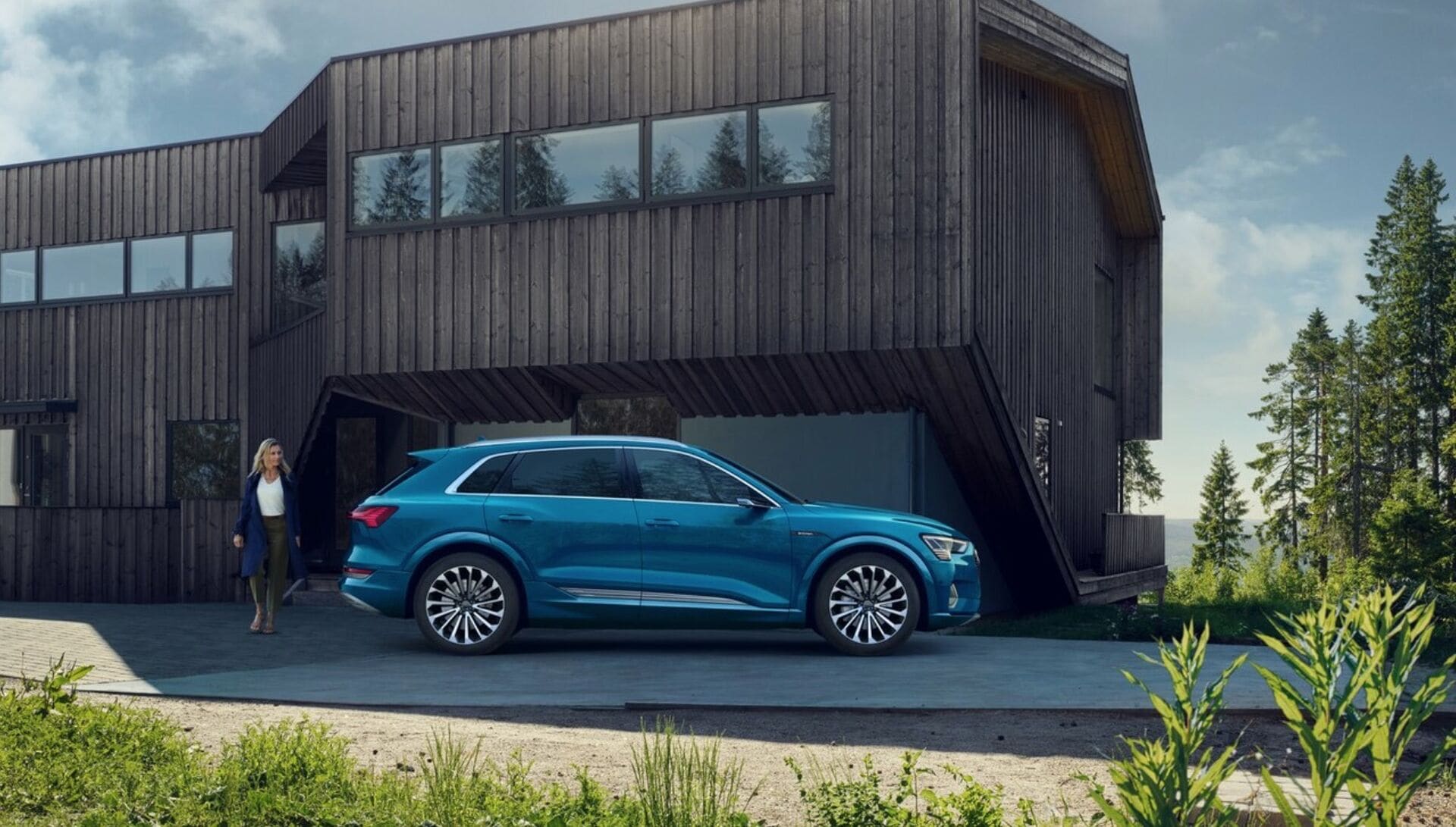 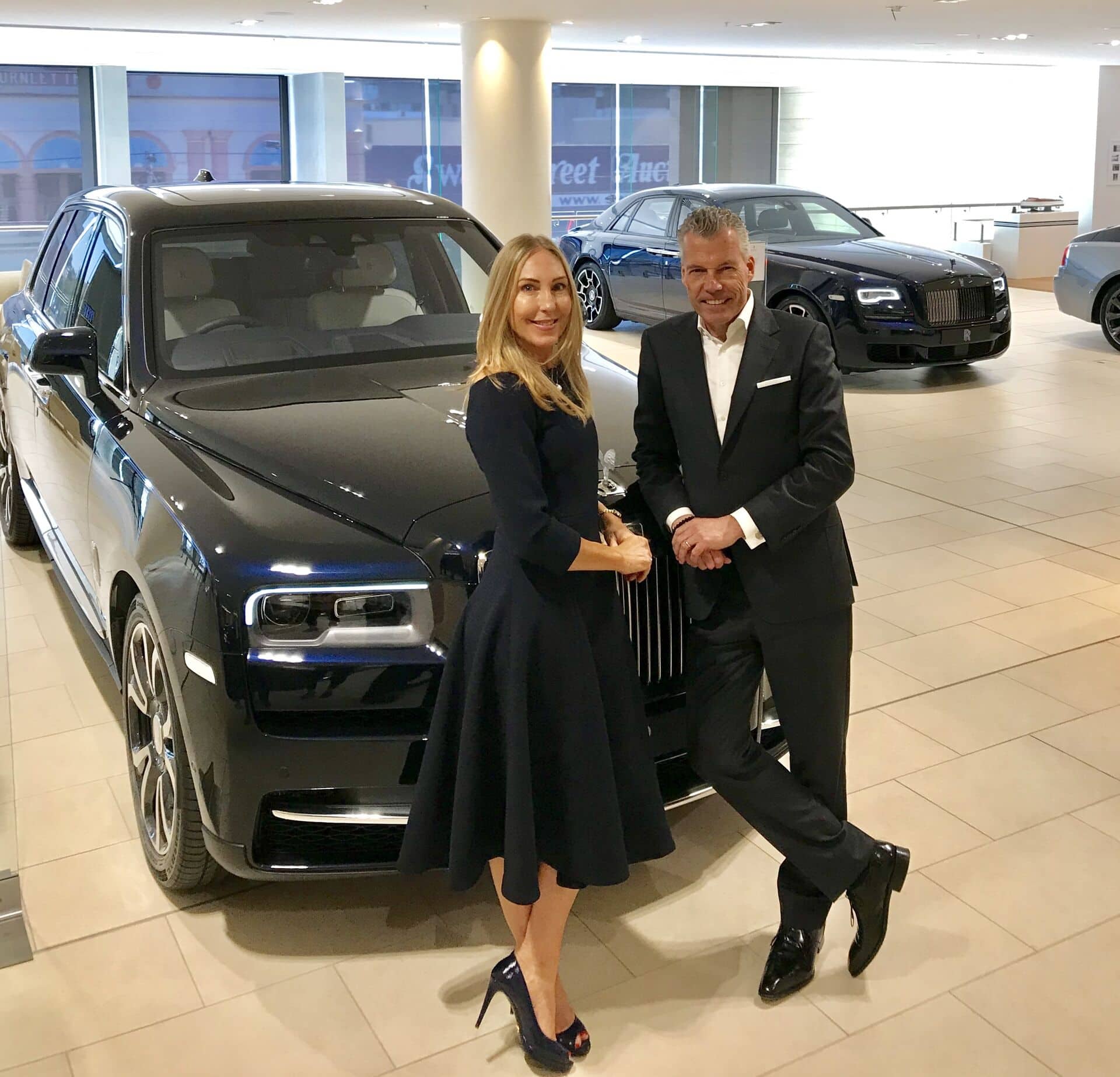 Rolls-Royce Motor Cars, meanwhile, says it will skip hybrid cars altogether and go straight to full electrification when it’s ready to do so. When that may be, however, is unclear, with CEO Torsten Müller-Ötvös refusing to be drawn on a timeline while he was visiting Melbourne last year.

“We’ll do it when we’re ready,” Müller-Ötvös told members of the local media.As for the global EV market generally, charging station numbers have increased from less than one million in 2014 to more than 7.3 million worldwide in 2020.

That’s giving confidence to motorists in long-range driving countries like Australia and supporting increased sales.In this country, more and more vehicle owners have been choosing to electrify their drive, according to the FCAI. In the first eight months of 2020, 6694 full-electric, petrol-electric hybrids and plug-in hybrids were sold, an increase of 113.9 per cent compared to the same period in 2019.

The trend reflects international appetites for taking environmentally friendly strides toward future electric mobility. According to a BNEF report, vehicle sales for EVs will be 58 per cent by 2040. As far as pricing goes, the Lucid Air today debuted in the company’s range-topping Dream Edition spec with a starting price of US$169,000 (about $A233,000). This compares to the Tesla Model S’s ask of around $US80,000 to $ US120,000 ($A148,000-$A167,000 here).

Australian pricing for the Merceds-Benz EQS is yet to be released but it’s expected to be in a similar range to that of the Porsche Taycan and the Tesla Model S. 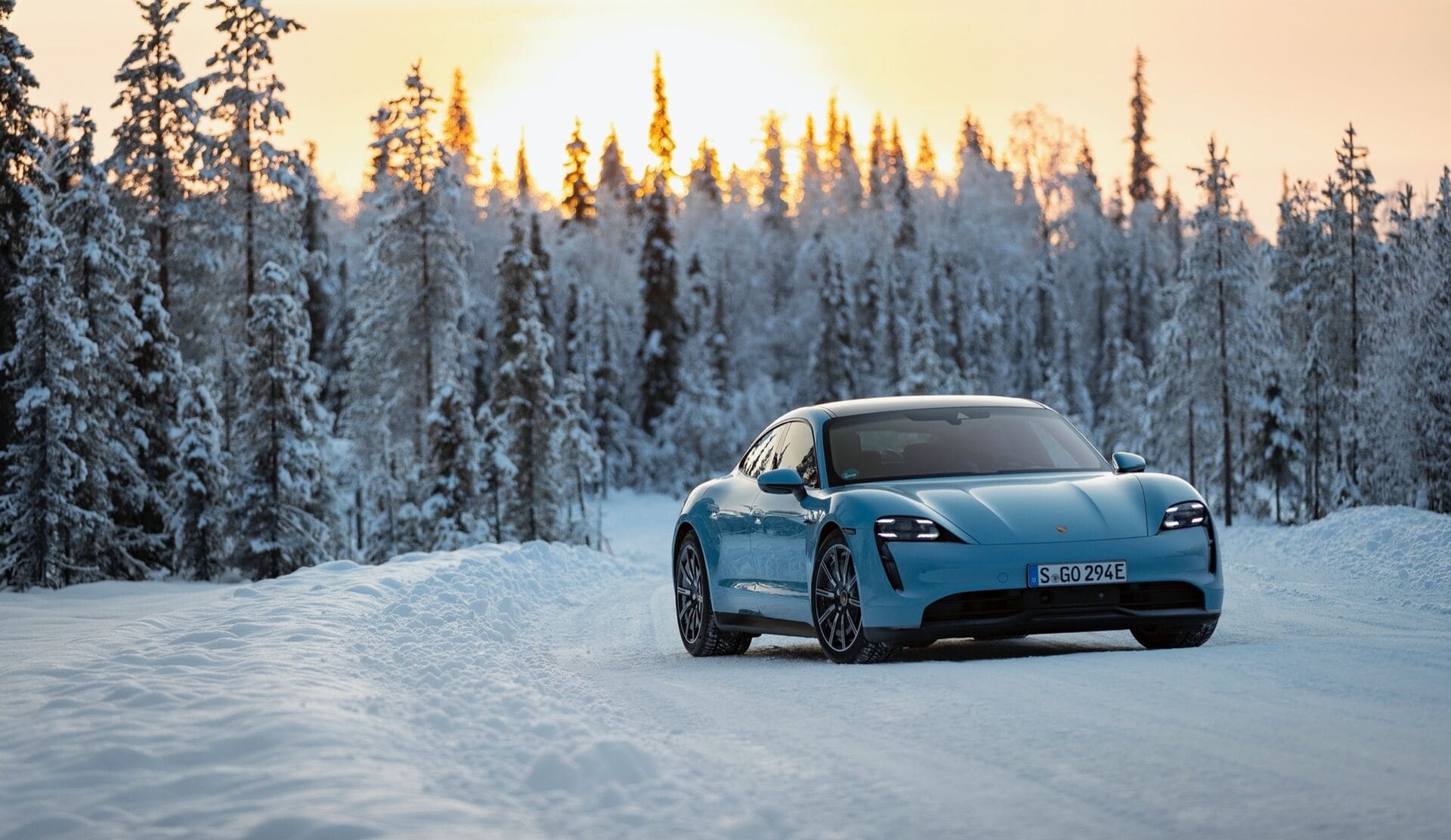