DETAILS of Aston Martin’s first all-electric production car have been revealed for the first time, with production of the “Rapide E” well underway.

Only 155 units of the “battery electric vehicle” (BEV) will be made, with technology and engineering company Williams Advanced Engineering (WAE) adding its EV smarts to the mix. WAE must have had its work cut out for it in overcoming the challenges of delivering to Aston-Martin standard not only on tricky weight-to-performance ratios, but also keeping the onboard batteries and motor cool.

With a bespoke-mounted 800V battery replacing the Rapide S’s 6.0-litre, V12 engine, the Rapide E’s range target will be more than 320 km (200 miles) and will have a projected top speed of 250 km/h (155 mph). Its sprint to 100 km/h is expected to take less than 4 seconds regardless of what stage of the battery life the car’s travelling on.

Aston Martin says the car will be able to drive a full lap of the 20.8 km-long Nürburgring without backing down power. It will have full ability “to cope with the daily demands of repeated hard acceleration and braking”. Perfect for Melbourne traffic 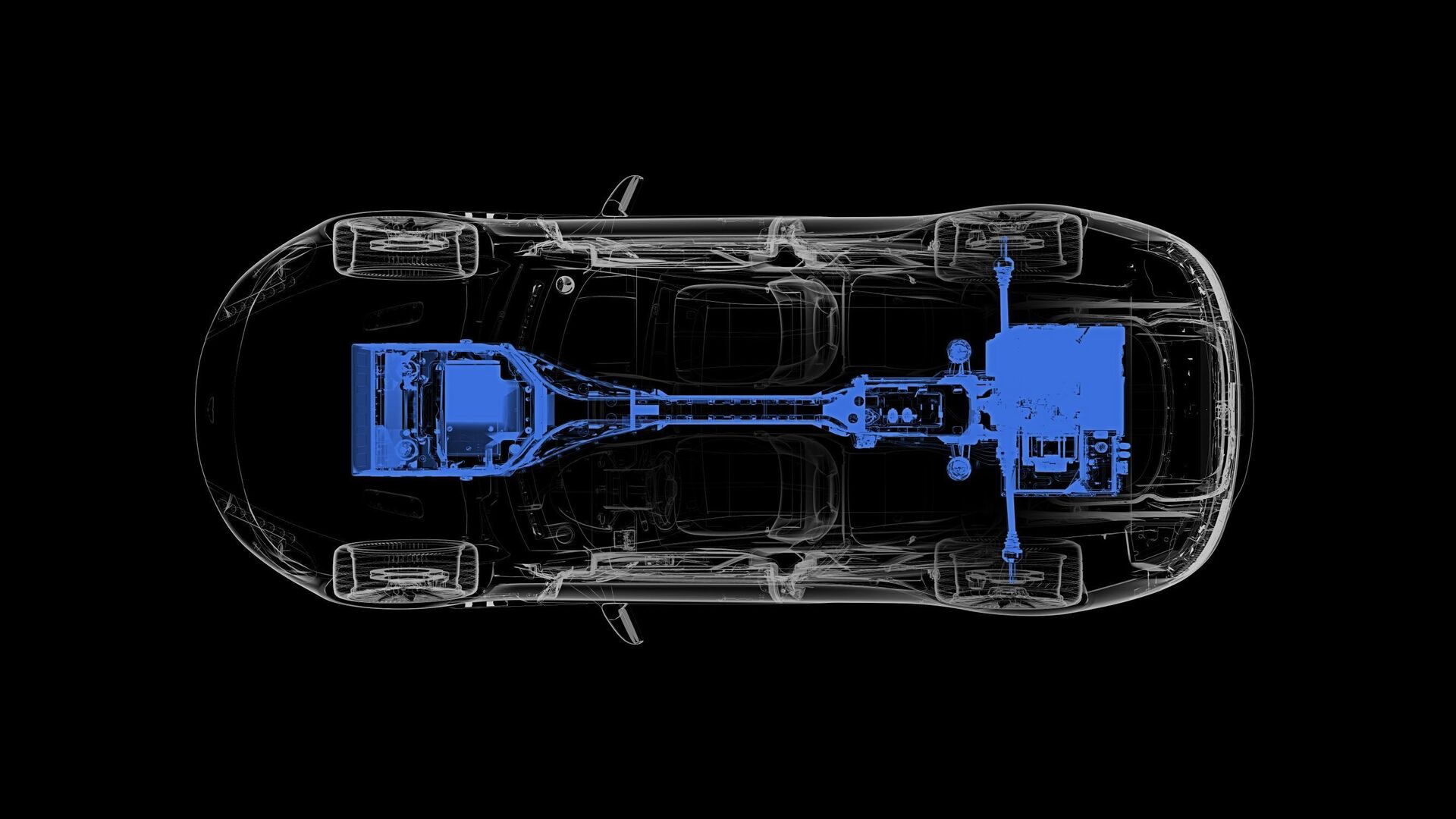 While you’d expect the Rapide E’s body to be aerodynamically designed, its wheels have been aerodynamically optimised, too. Shod with bespoke tyres, they promise to deliver better grip and less noise.

Aston Martin says it has attempted to retain some of the grunt and growl of the Rapide S’s V12 engine by messing with the tuning of power train and chassis, and using a limited slip differential to drive the rear-wheel drive Rapide E’s twin electric motors. The combination will reportedly deliver the handling characteristics for which the petrol-powered Rapide S is known. Customers of this first run of Rapide Es will be an important part of the company’s ongoing research and development program, with their feedback on their driving experiences feeding into the Rapide E program and shaping future EV models.

Aston Martin CEO Andy Palmer says the development of the marque’s first all-electric production model is a critical step on the its path to re-launching Lagonda as the world’s first zero-emission luxury marque. “Environmental responsibility and sustainability is a global challenge faced by us all,” Palmer says. “As a career automotive engineer, I’m proud that the car industry is leading the way in finding long-term solutions and reducing harmful emissions.”

Aston Martin announced yesterday that a new UK production facility at St Athan, in South Wales, would become the “Home of Electrification” for both the Aston Martin and Lagonda brands. That’s where the Rapide E will be built. Pricing is yet to be announced and customers are expected to start taking delivery late next year.