When cars are a big part of your life, and they take up a disproportionately large amount of space at your home, adequate garage space can be a big deal. Given that most of the big ones tend to be underground these days, the pitch of a driveway can make or break a property for potential buyers.

‘If credit conditions continue to bite as expected, more new cars may stay parked in dealerships for a little longer, opening up wriggle room for negotiation.’

So Madam Wheels discovered when shopping around for a new home recently having decided her currents digs would no longer do given the little available space she has for the number of cars she often has on rotation.

Imagine her delight, then, when viewing a new off-market property in South Yarra’s tightly held Domain Precinct to learn that the developer had had the foresight to ensure the driveway would accommodate the lowest car on the market. To his mind at the time, that was the Audi R8. 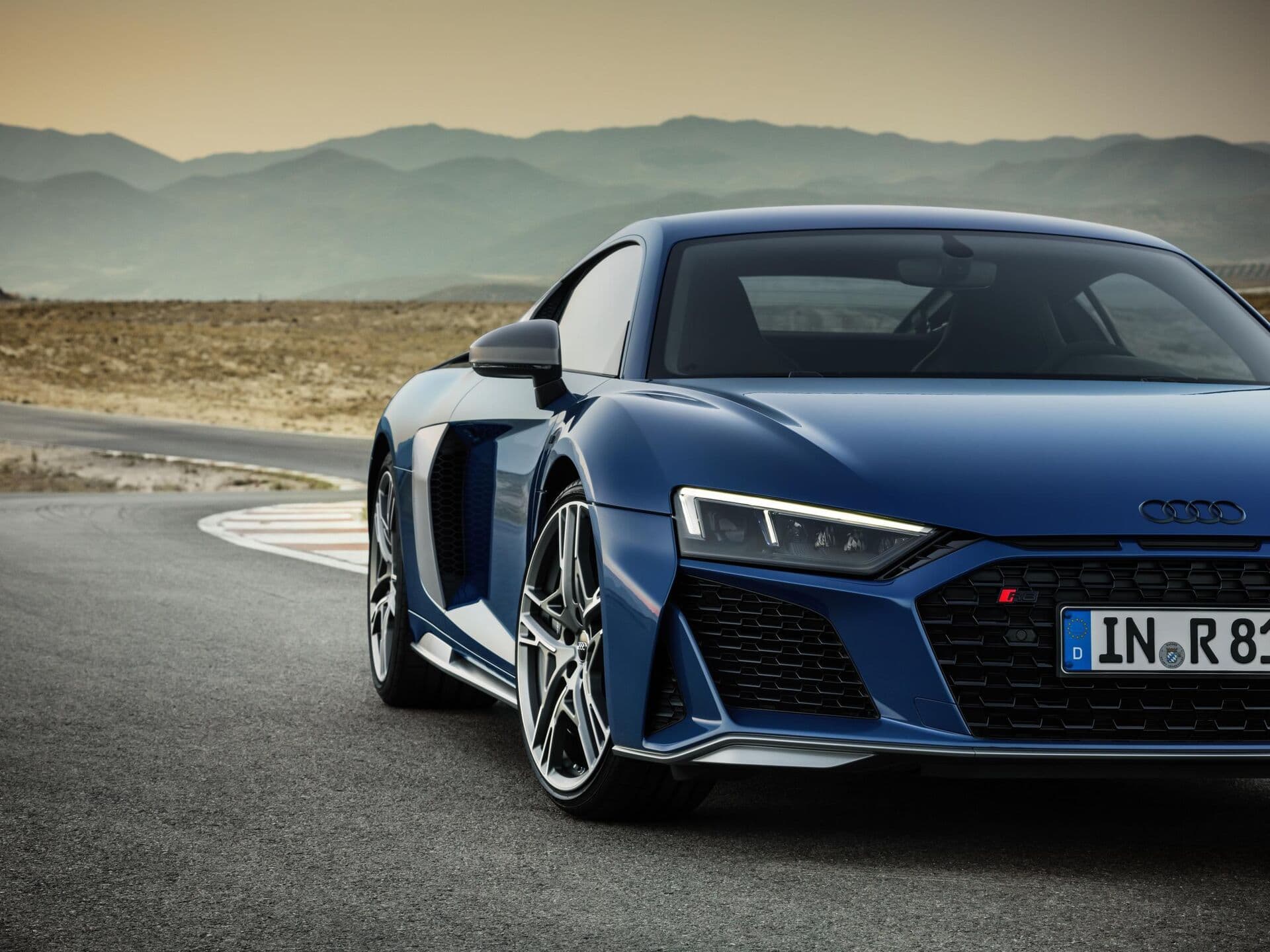 What a clever man! It’s attention to details like this that matter to those who are paying out the big bucks, be it for a car or a home to keep it in. On the latter, ongoing uncertainly around credit lending has taken the heat out of real estate markets around the country, so Madam Wheels has decided to cool her heels after selling her own home in the hope of snapping up a bargain as the price softening continues into next year.

Those in the market for a highly desirable R8, however, will be lucky to get a price break given strong demand for the highly-coveted standout vehicle from the German marque. Then again, if credit conditions continue to bite as expected, discretionary spending may take a hit into 2019, and more new cars may stay parked in dealerships for a little longer, opening up wriggle room for negotiation. 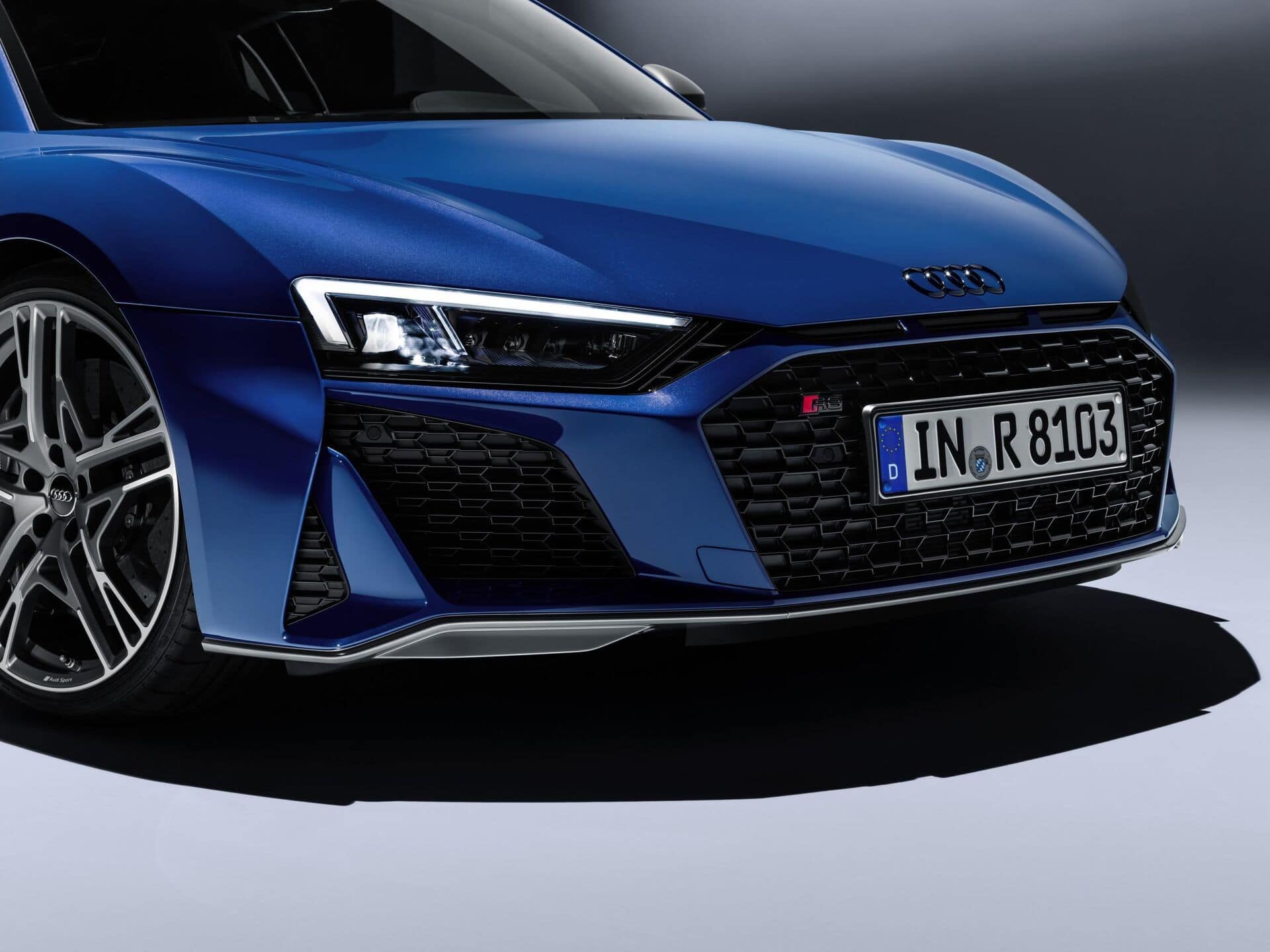 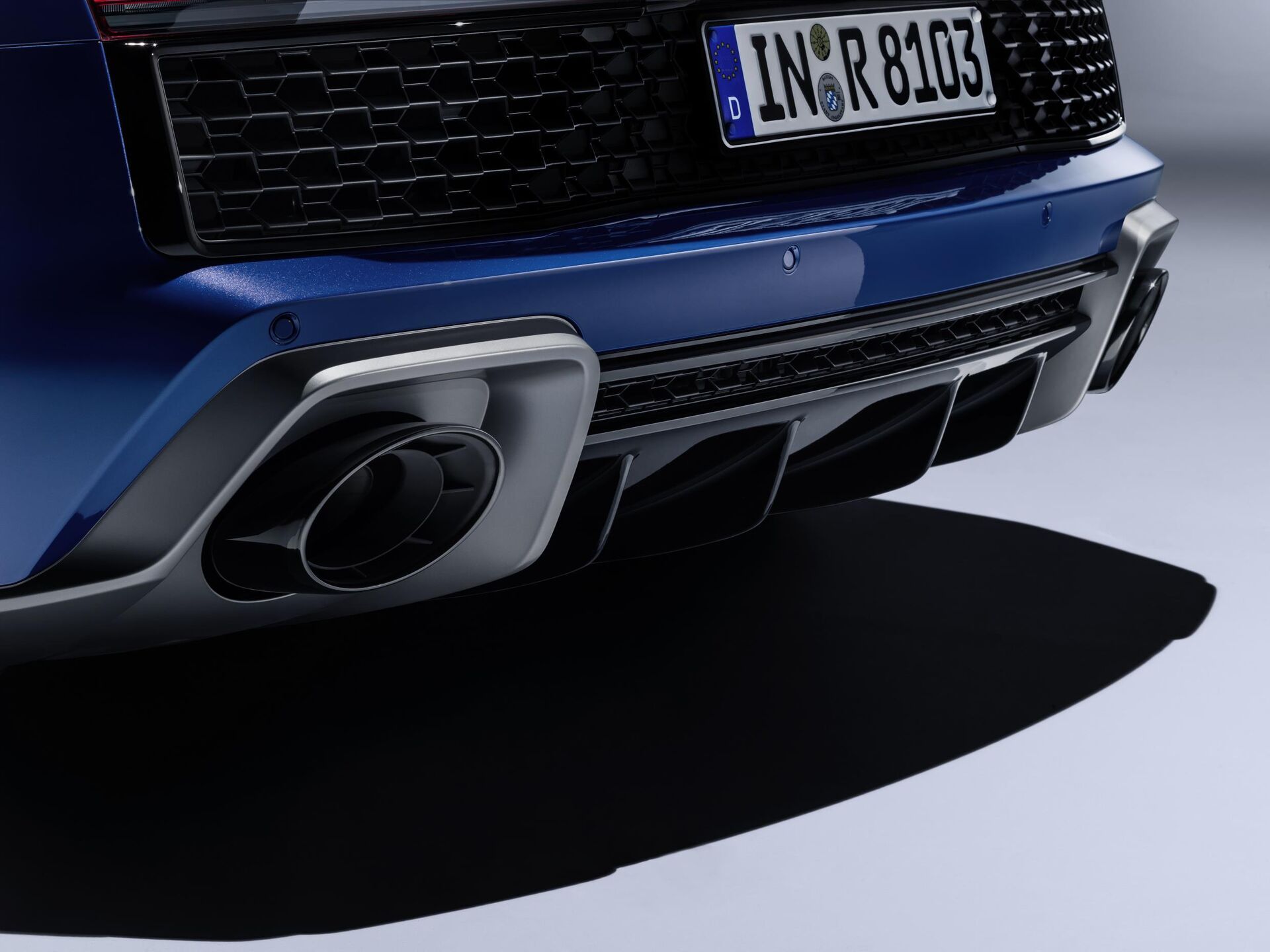 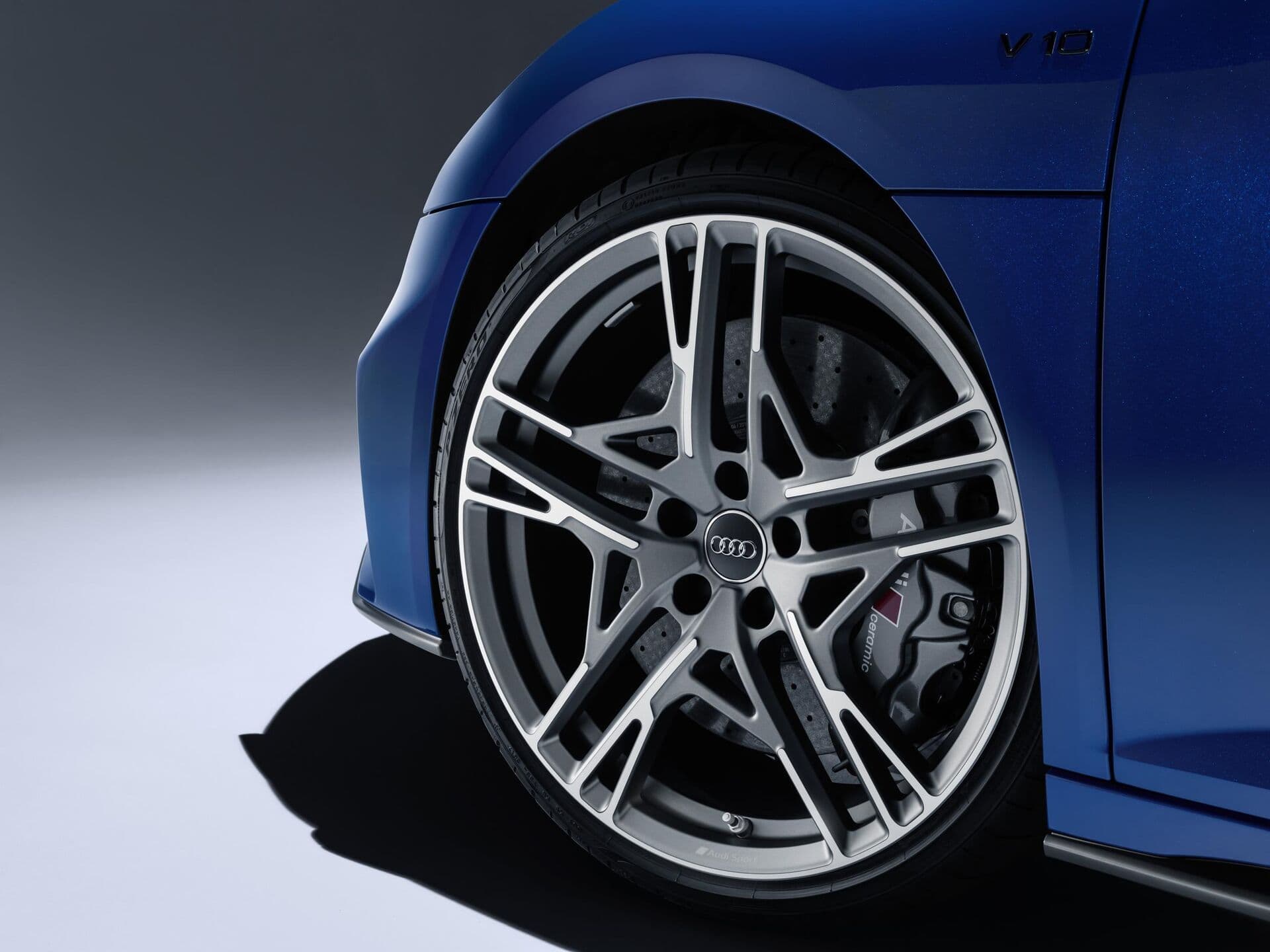 The new R8 is certainly a beautiful thing to behold. Fans will be pleased the 2019 iteration will retain the model’s powerful naturally aspirated V10 engine. More exciting, though, is that it will also pick up some serious race-ready DNA. Almost 50 per cent of the R8’s components are being brought in from the R8 LMS GT3 competition car revealed at the recent Paris Motor Show.

Perhaps that helps explain how the new production car has passed the 320 kph mark for the first time, and how it brings with it the promise of more power, torque and performance. Also on board will be modifications to the R8’s suspension which Audi says will provide even more stability and precision to the ride. Drivers should also notice an improved steering response and smoother transitions between drive modes across the speed range.The new R8 range will include two power variants in both Coupé and Spyder moulds – the “standard” R8 quattro and the top V10 performance (which will reportedly be available off the production line in a sexy-sounding matt titanium look). 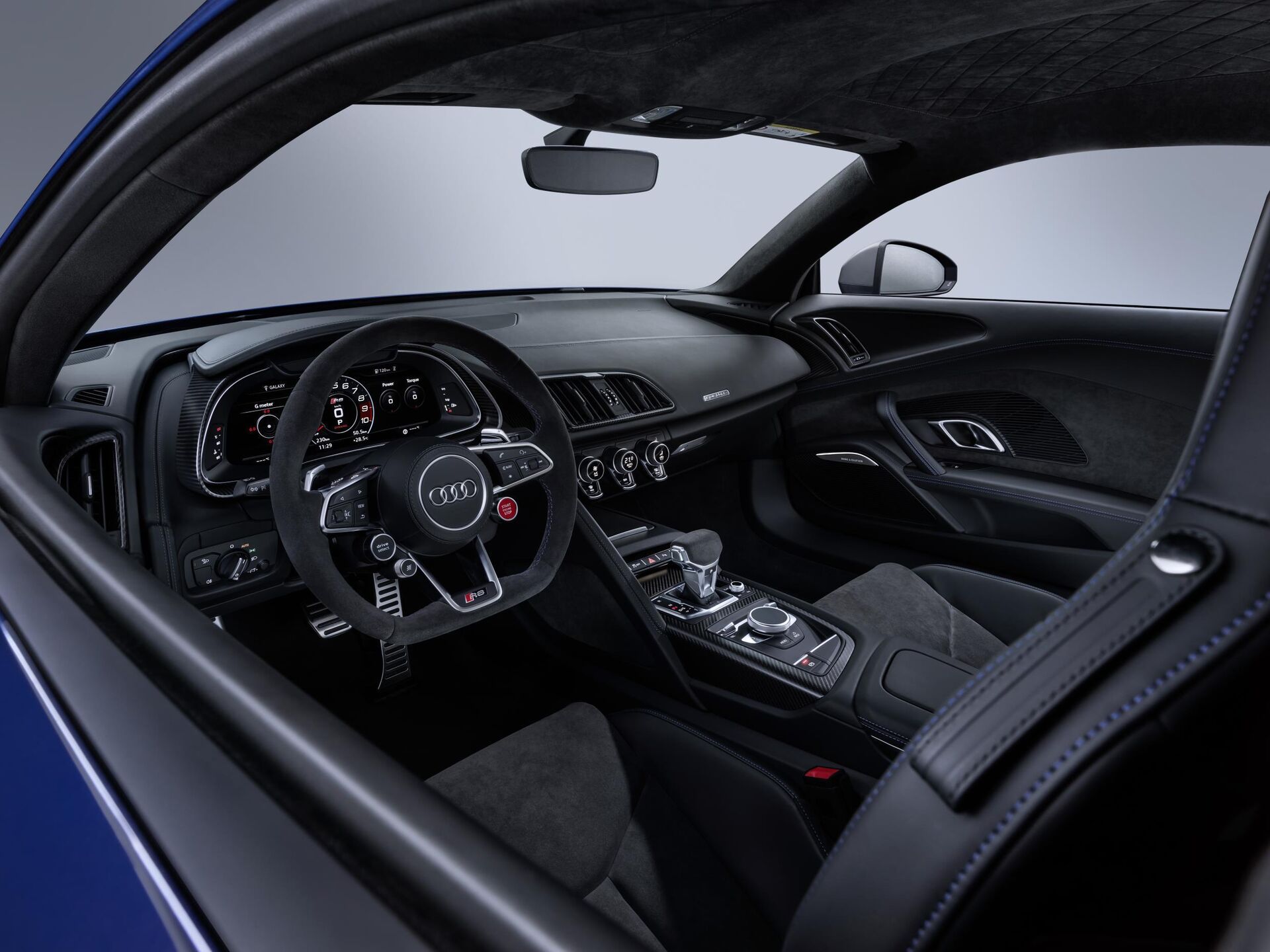 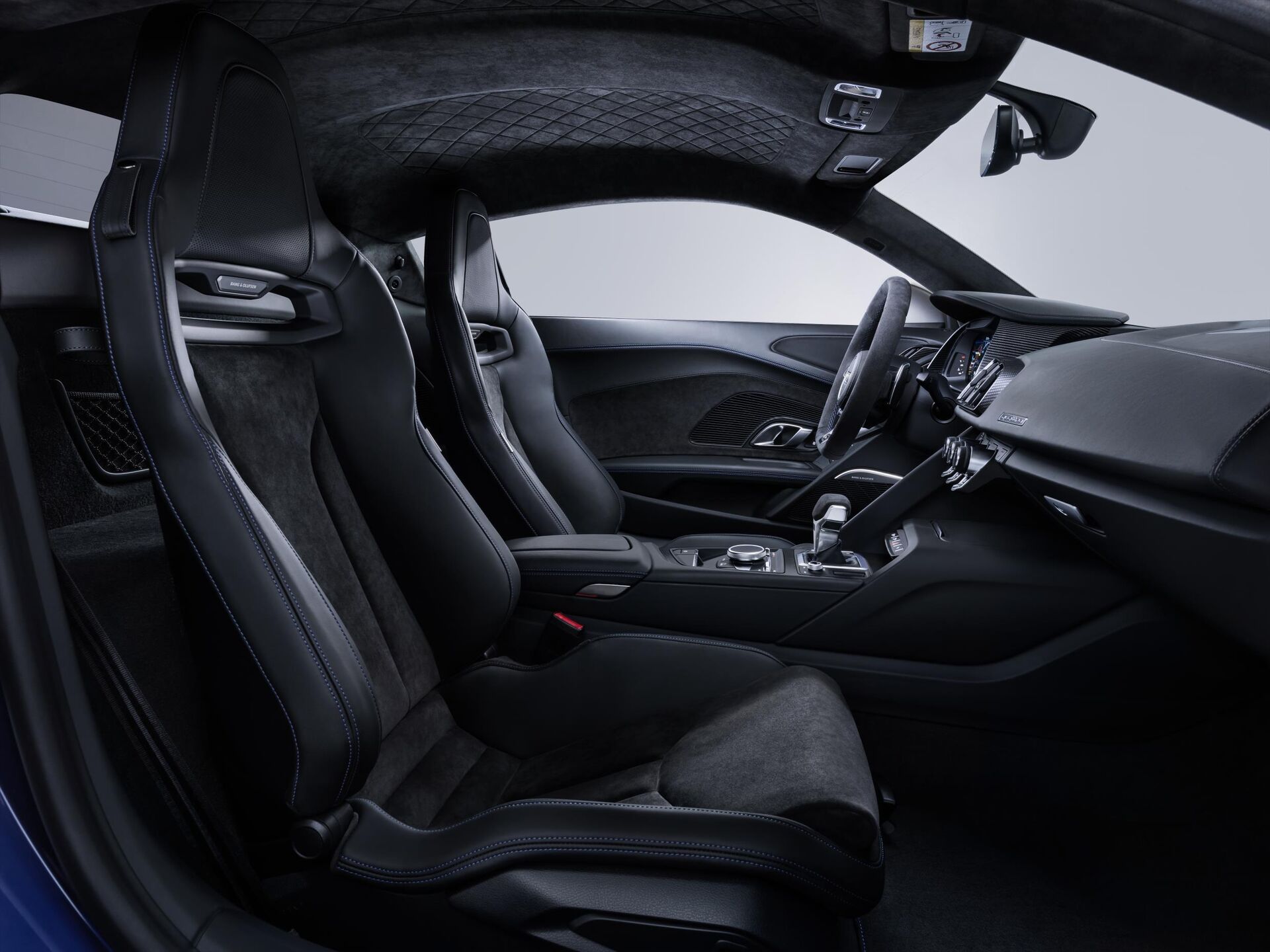 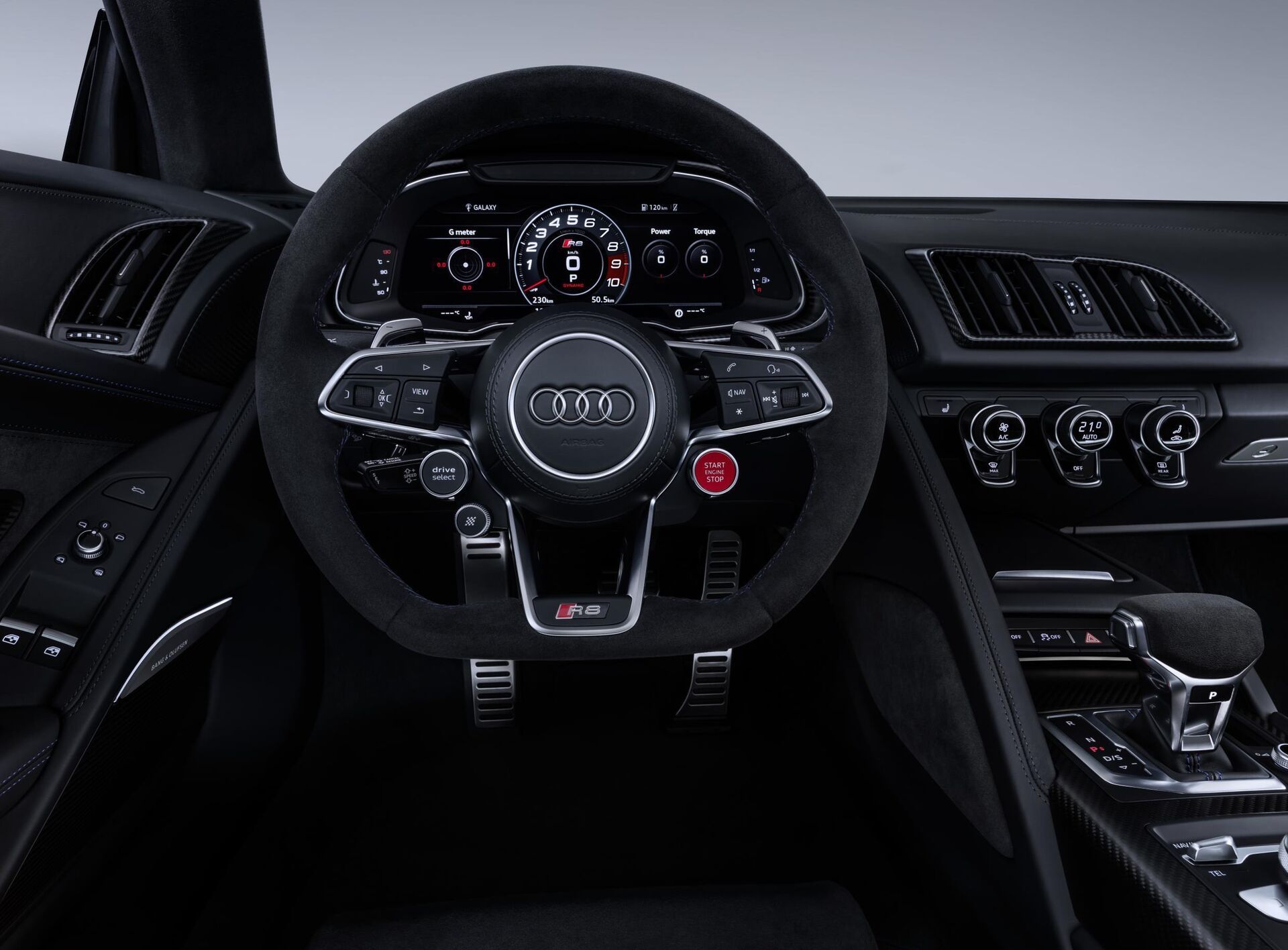 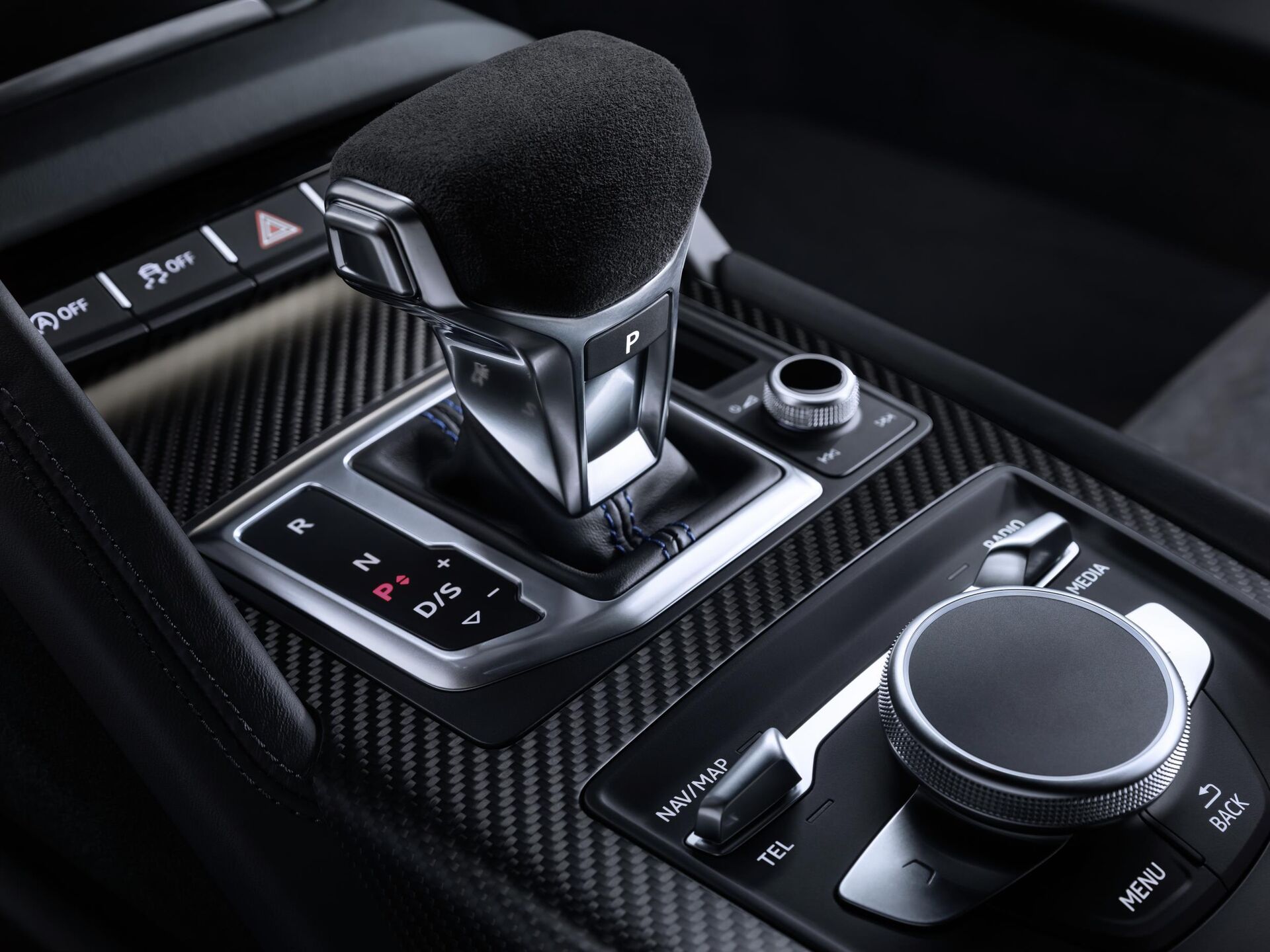 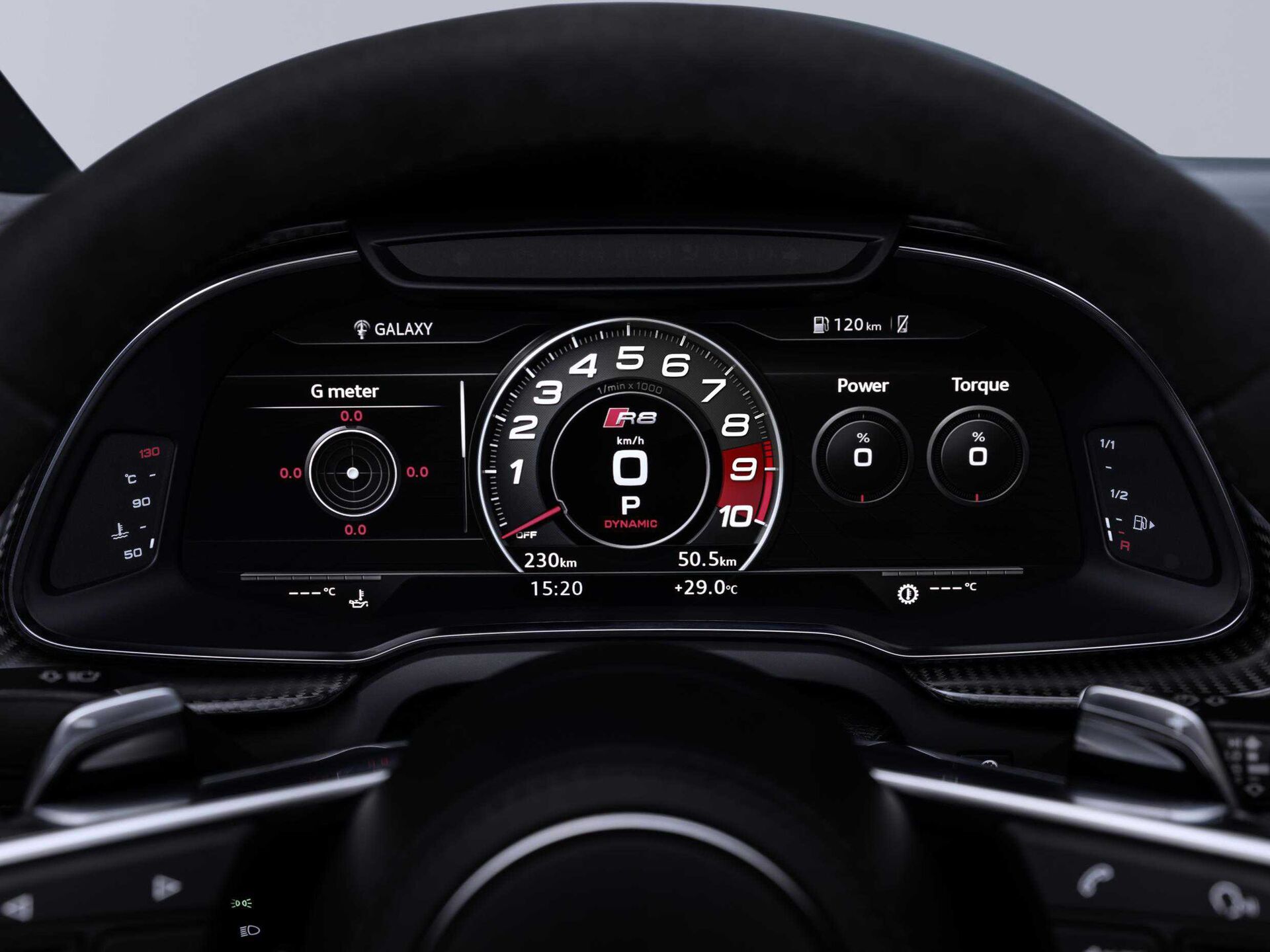 It’s unclear at this stage, however, how many of the four variants will make it to Australia but all of them will be quick. The Audi R8 V10 quattro apparently manages the sprint to 100kmh in 3.4 seconds (Coupé) and 3.5 seconds (Spyder) to a top speed of 323kph (Spyder: 321kph). The Audi R8 V10 performance Coupé will sprint to 100kmh in 3.1 seconds, the Spyder in 3.2 seconds.

Audi is yet to announce local pricing of the luxury sports cars, though one suspects we’re unlikely to see them drop below the range of the current crop of R8s which sit between around $300,000 to $400,000.

Other cars selling at about that level include the new Aston Martin Vantage, Mercedes-Benz AMG GT S, Porsche 911 GTS and Jaguar F-Type SVR. “Entry-level” mid-engined sports cars like McLaren’s 540C and Lamborghini’s Huracan sit at the more expensive end of things and are definite possibilities.

But for die-hard R8 fans, Australian Audi dealerships will be ready to start taking orders in the second half of next next year.