Crackdown On Tyre Safety For Snow-Goers

Regular visitors to the Australian ski fields may be familiar with how easily things can come unstuck for traffic in icy conditions. Last year, was a particularly busy season for emergency services at Mt Buller, in the Victoria Alps, where crews were regularly called on to perform dangerous recoveries of wayward buses and cars. As a result, Mt Buller Resort Management has for the first time this year issued an edict requiring all seasonal car-pass permit holders to have their vehicles fitted with “tyres suitable for use in an extreme alpine environment”.

In the past, permit holders had to state on their application that they were using appropriate tyres. Now they have to prove it, by presenting their vehicles for inspection at an affiliated tyre specialist.Tyre’s offering the safest handling will be those marked with the Three-Peak Mountain Snowflake. Mt Buller will also accept tyres marked M+S or those of the All-Terrain variety. Highway Terrain or Mud Terrain tyres won’t make the grade, Mt Buller says. 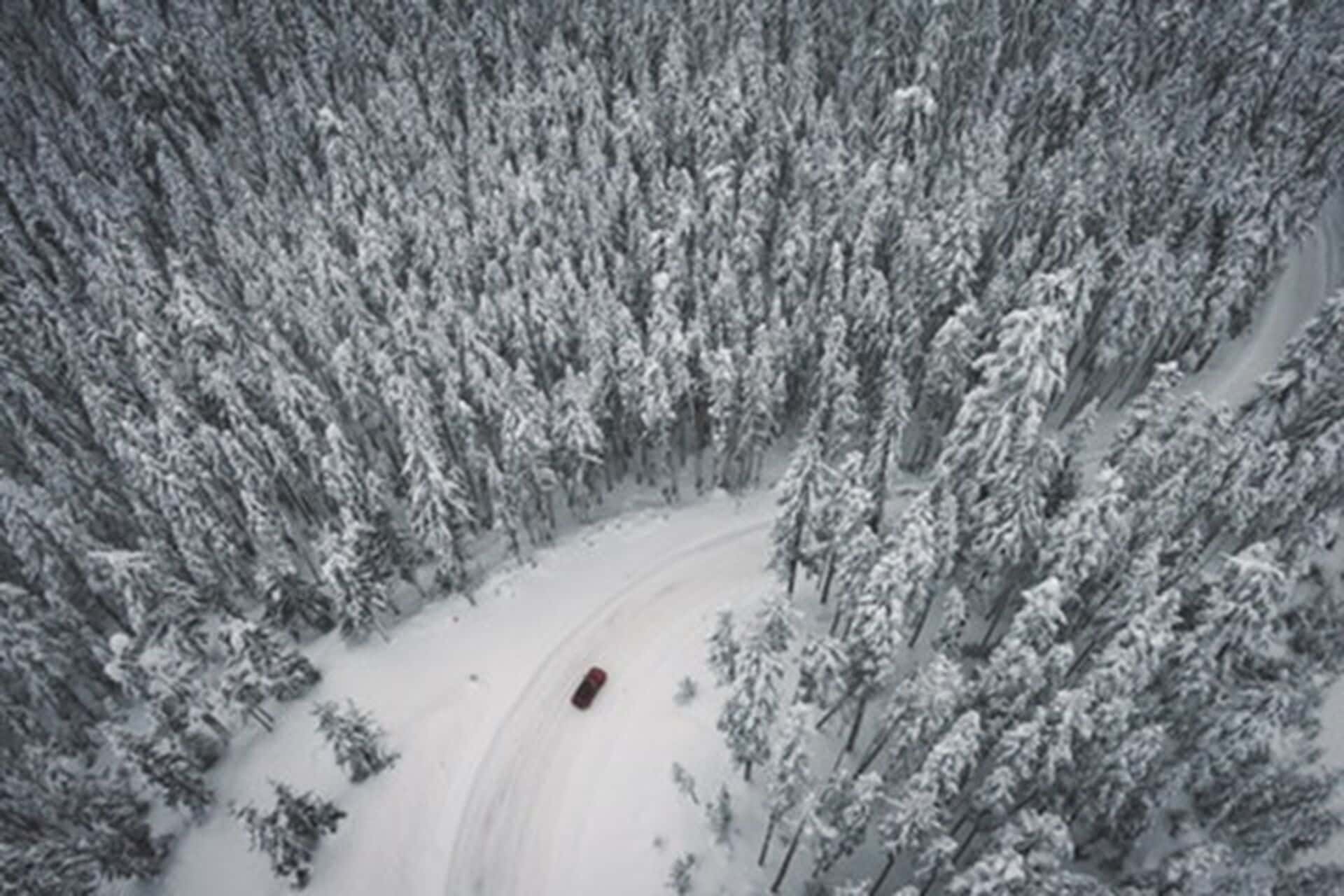 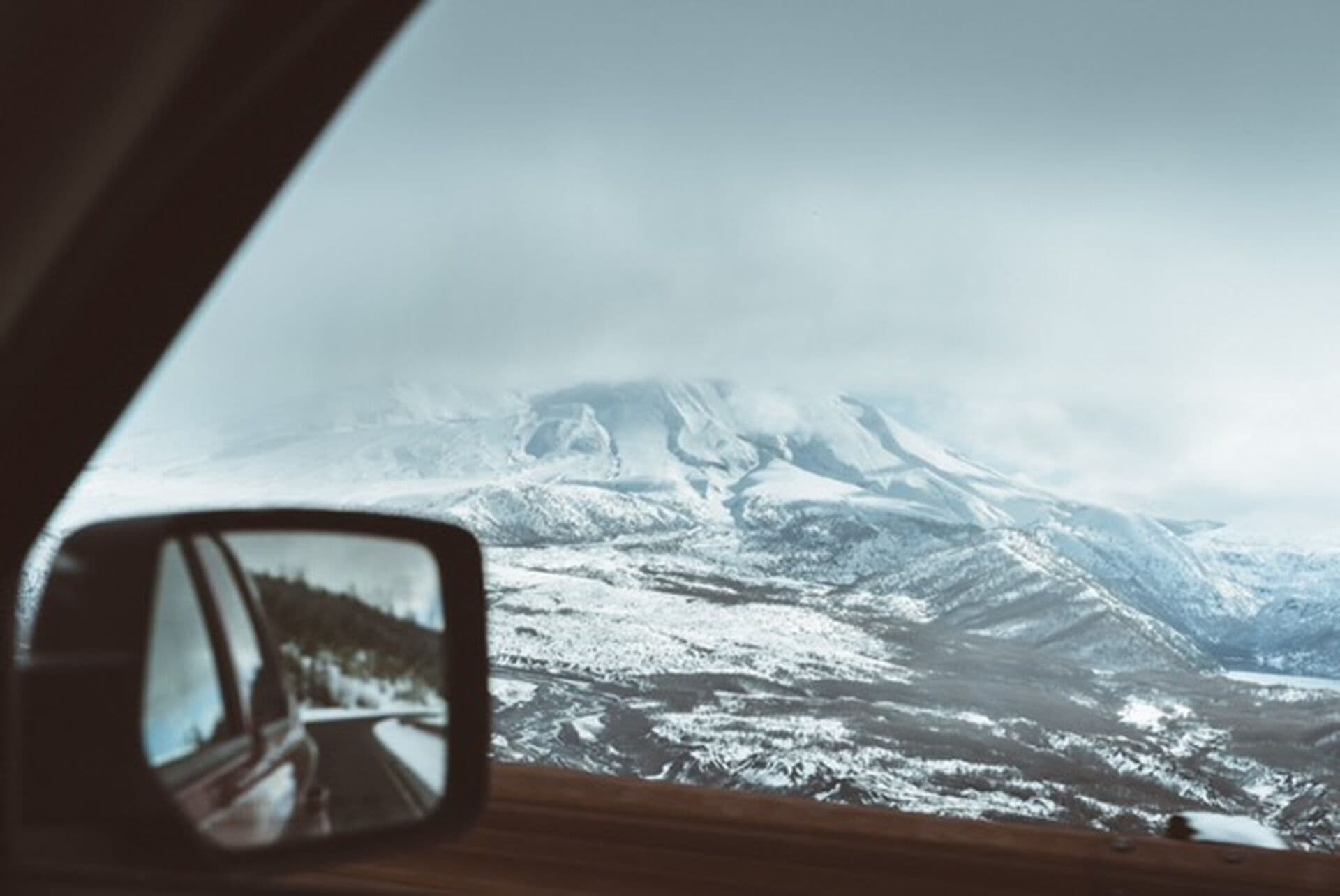 Anyone who’s driven in US or European snowfields might be familiar with studded snow tyres, which have metal studs inserted in the tread to improve grip on ice. While they are the most efficient to make cars start and stop on the least-friendly road surfaces, they’re not legal in Australia.

“On roads that aren’t covered with ice, they can increase braking distance, road noise and wear,” says the product and sales manager with Michelin Tyres Australia, Peter Heatley. “They’re prohibited in many countries including Australia because they damage road surfaces.”

‘They’re seeing more and more cars in the Mt Buller Village that can’t stop because they have the wrong tyres.’

The design of the tyres’ wide, deep grooves and irregular surfaces with sharp edges enable them to more effectively cut through slush and packed snow and grip the road. 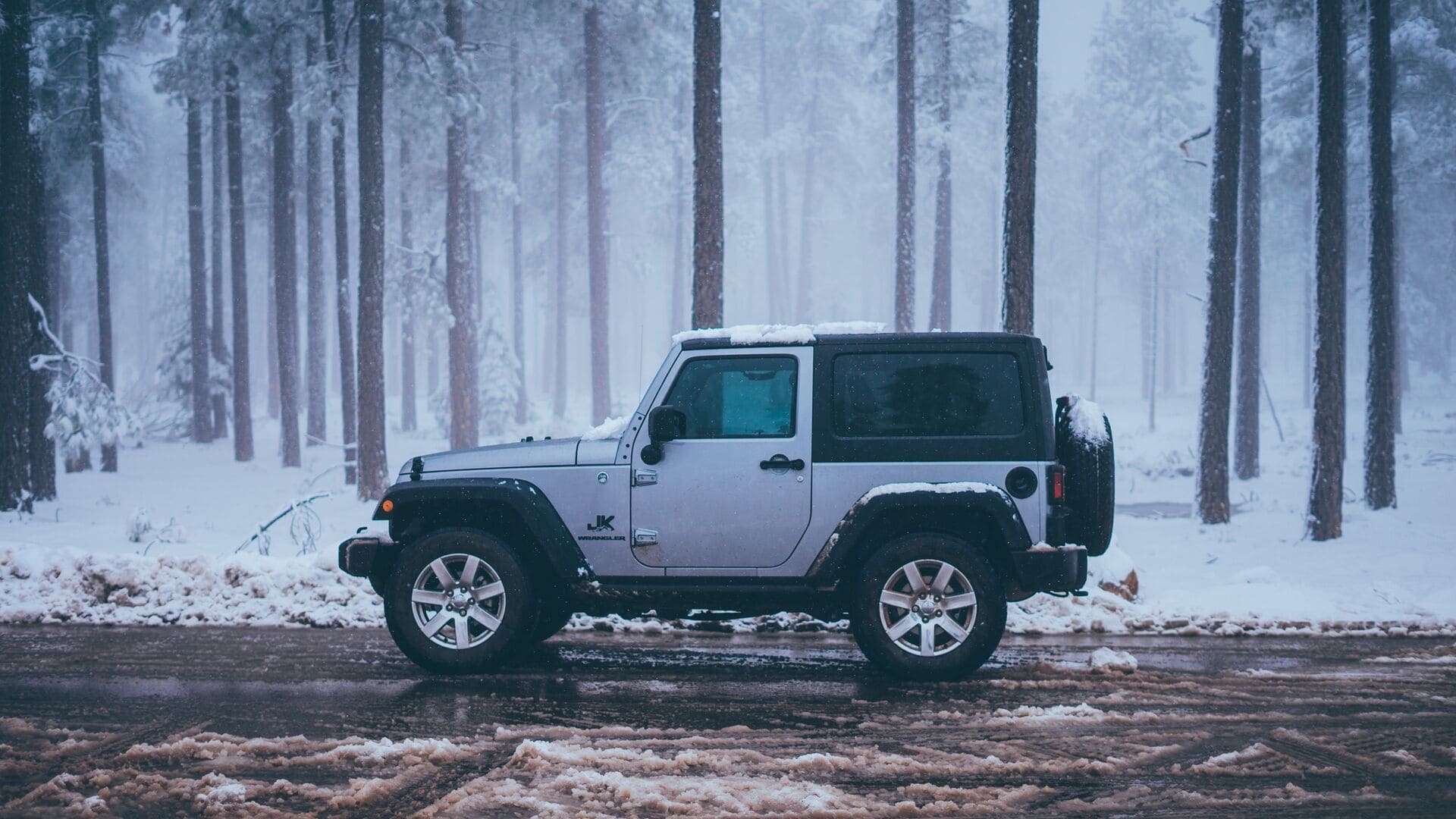 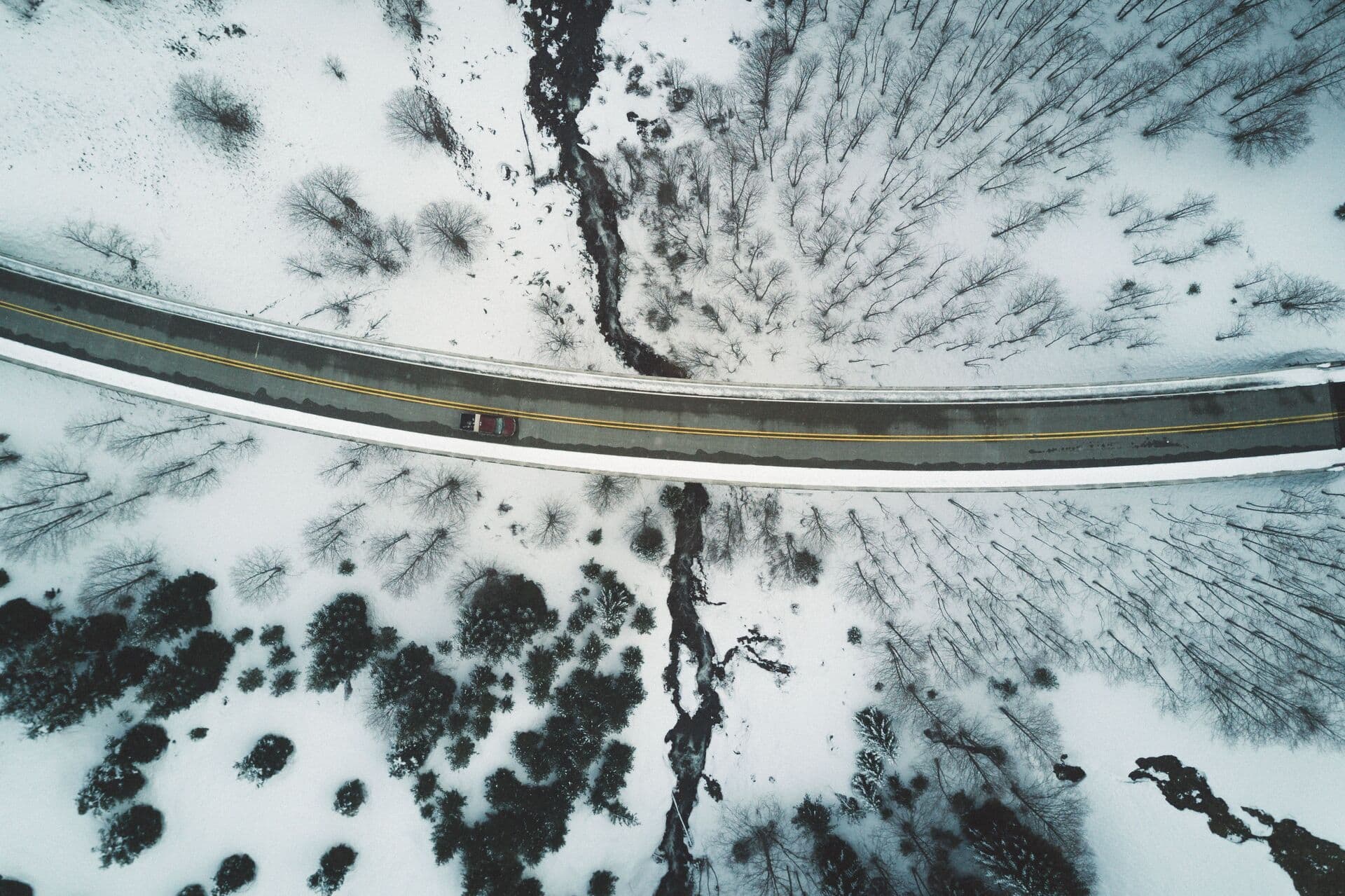 Importantly, having snow tyres won’t preclude anyone from having to carry tyre chains. They’re compulsory in every vehicle regardless of what tyres are fitted because they provide even better traction in snow and on ice. The Australian regulations around snow tyres and chains can be seen here. Ski resorts usually provide daily updates on their wheel-chain status like this one from Mt Buller, which also has a series of helpful videos showing how to fit the main diamond and ladder chains. Snow “socks”, another “chain” format used offshore, are not allowed in Australia.

Chains are limited by a vehicle’s tyres, and owners should refer to their owner’s manual to get across the correct tyre for the job. Madam Wheels swapped out her road tyres for the winter variety she bought last year. The “strip-and-fit” process cost $180 (which clearly had a “Toorak tax” priced in. We’ve since found another supplier who will do the same job for $30 a wheel, so we’ll be going there to reverse the process when the season is over).

Some drivers may choose to buy their winter tyres on rims, figuring the cost of going through that process twice a year for the five-year reasonable life of a winter tyre isn’t worth the hassle. Not only can it be quicker and cheaper to swap wheels on and off a car, it also removes the risk of damage to the inside edge of the tyre if it’s being pried on and off potentially expensive rims by an inexperienced technician. This is something to keep in mind given a set of 19” Nokian snow tyres for a Land Rover Discovery costs around $2000. The same tyres in 21” for a Porsche Cayenne are closer to $3000.

The Nokian snow tyre, from Finland, is distributed in Australia through Melbourne-based Roof Carrier Systems. A ring-around of some of the big tyre manufacturers such as Michelin, Bridgestone and Goodyear reveals that none of them bring a snow tyre into Australia. The market’s not big enough to justify the spend or effort, their spokespeople say. Richard Townley, of Roof Carrier Systems, has been selling snow chains since he started the business 35 years ago, and started importing Nokian snow tyres in 2004.

He has an intimate understanding of the safety issues around tyres in the snow, and says the move to ensure snow-going cars are wearing the correct winter tyres is important – particularly in a place like Mt Buller. “Buller is unique in that it’s like a gated community, with a lot of cars and a lot of pedestrians walking on or across roads,” Townley says. “They’re seeing more and more cars in the village that can’t stop because they have the wrong tyres.” Not all snow tyres are created equal, however, Townley says, and the certification process will go some way to sorting out the good, bad and ugly.

Roof Carrier Systems certified about 100 cars in the past week, the details of which will form part of a database documenting which cars are using what tyres in the Alps. Townley says the database will be useful in identifying which tyres really stack up in the conditions as well as providing local police with facts and figures to work with in future.