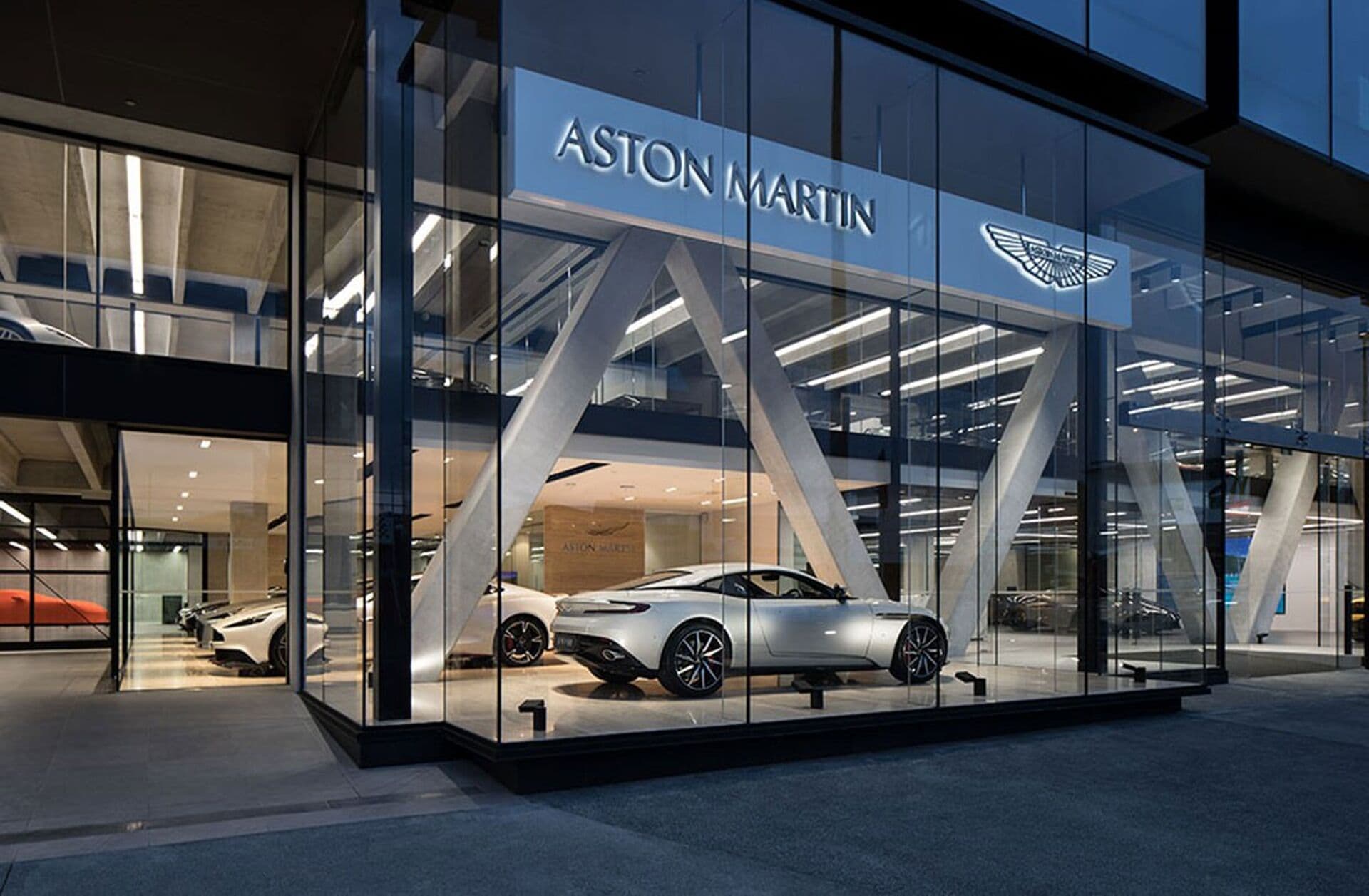 Sales of luxury cars in Australia reflected the toughening economic climate in 2018, ending the year down in line with sales in the broader automotive market.

New-car sales dropped 3 per cent across the board for the year compared to the all-time record notched up in 2017, according to figures released from motor industry statistical service VFACTS. A weaker housing market, tighter lending from a reforming financial sector and the ongoing drought in rural Australia have all played a part in the deceleration of sales.

“Aston Martin enjoyed a particularly strong run in December to achieve 20 per cent of market share among cars priced at $200,000 or more.”

Some high-end automotive marques defied the trend, however, with British sports car brand Aston Martin parking a 20 per cent lift in sales for the period. The result follows a strong run for the manufacturer of handmade cars in 2017 which drove record profits for the company globall 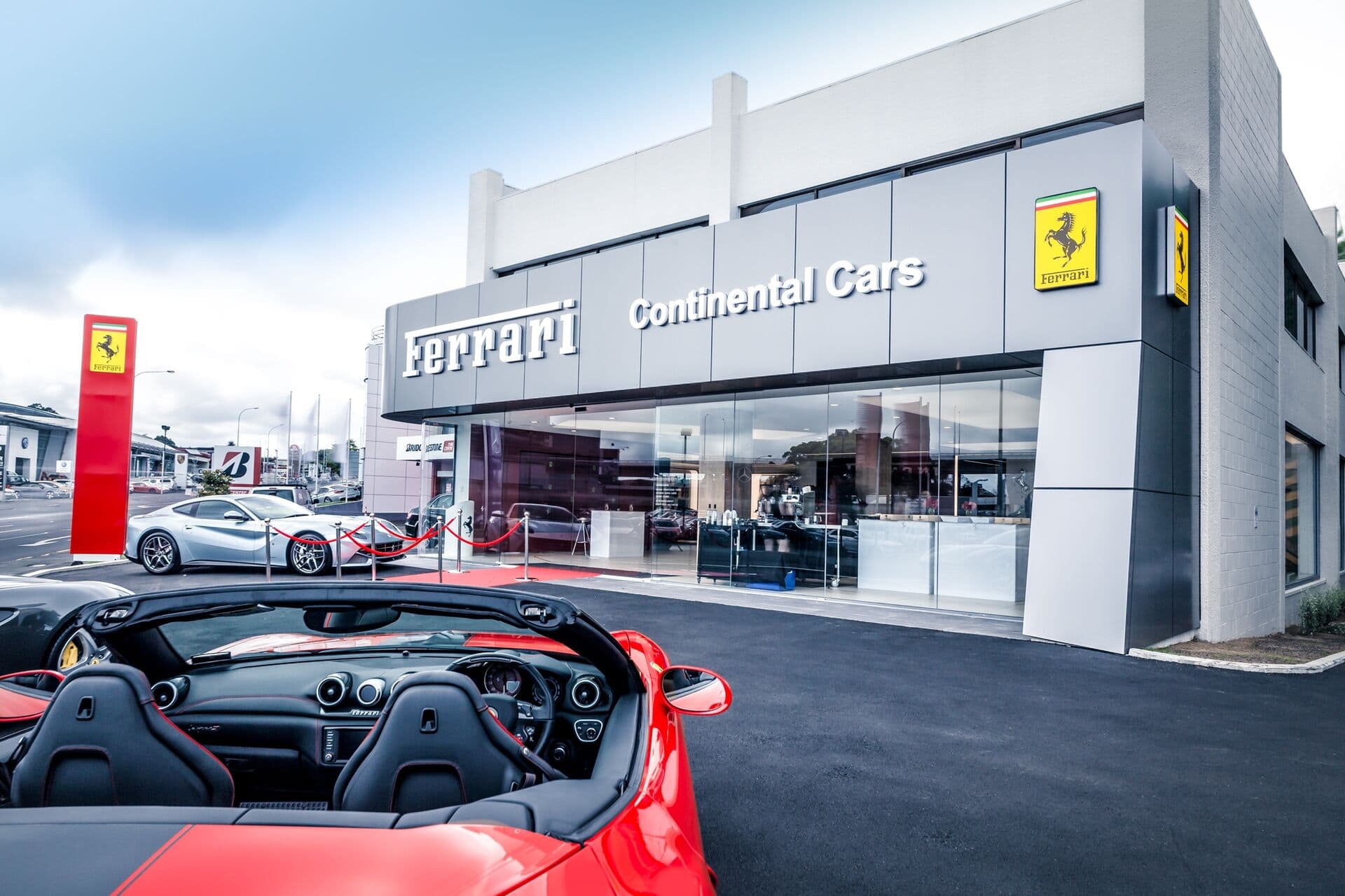 Aston Martin enjoyed a particularly strong run to the end of 2018 in Australia, achieving 20 per cent of market share in December among cars priced at $200,000 or more.

Porsche stayed among the front runners, with its popular 911 earning an 18.6 per cent increase in sales over the previous year.Ferrari will be pleased with its 15 per cent improvement in sales, too, though will be hoping to top that again this year after recently opening a new $10 million, state-of-the-art showroom on the Gold Coast. The Queensland hub has proven to be one of Ferrari’s strongest selling points, accounting for more Ferrari purchases per capita than any of the larger east-coast markets.

Brands hit hardest last year included Mercedes-Benz, whose SL- and S-classes saw sales decline by about 50 and 29 per cent respectively year on year. More broadly, Tasmania was alone in recording a positive result among Australian states and territories with its 3.3 per cent increase. NSW accounted for by far the largest volume reversal with a 6.6 per cent drop (down 26,306 cars).

SUV’s continued to rise in popularity across the country at the expense of passenger vehicles. The shift to their perceived offerings of greater comfort, flexibility and utility helped account for 43 per cent of all vehicles sales last year. Meanwhile, passenger-vehicle purchases fell to below a third of all vehicles sales for the first time.

Chief Executive of the Federal Chamber of Automotive Industries (FCAI) Tony Weber says 2018’s lower results reflected a challenging climate across the Australian economy, including a slowing housing market, tightening of money lending and the impacts of drought.

What these ongoing pressures will mean for 2019 remains to be seen.