MCLAREN Automotive has taken hand-built cars to a new level with the construction of a full-sized replica of its Ultimate Series McLaren Senna – this one made entirely of LEGO.

It’s the second time the technology company-cum-super car maker has collaborated with the iconic Danish toy manufacturer to put life-sized wheels on to a 1: -sized model of its vehicle. The first one a couple of years ago was a 720S from the brand’s Sports Series line.Real car parts were used for the first its in the Senna as part of the build, which took 5000 hours to complete from design and development to completion. Ten model makers worked in secret shifts to piece together the car, using almost half a million components over 2725 hours. 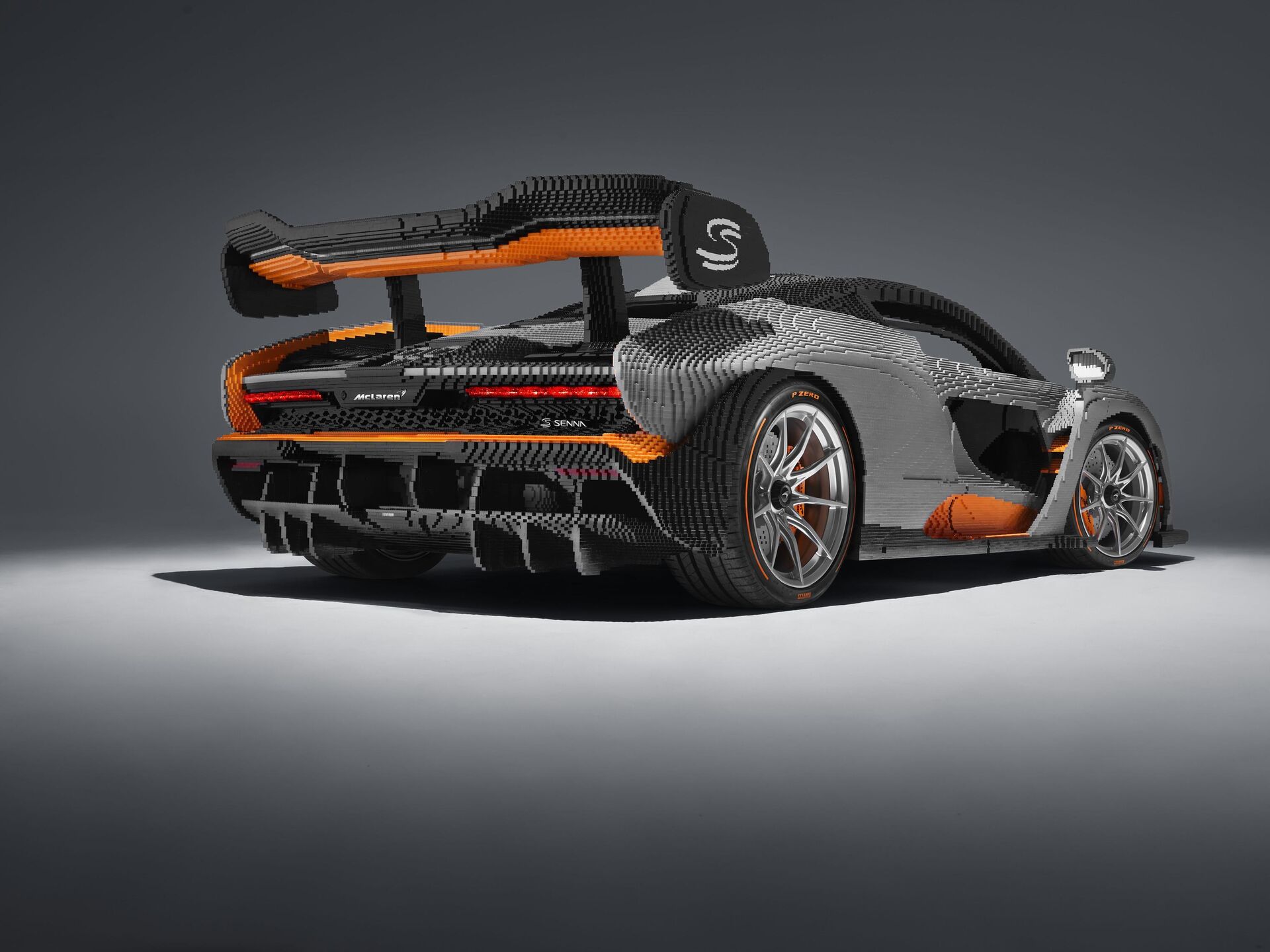 Finished in Victory Grey and identifiable McLaren contrasting orange highlights, the replica features the real Senna’s lightweight carbon-fibre driving seat, steering wheel and pedals. Authentic McLaren badges have also been fitted along with Pirelli tyres exactly as they would be specified on the real deal. Even the working dihedral doors are built of LEGO.

Once behind the wheel, those who experience the car will be able to get a sense of its 335 km/h top speed via a simulated engine, and activate the model’s working lights and infotainment system. McLaren says it could have built nine versions of the real McLaren Senna in that same time – those cars were hand-built over 300 hours. And given that the real version – which sold out when it was announced in 2017 at more than $A1.3 million a car – we know where McLaren’s efforts would be best directed. 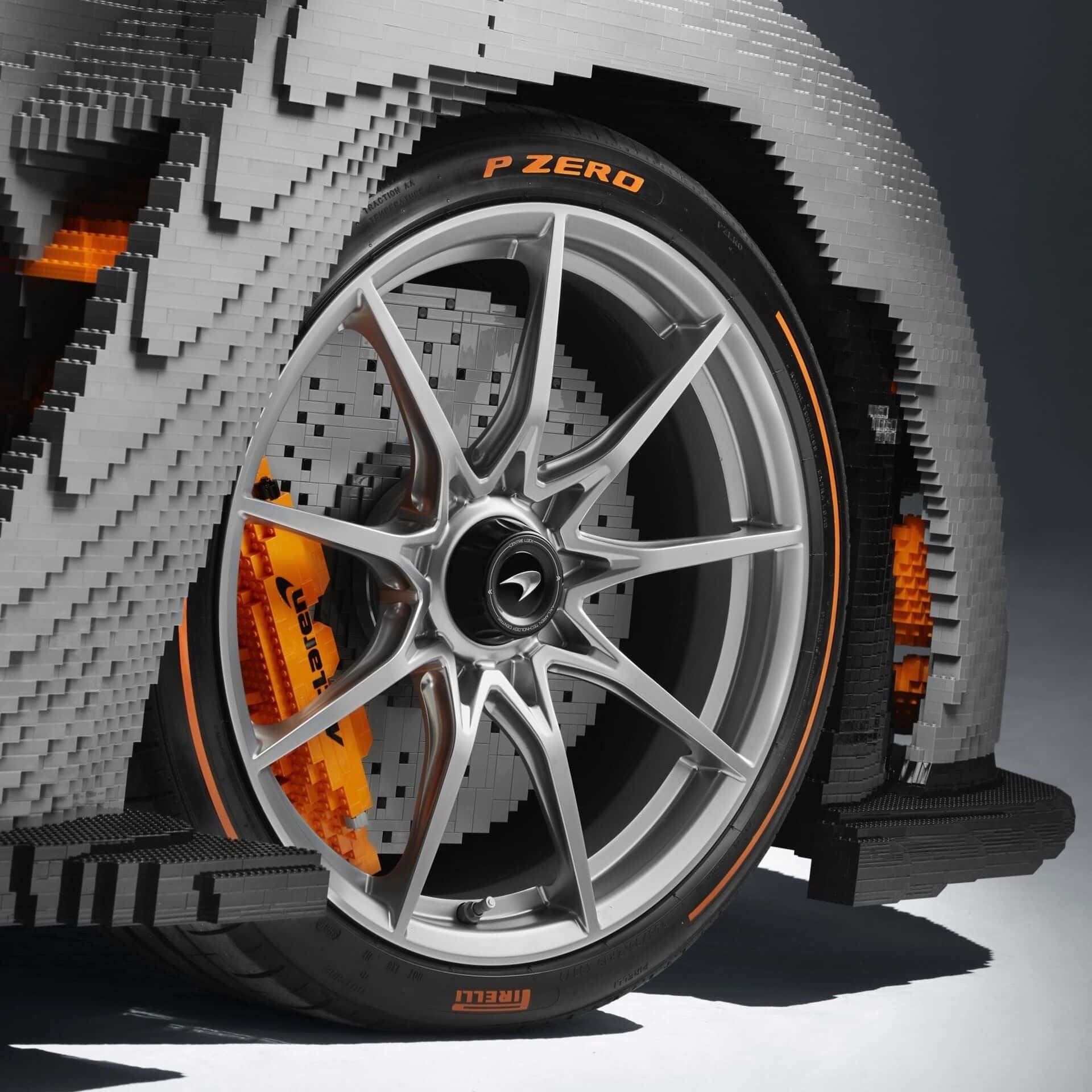