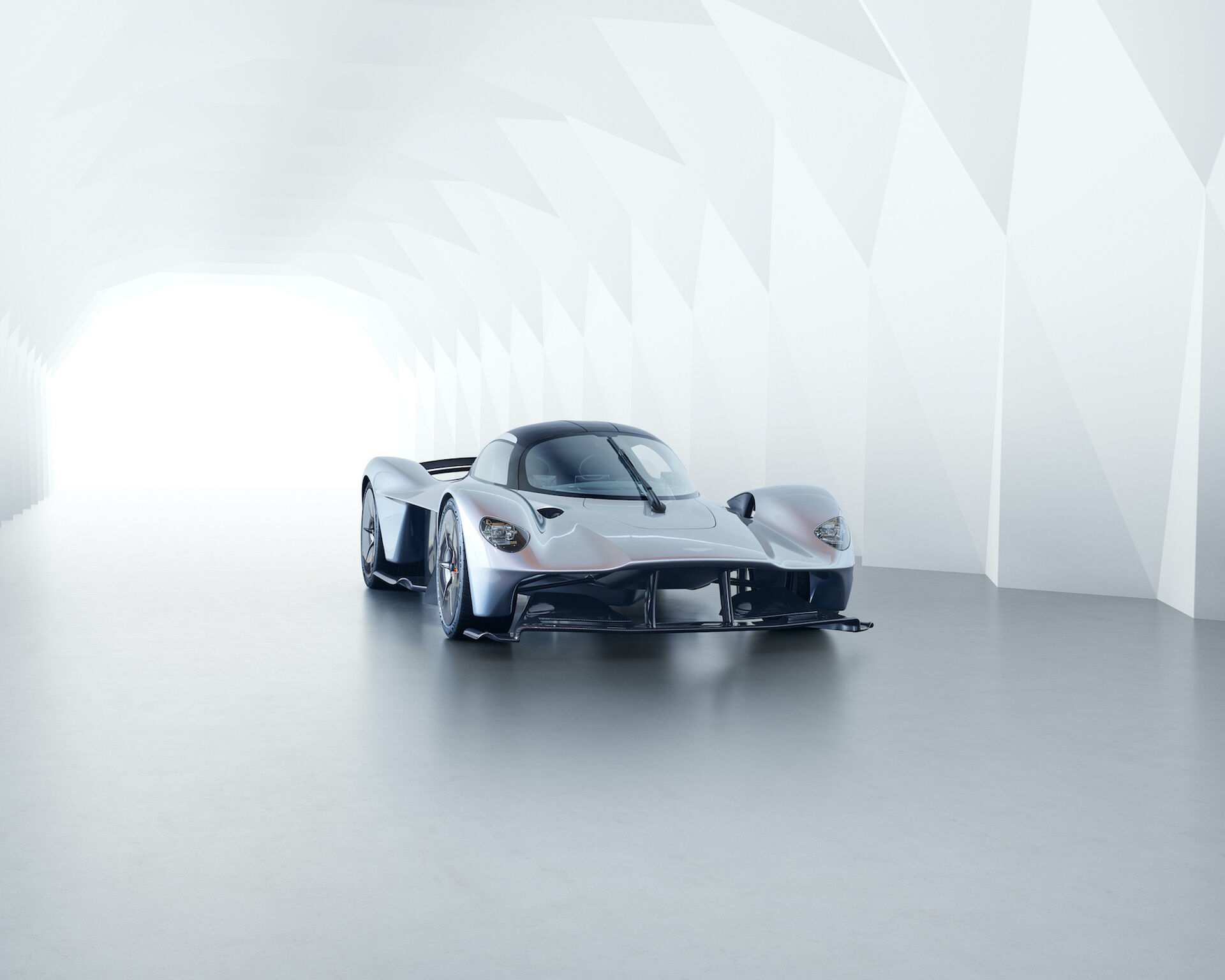 I think most of us can agree that evolution is a pretty good theory. You might prefer to believe a divine entity created every living thing, all in a hurry, about 6000 years ago, in which case all power to you, even though you quite possibly regard The Flintstones as some sort of documentary series.

For the purposes of this column, however, we’re going regard creationism as an idea not entertained by sane people. No offence intended. The idea underlying the theory of evolution is that life changes to best adapt itself to its environment. Over a very long period of time, life becomes very well suited to its environment, and often highly specialised.

‘Every hypercar is, at the end of the day, designed to the same brutally simple brief: go as fast as you possibly can.

The term “survival of the fittest” was coined to help explain Charles Darwin’s theory of natural selection, and it is sometimes misunderstood to mean only the biggest, fastest, strongest (or whatever) survive; but what Darwin meant it to mean is those life forms that are most fit-for-purpose tend to survive and pass their genes on to the next generation.

It’s “fittest” as in “best-suited”. This is, I think, why hypercars are all starting to look the same. Well, they are to me, anyway. 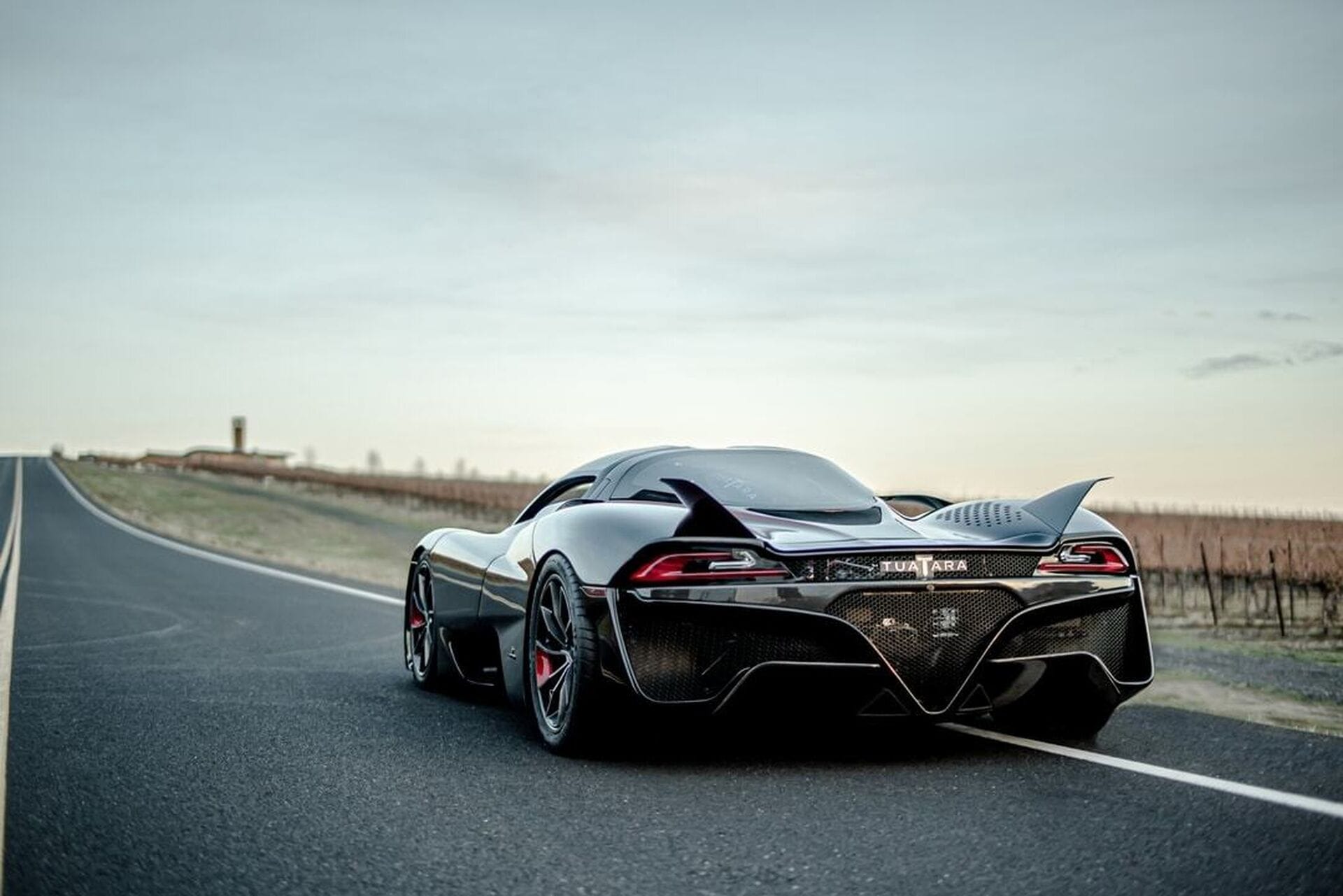 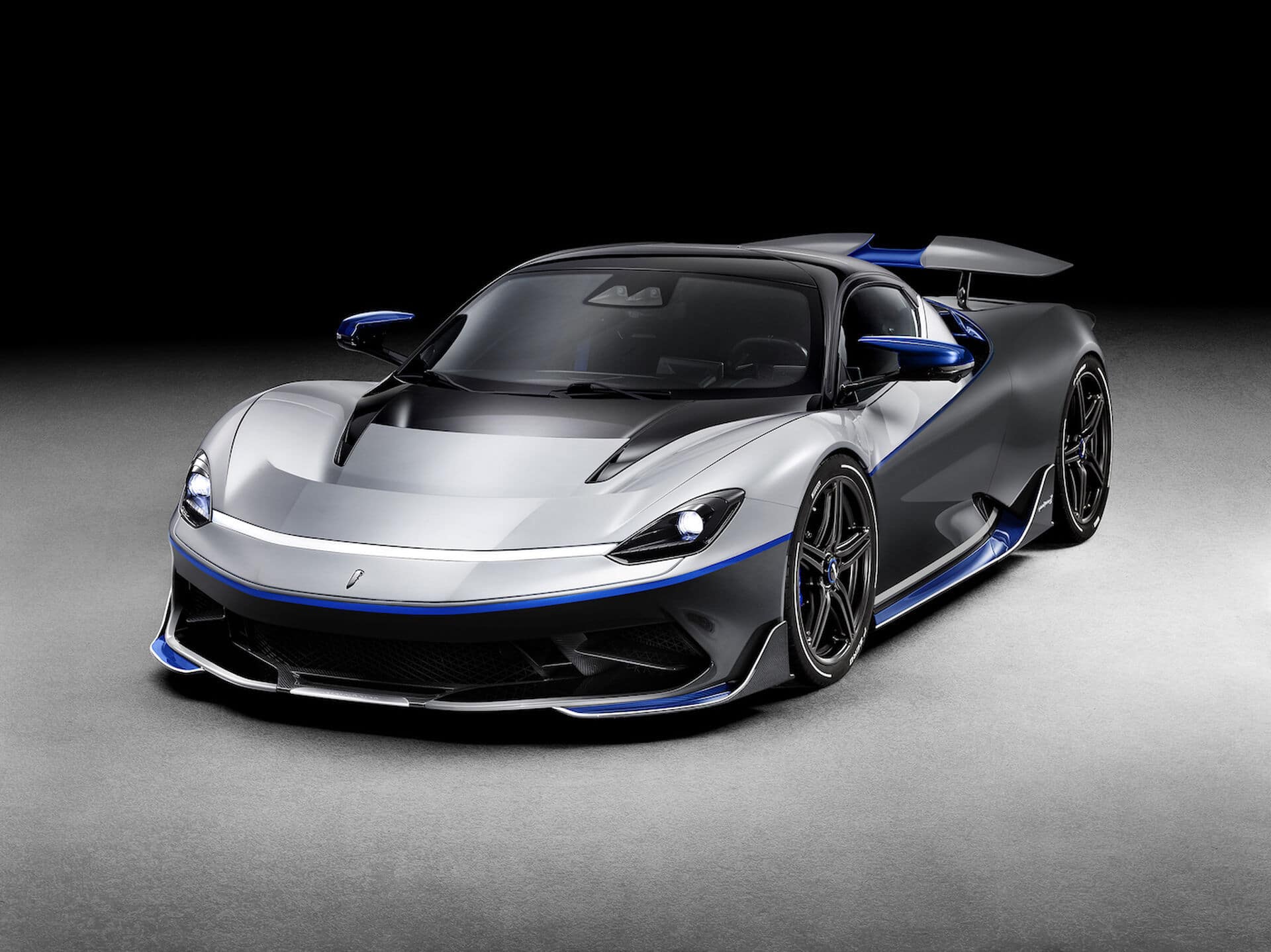 Add to the list the Maserati MC20, released this week.

They  all look absolutely delicious and I’d have any one of them in a heartbeat. But like men in tuxedos, while they also look delicious and I’d have almost any one of them in a heartbeat, they all look a bit like all the others. Sure, there’s variations, but every hypercar is, at the end of the day, designed to the same brutally simple brief: go as fast as you possibly can. It is also desirable to be safe while doing it – which means it has to be able to go around corners occasionally, and to stop. 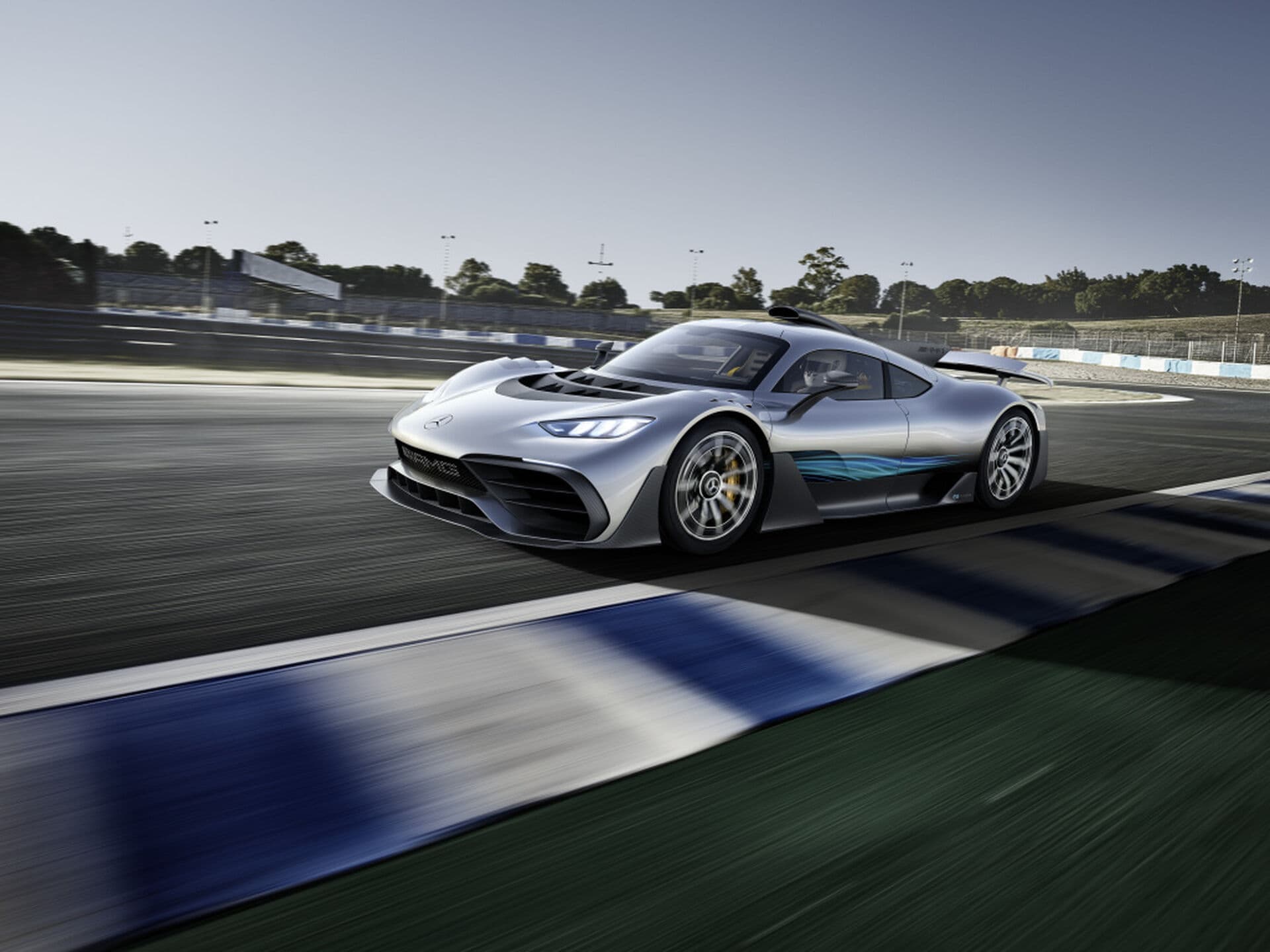 Over time, much like in the animal kingdom, hypercar designs have converged on a basic shape, set of relative dimensions and a layout that produces the optimal combination of factors to fulfil the design brief. They’ve evolved to this end point in the space of a few decades rather than in the space of a few million years.

Until the laws of physics change, there will be a certain way of designing and building a hypercar that inevitably makes it look like the others. It’s for the same reason all fish look broadly similar, why birds (those that can fly) share some fundamental similarities, and why a man in a tuxedo cannot be improved upon.