McLaren Produces Its Fastest Car Yet In Speed Tail

Fans of McLaren will probably be across the brand’s legendary F1 vehicle produced in the mid-90 s, a car which pushed boundaries further and faster than any of its rivals in its day. It was followed in 2012 by the limited-production plug-in hybrid McLaren P1 which hit new performance targets with ease.

‘An impressive amount of work has gone into the aerodynamics of this car, giving it the look and feel of something truly other-worldly.’

Now McLaren’s gone one better, releasing details of a car which will be the fastest the British luxury marque has ever produced, the McLaren Speed tail. It’s unlikely anyone in Australia will reach the hyper-GT’s possible top speed of 403 km/h, but this latest addition to McLaren’s Ultimate Series range brings with it an astonishing display of form and set of figures. 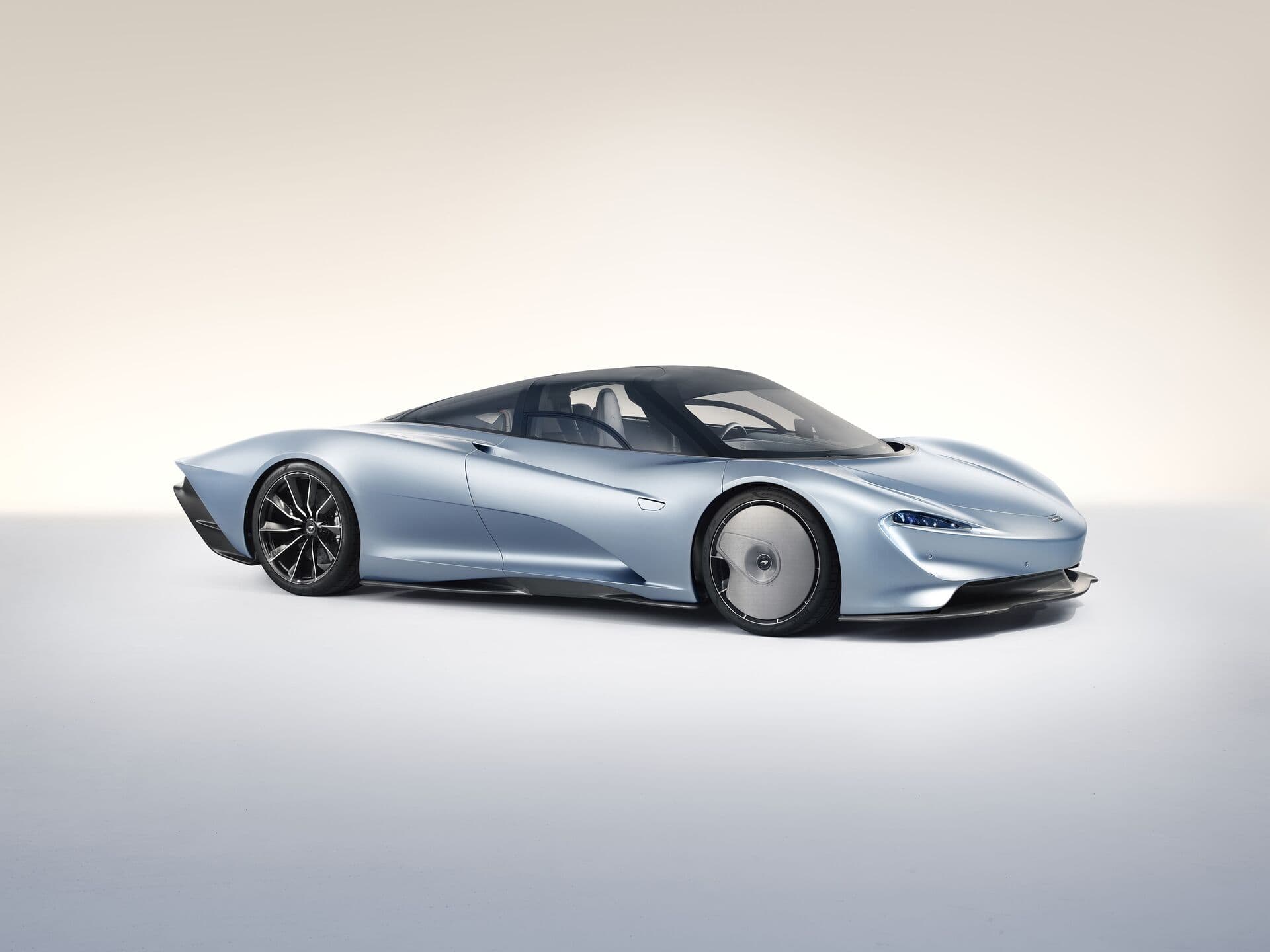 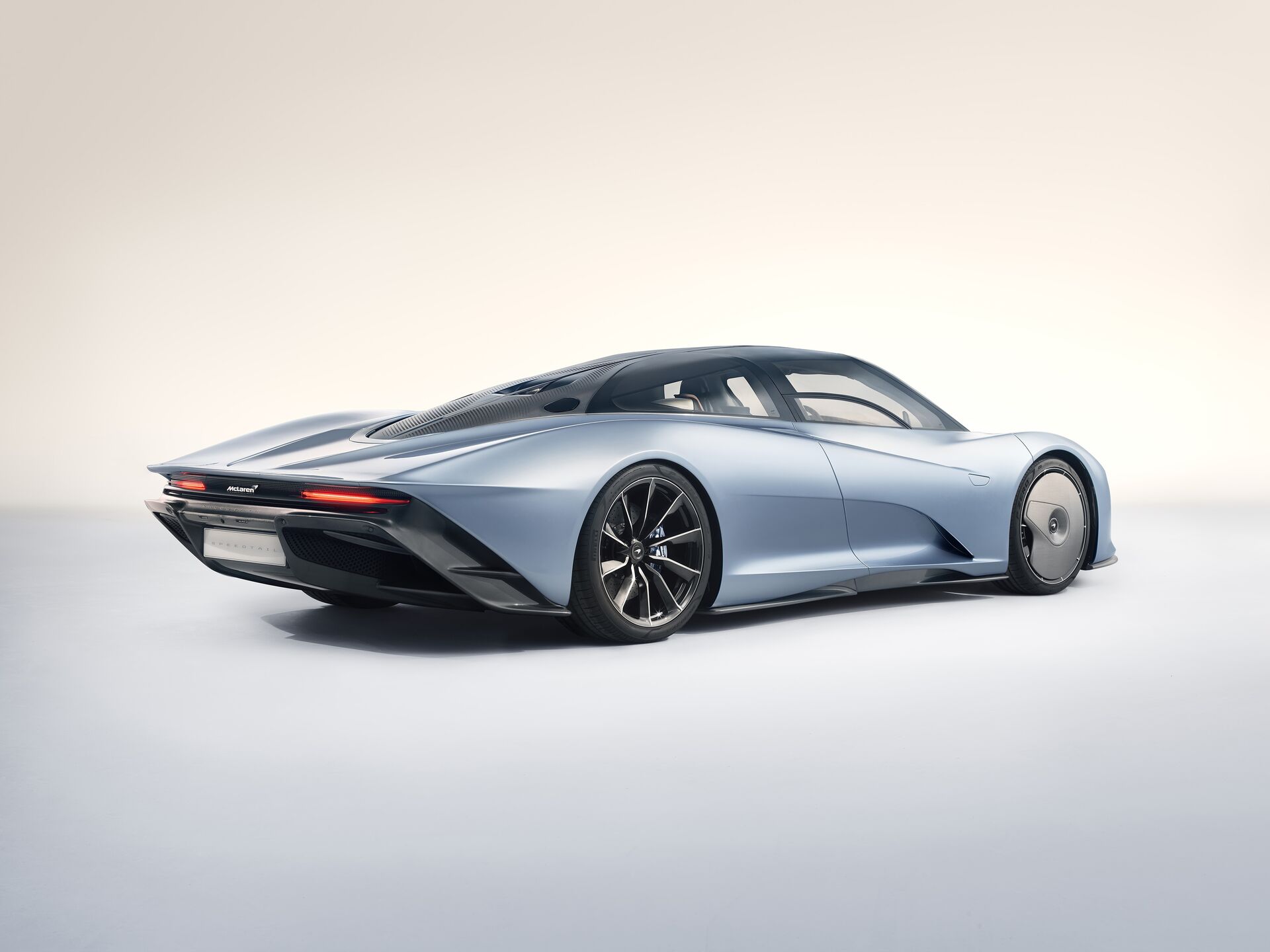 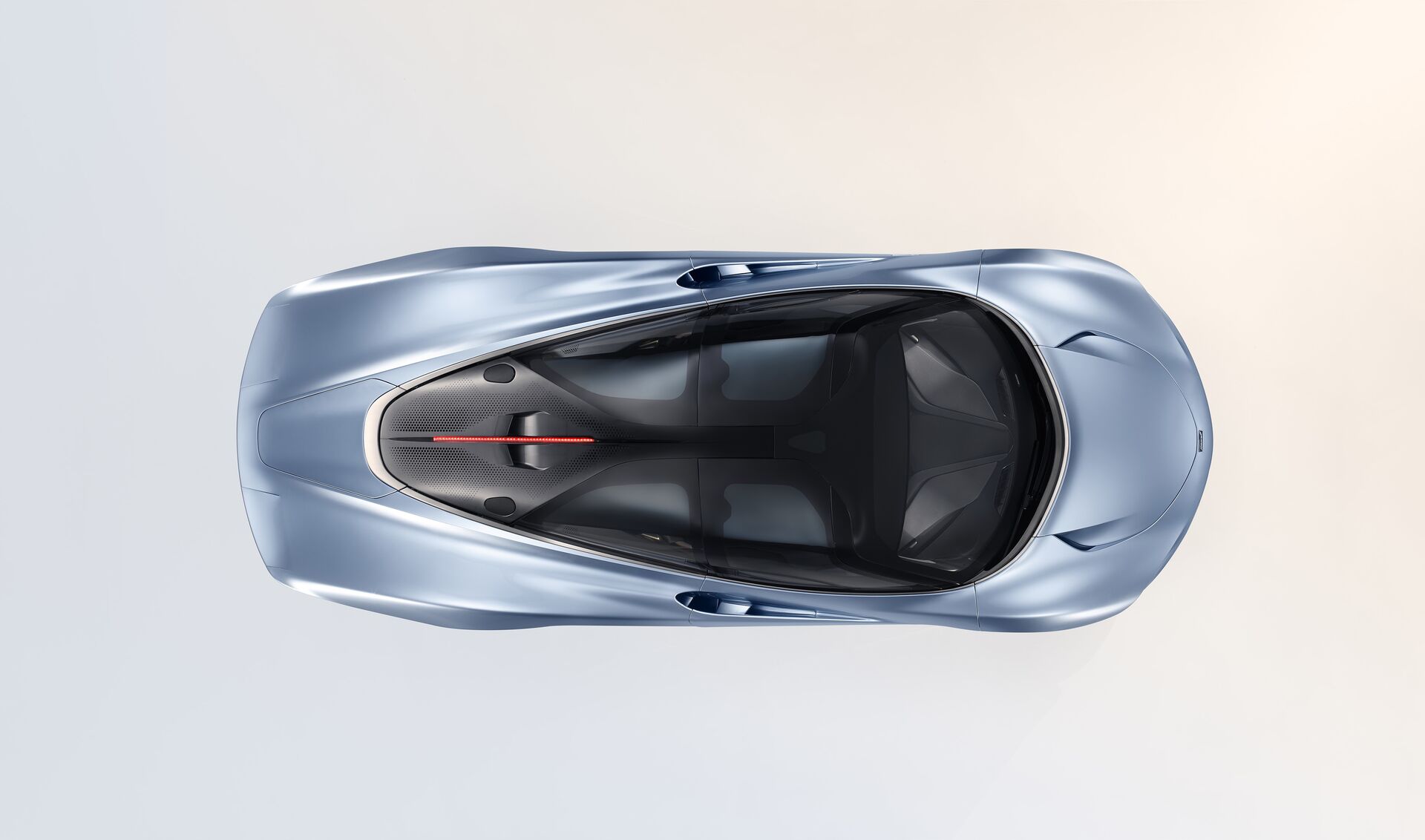 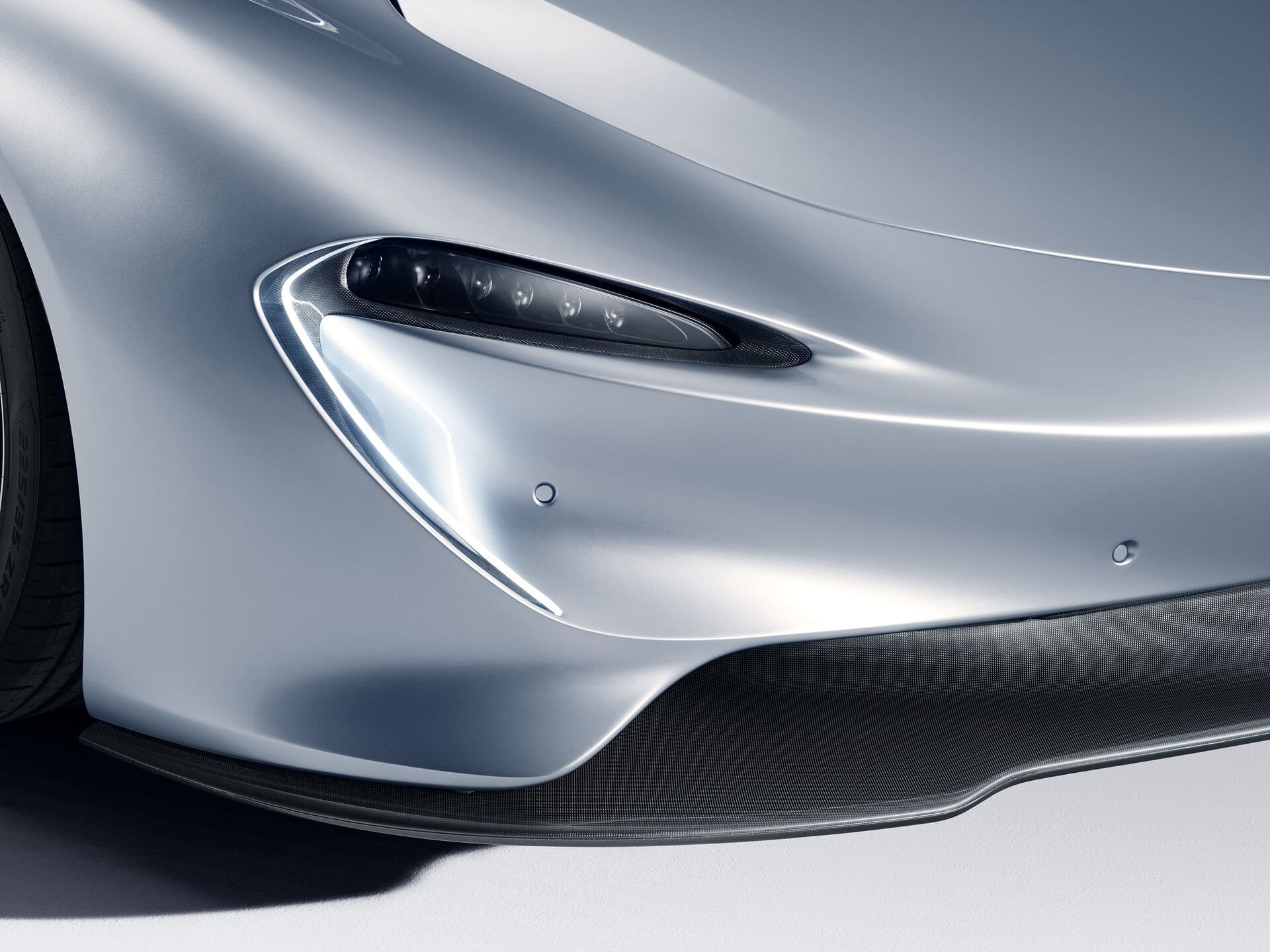 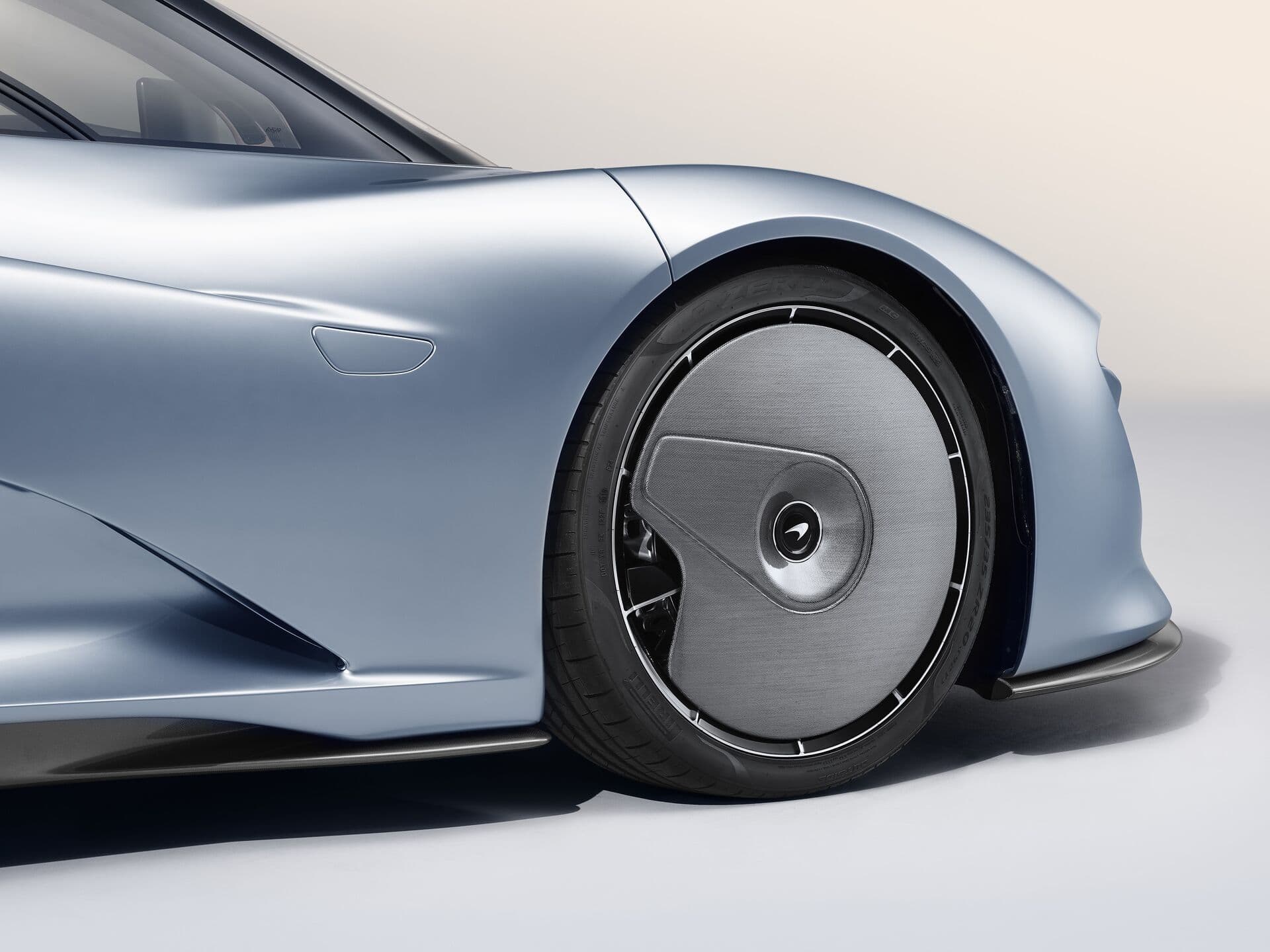 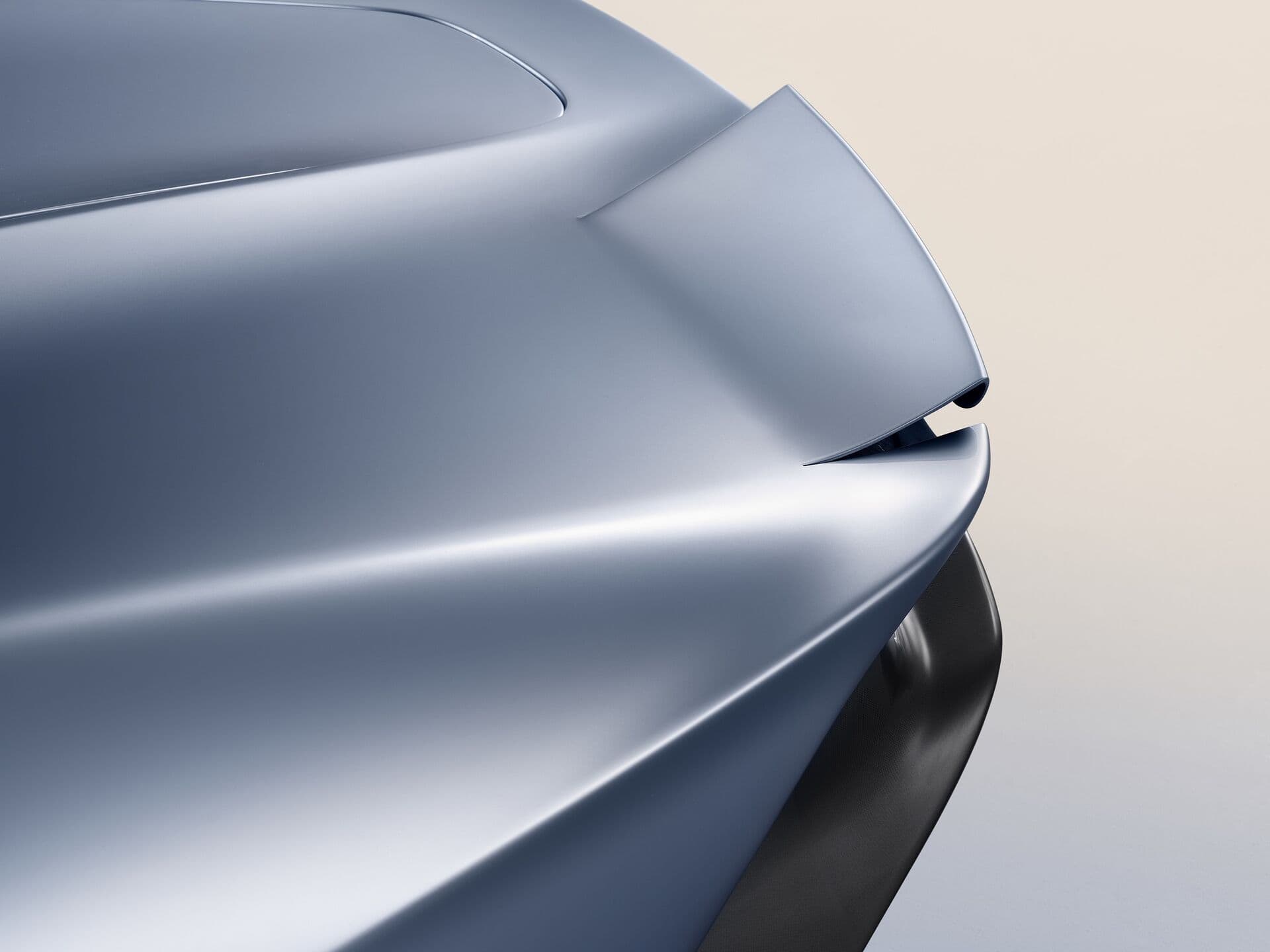 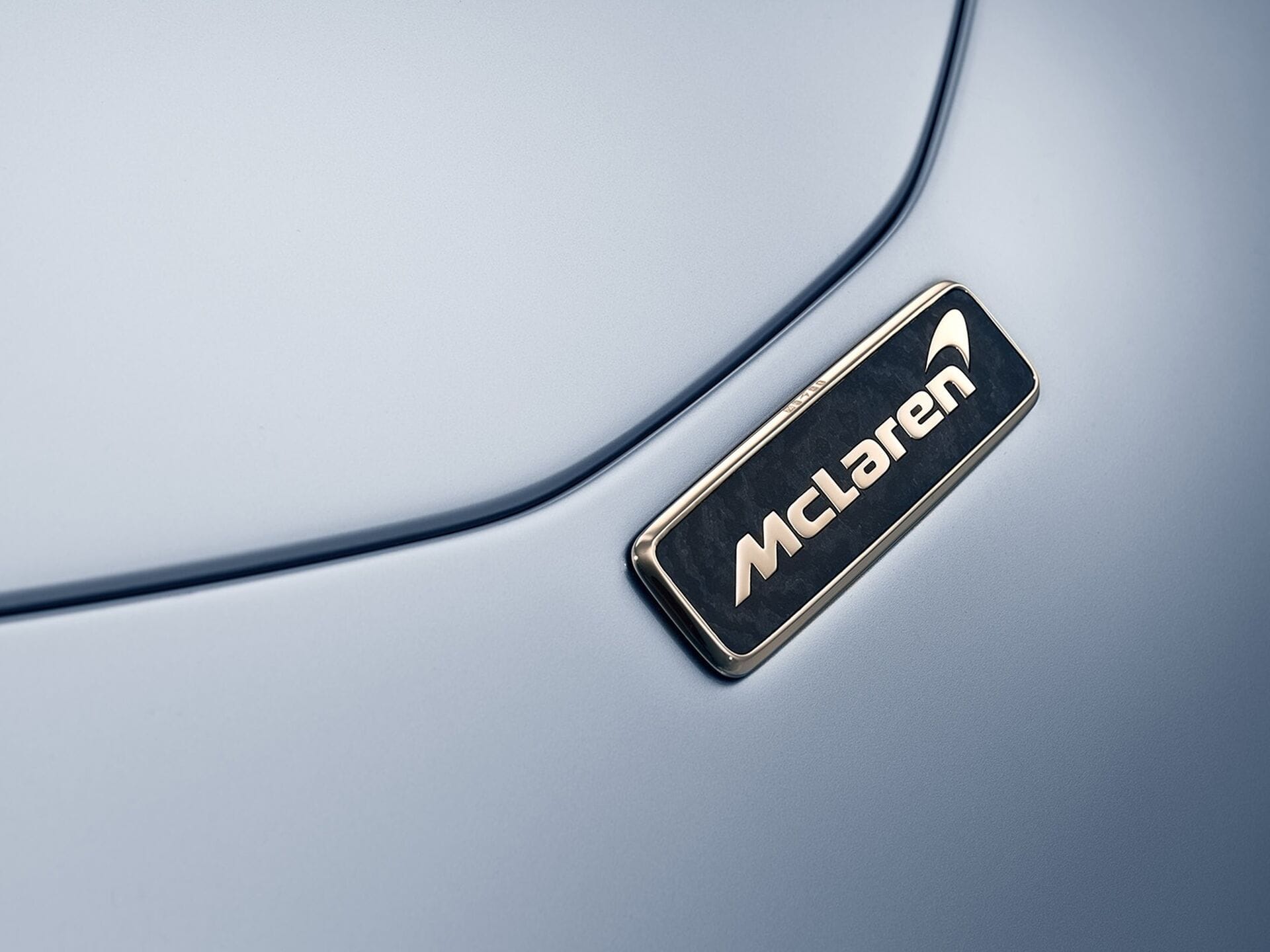 Full details of the engine are yet to be revealed but the new technology used in the petrol-electric power train will apparently allow the car to rocket its way to 300 km/h in 12.8 seconds. For those who like their numbers, that’s almost 4 seconds faster than the P1 could manage over the distance.

An impressive amount of work has gone into the aerodynamics of this car, giving it the look and feel of something truely other-worldly. Viewed from above, it has a tear-drop shaped cockpit leading to bodywork displaying gaps of no more than 1 mm, making it the most aerodynamically drag efficient vehicle out of the technology company’s factory. Turbulence is dispensed with as airflow is efficiently directed to the rear.

In fact, every element of this car is designed to reduce turbulence and maximize speed, from the vents and outlets to the way the body curves and bends under force. Even the front wheels are covered in carbon-fibre aero plates to keep airflow as “attached” to the car as possible as it passes the door blades on the dihedral doors. And the mirrors are replaced with retractable digital rear-view cameras. Inside, the seating configuration mirrors that of the F1 with a single central driving position and seating for two passenger set slightly towards the rear. Believe it or not, there’s also space for luggage in both the nose and tail of the vehicle, and bespoke luggage can be matched to the interior specification’s carbon fibre, leather and metalwork.

Importantly, the McLaren Speed tail is the first of 18 new cars or derivatives that McLaren will introduce as part of its Track 25 business plan. Unfortunately, all 106 Speed tails planned for production have already been snapped up for a price from £1.75 million ($A3.2m) plus taxes. 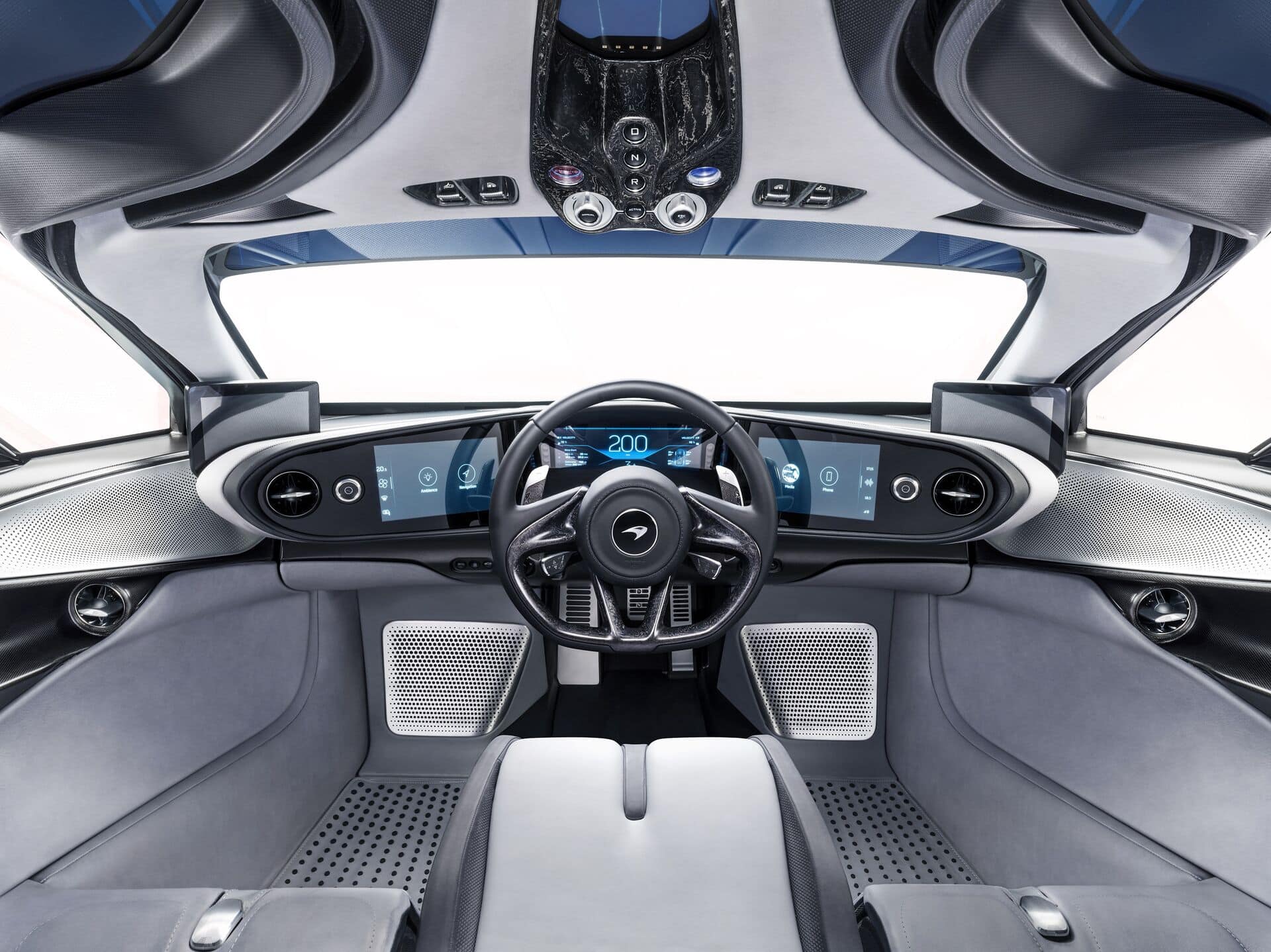