ANYTHING that promotes getting women into amazing cars gets the thumbs up from Madam Wheels. But this week’s announcement of a new all-female race category designed to propel more women drivers into Formula One has to be one of the most exciting development yet.

Kicking off in May next year, the six-round series will take place in Europe, with one event in the UK, though there is every possibility – fingers crossed – the event will one day come to Australia’s high-profile F1 season opener at the Melbourne Grand Prix. W Series CEO Catherine Bond Muir says W Series drivers “will become global superstars” and inspirational role models for women everywhere. 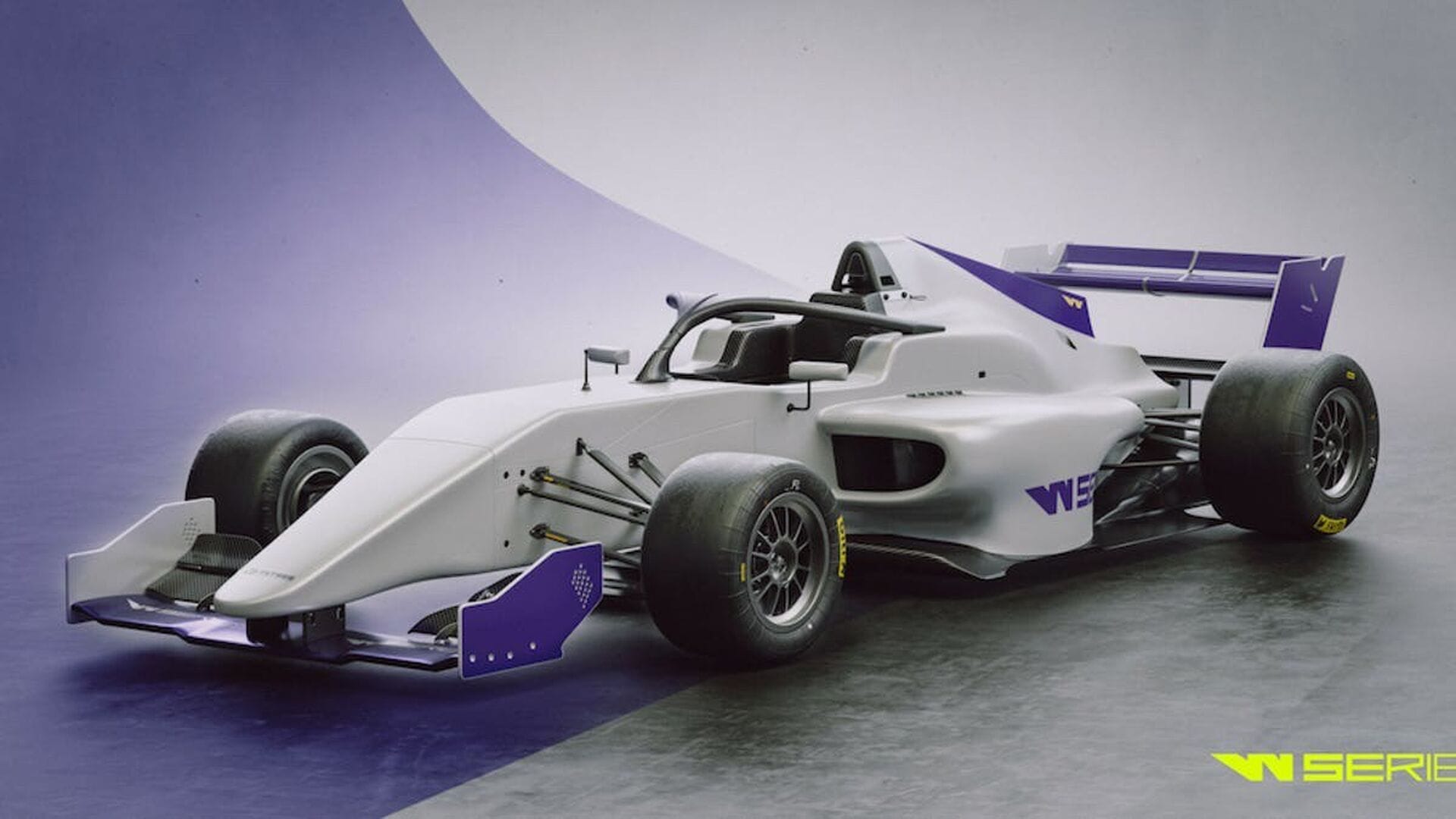 “Every organisation, every company, every sponsor and indeed every single person who helps W Series’ winners and champions achieve those ground-breaking successes will be able to celebrate their part in it, publicly, to lasting worldwide acclaim,” Bond Muir told told Australian motor sport site Speedcafe.

Key industry figures including David Coulthard and Adrian Newey support the W Series, and Bond Muir rightly heads it up after conceiving of the idea while she was on maternity leave three years ago.

“There are just too few women competing in single-seaters series at the moment,” she says. “W Series will increase that number very significantly in 2019, thereby powerfully unleashing the potential of many more female racing drivers.”The W Series will see the world’s best women race drivers compete for a share of the $US1.5 million prize fund, with $500,000 going to the winner and the payouts continuing to the 18th competitor. This week’s announcement of the W Series received a mixed reaction from women racers who have differing views about whether it’s the right thing to do.

Some say it’s great because it provides them with an opportunity to progress their racing careers. Others criticize it because they believe those with funding are choosing to segregate them. GT Racer Stéphane Kox says the Series will be a positive addition to the global motor sport scene, and a big help to ambitious female racing drivers everywhere.

“Speaking for myself, I want to be a racing driver at the highest level possible and to be able to race against the best drivers, men and women. In order to be able to do so, it’s important that first we gain the kind of experience that W Series will provide.” Only two women have ever raced in F1, the most recent being Italian Lella Lombardi who raced in 17 Formula One Grand Prix, wrapping up her career with half a point by finishing sixth in the shortened 1975 Spanish Grand Prix.