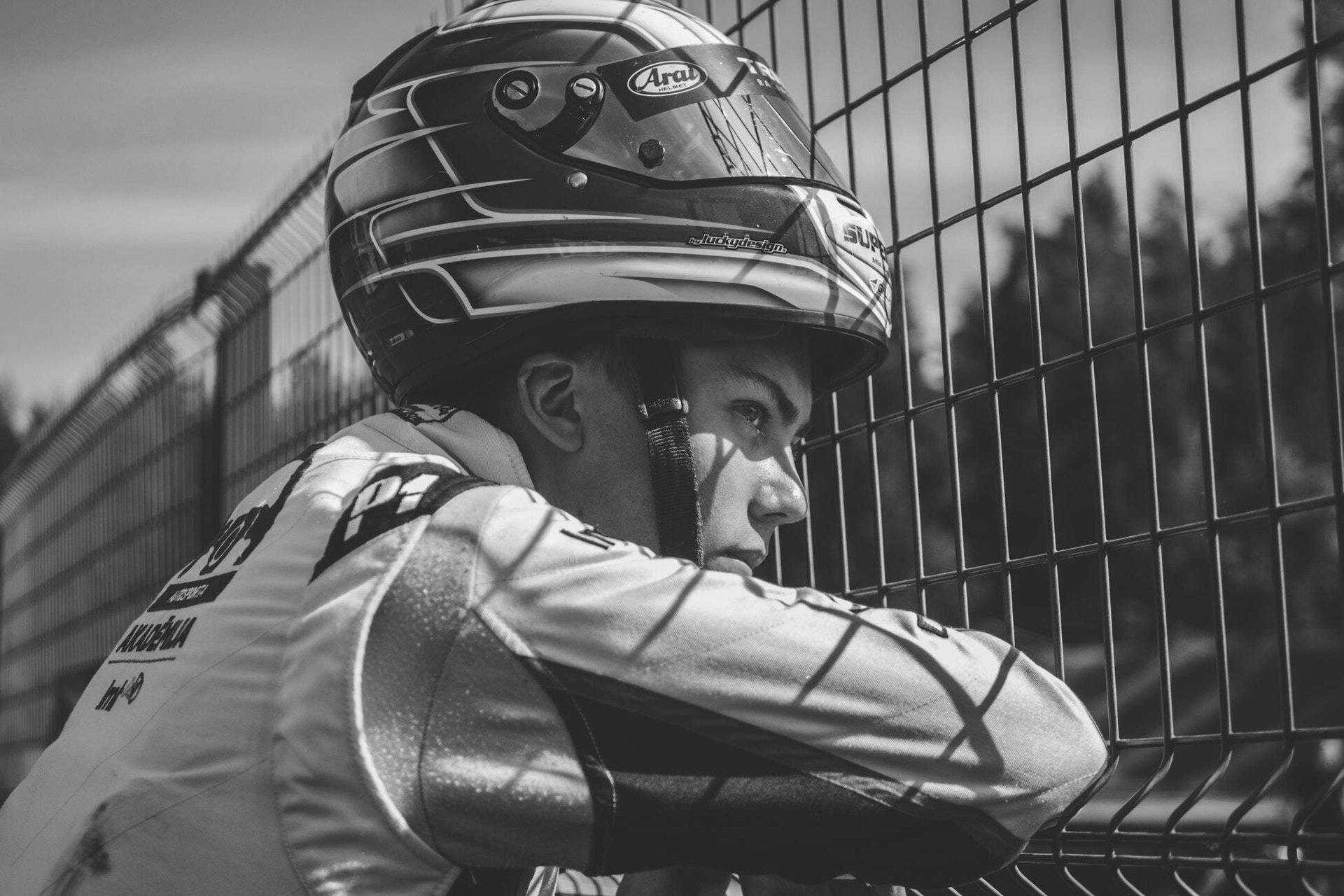 NEXT year a new motor racing series will kick off, exclusively for female drivers. The so-called W Series will feature 20 drivers in identical cars competing in races across Europe. My first reaction was that developing a female-only motor racing series is all well and good, but why not put the same kind of effort and resources into supporting women to compete in the real thing: Formula 1? But I’ve come around to thinking that there may be a really good reason for that, and why we should all get behind this new series.

‘I wish that it were obvious to more people that by ignoring women they’re overlooking half the potential talent pool.’

We’ve talked about the male domination of F1 before. In the long, rich history of the sport, less than 0.2 per cent of its participants have been women. Lella Lombardi scored half a championship point in 1975 in an accident-marred Spanish Grand Prix; and before that you have to go back to the late 1950s to find a female competitor. Women more regularly are test-drivers for F1 teams, but for some reason they far more rarely make it onto the grid. There is no good reason for this. 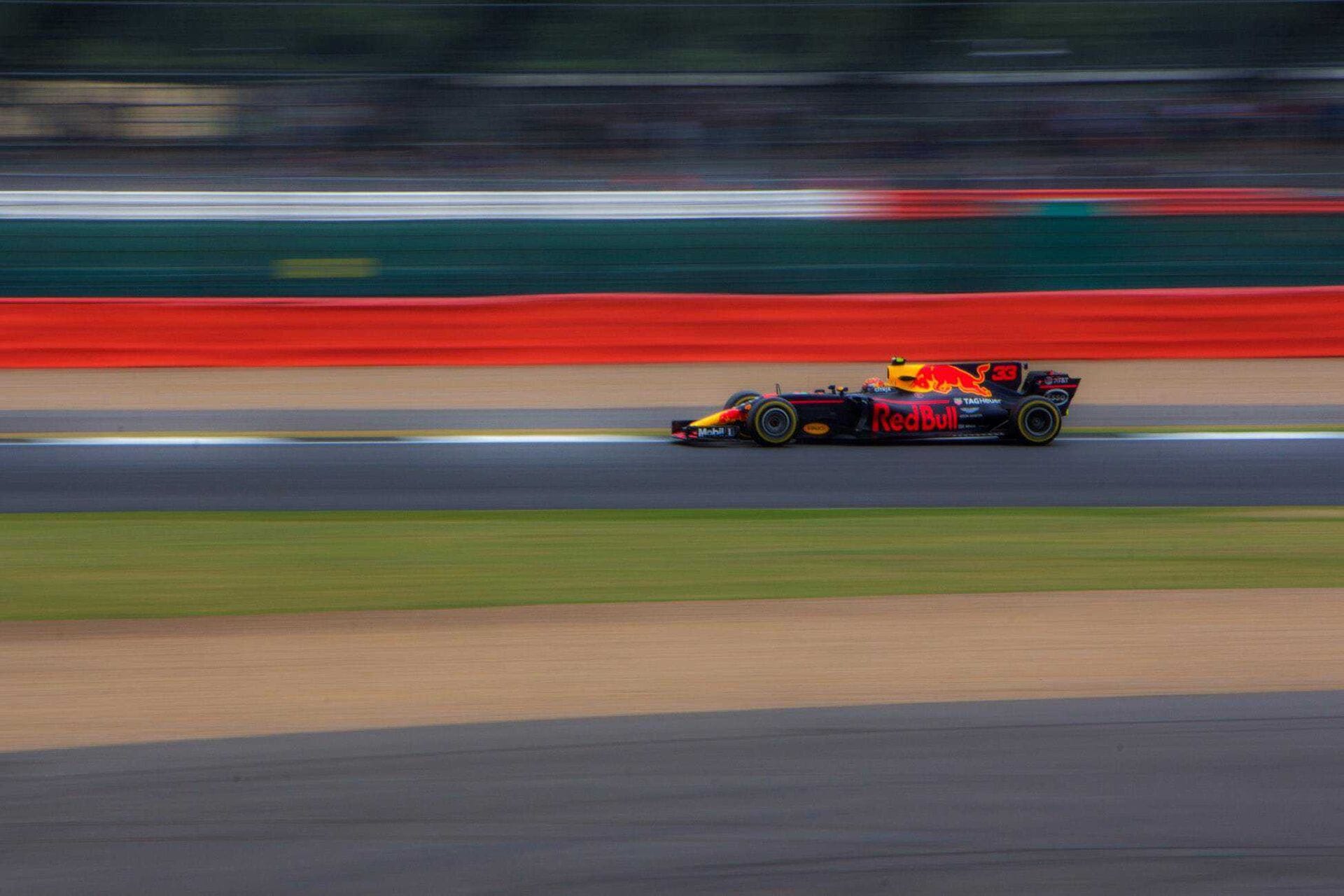 If we assume that the performance level of the best female drivers is on a par with the best male drivers then the lack of race seats occupied by women is even more difficult to explain away. So much of F1 revolves around non-sporting issues – the glamour, the riches, the perceived danger (in reality significantly less than it used to be) – that an F1 team would be nuts not to have a woman in at least one of its cars.

But even if we allow ourselves to assume that the best female drivers are not (yet) up to the standard of their male counterparts, their absence is equally mystifying. It’s been a long time since talent was the sole arbiter of who gets to play in F1 and who does not.

There are plenty of phenomenally gifted drivers who never made it, and there has been a veritable conga-line of male drivers who were on the grid not through talent but by virtue of the sponsorship dollars they brought with them. There are some on the grid today who are there because Daddy is rich or because some petro-chemical conglomerate or telecommunications giant has decided to back them.

(I might put Red Bull in a different category to those others -while the energy drink company tips a ton of money into developing young drivers and getting them into F1, we can’t really dispute the talents of Daniel Ricciardo, Max Verstappen or Sebastian Vettel.) 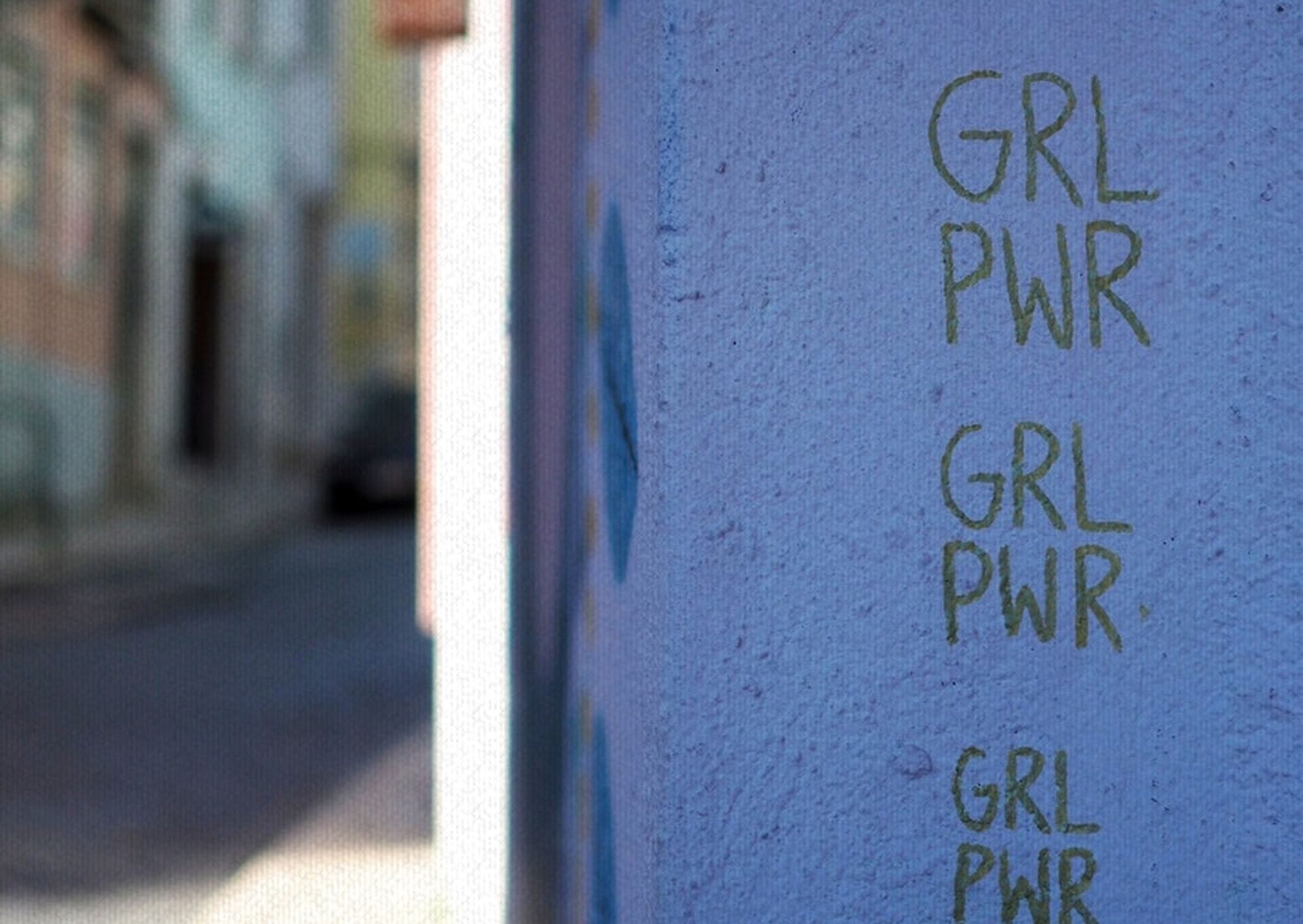 More likely we’re just seeing the same thing we see everywhere else: a cohort of men frightened silly that they’re be shown up for what they really are, and fighting hard to preserve their boyish little fantasies.

The W series looks like the motor sport equivalent of affirmative action, and I have mixed thoughts about this idea. I believe in a meritocracy, and I can see the potential pitfalls of appointing less talented people to roles simply because a set of rules says we should. We run the risk of senior positions being filled with sub optimal talent.

On the other hand, a meritocracy can only work where there aren’t unfair and artificial hurdles placed in front of half the population, which is the situation we’re facing right now. A close friend of mine, who is very successful in a male-dominated corporate environment, is the last person I’d expect to favor quotas, but she does, and her reasoning is simple: force organisations to appoint (appropriately talented) women to senior positions, until those organisations wake up to themselves and figure out the benefits they reap from having females in meaningful senior positions.

Those benefits will more often than not include better decision-making, better workplaces, and – critically – the embedding of female role models who younger women will seek to emulate. When there’s a deep pool of unquestionably qualified women competing for all positions in all organisations, there won’t be a need for quotas anymore and they can be removed. 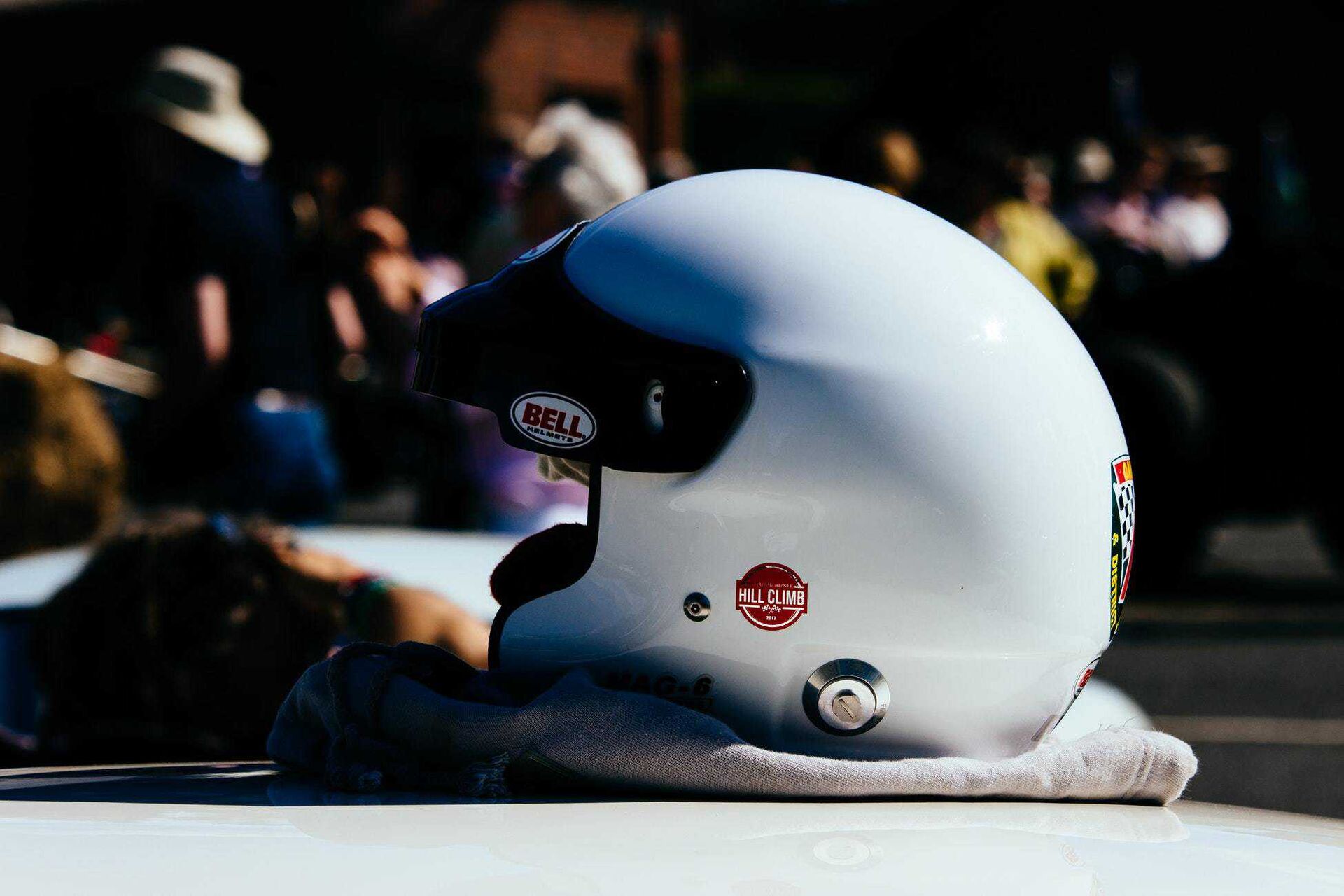 The W series in motor sport may prove to be valuable by providing clear career progression for women. It’s been touted in some forums as a pathway to F1 but it’s not really that. The W Series features Formula 3 cars and it will allow women to showcase their talents up to the point they can move into established competitions from where F1 draws its talent, and compete head-to-head against the men also aiming for the top.

In other words, the W series doesn’t necessarily have to get anyone directly into F1, and it should not be judged a failure if it does not. But it does have to operate as an effective feeder series and equip its participants to compete in the recognized and established F1 shop windows.

So on balance, I’m behind the W series as a concept. I wish we didn’t have to do it; I wish that it were obvious to more people in positions of power and influence that by ignoring women they’re overlooking half the potential talent pool. But to date nothing else has worked effectively to get women into F1 race seats, and like the saying goes, insanity is repeating the same action and expecting a different result. We have to do something differently.