Why It Matters To Be Match-Fit For McLaren’s 720S

IF YOU’RE into buns of steel and thighs of iron, a car from the British luxury automobile maker McLaren may just be the car for you. If you haven’t already got said physical attributes, you’re likely to end up with them anyway – either by force or design – because getting into and out of a car like this requires strong thighs and glutes. And while core stability and a sense of balance help matters, it’s not necessary to have over-the-top agility and fitness. Perhaps the need to stay in shape, though, is reason enough to own a car like this.

Because the 720S attracts a lot of attention – lots of thumbs-up signs from passing drivers, admiring or curious glances from pedestrians, wide-eyed astonishment from children.

“For a car like this, upmarket Toorak Village can be a danger-zone given the seemingly carefree way the locals throw their Bentleys, Beamers and Benzs through radical three-, four- and five-point turns.”

Not all of the attention is good, though, as Madam Wheels discovered while cruising South Yarra’s Chapel St on the day of Victoria’s most beloved sporting event, the AFL grand final. Every corner, it seemed, had a heavy police presence, which was slightly disturbing for one behind the wheel of a $650,000 super car with an outstanding bespoke colour from McLaren Special Operations (MSO). 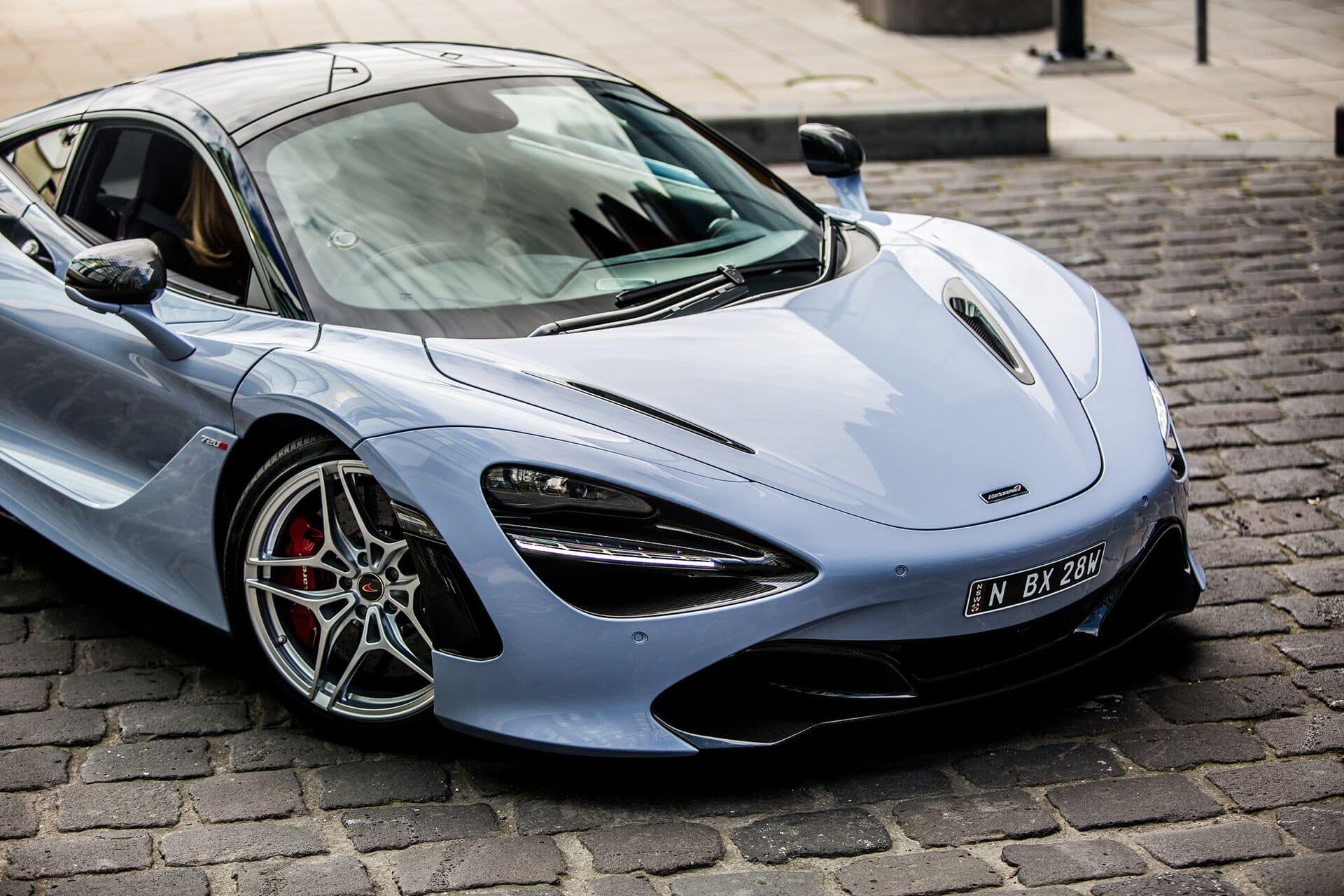 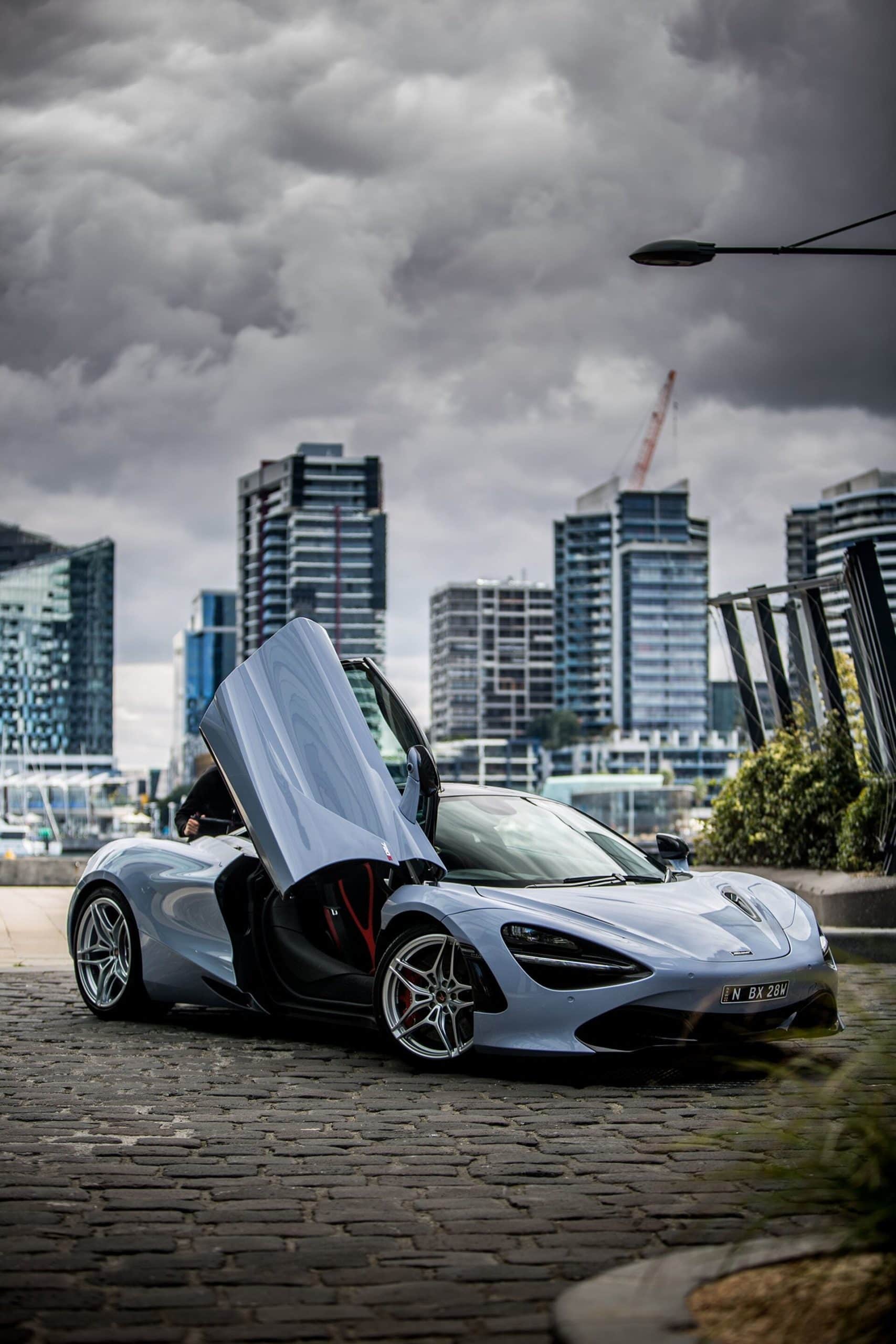 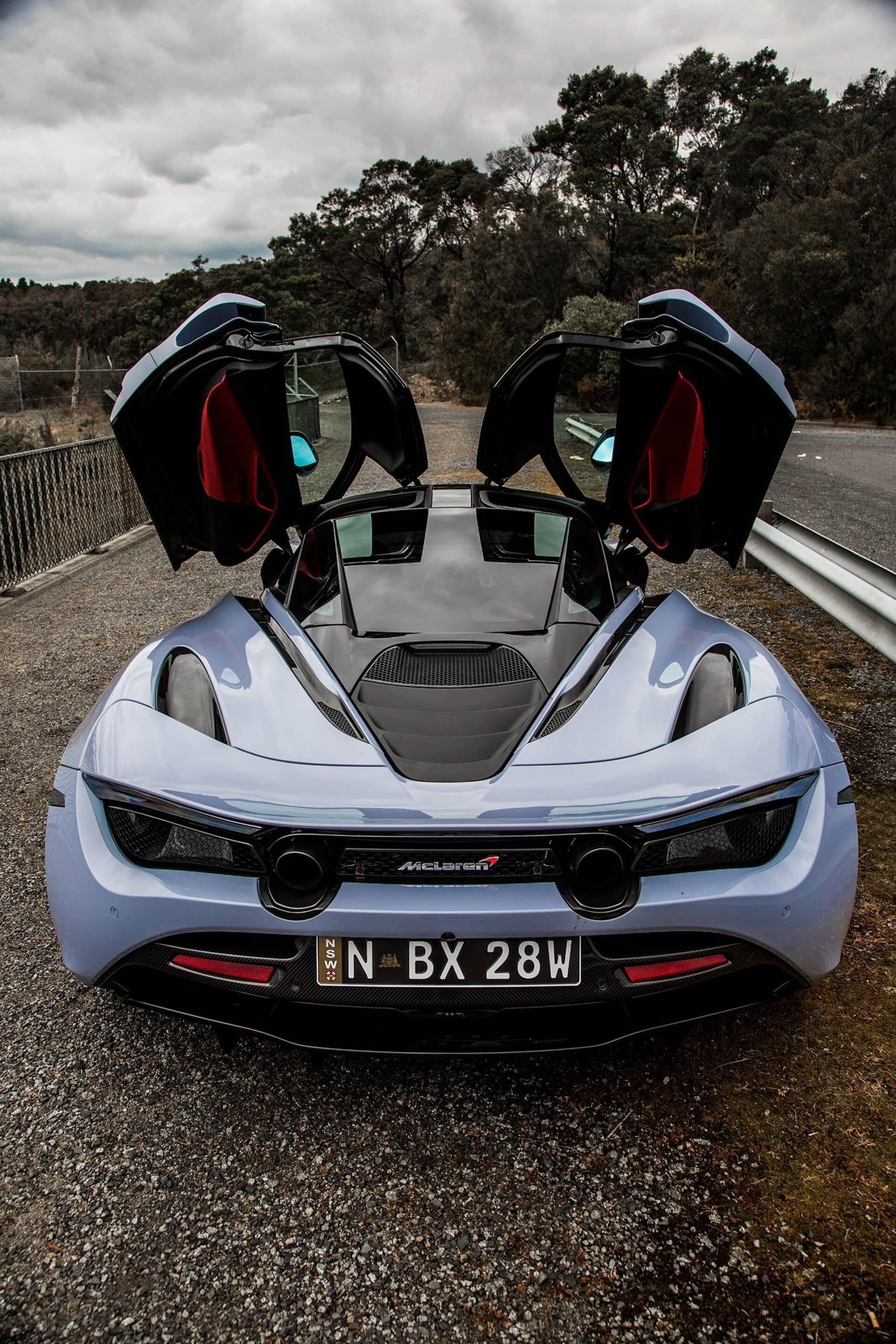 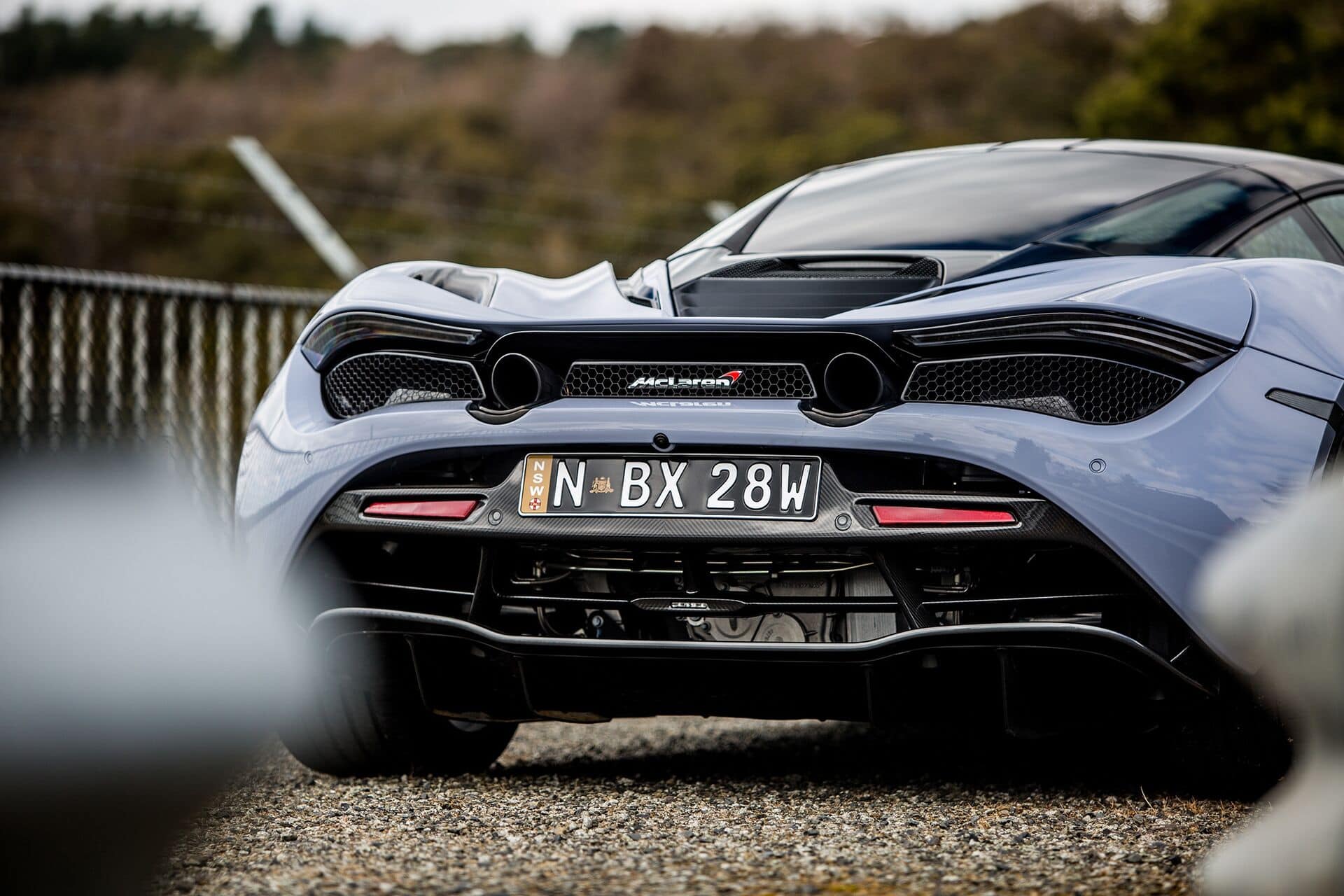 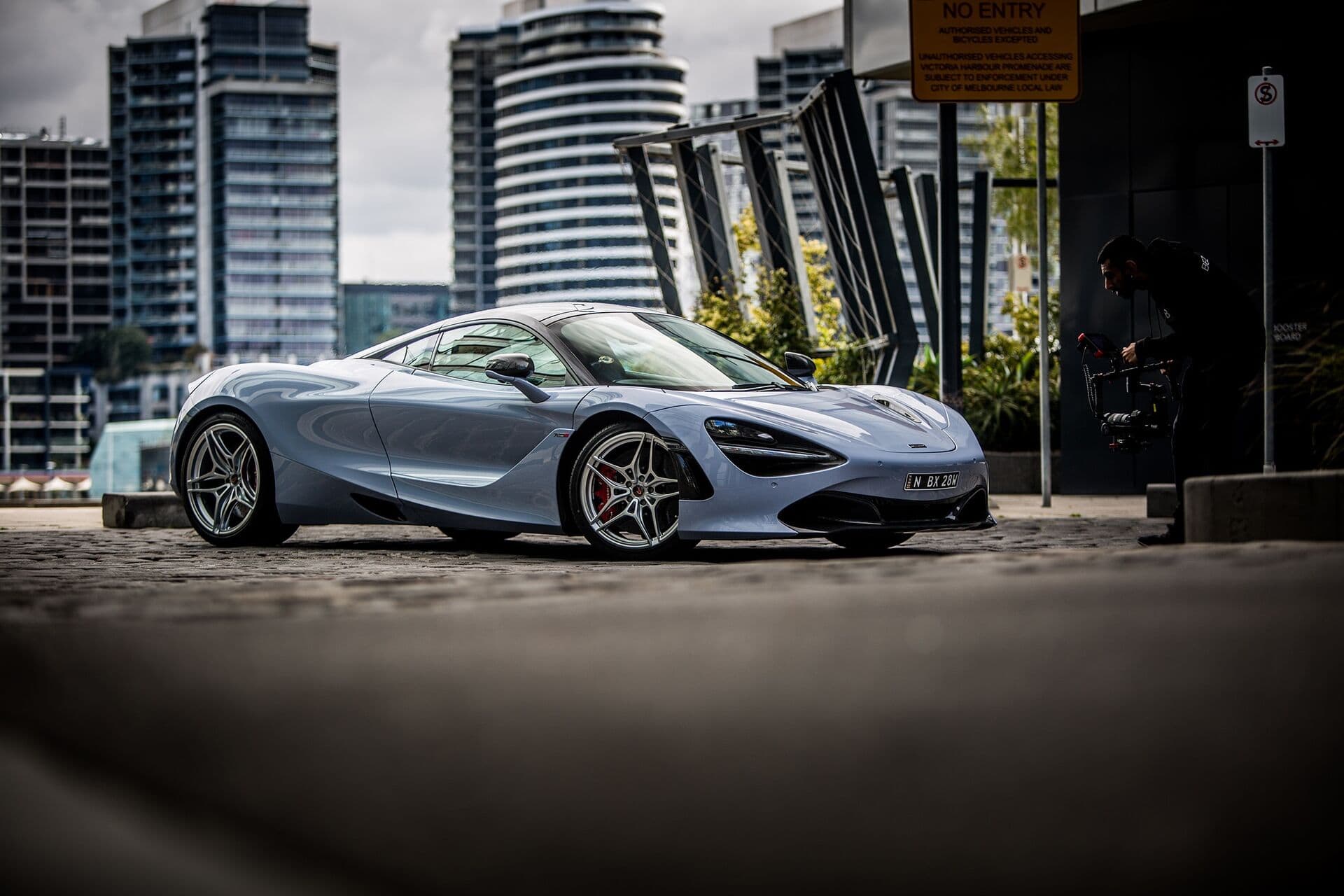 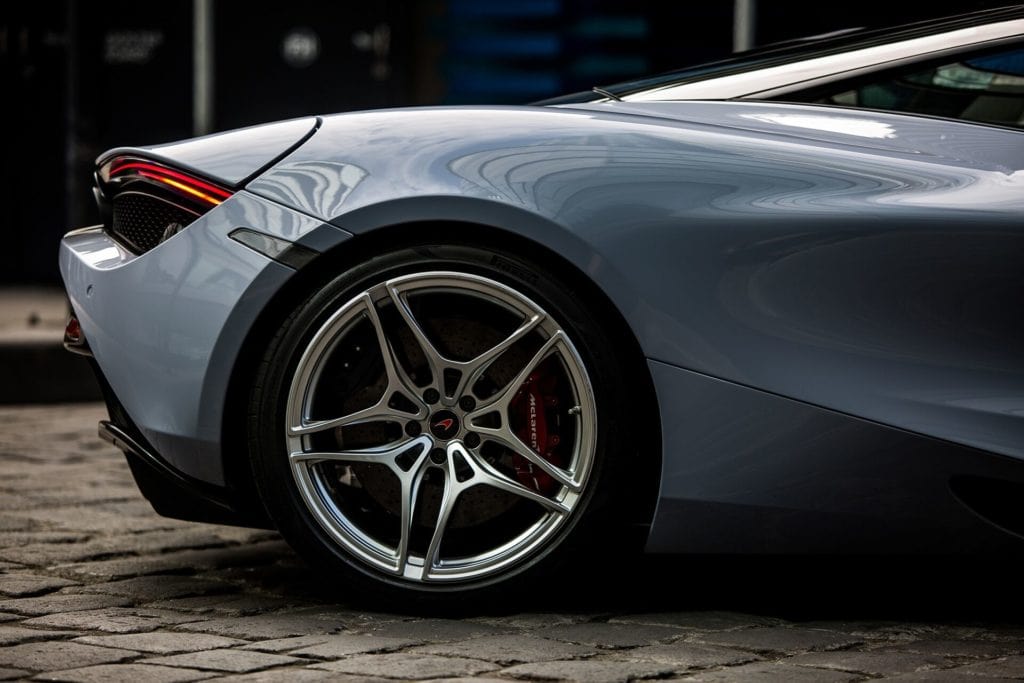 So focused was Madam Wheels on keeping her speed below the requisite 40km/h (in a 720S?!) in the heavily populated shopping precinct, she might (and I say might) have accidentally driven through a very-dark-orange light right in front of a cluster of six officers, all of whom had eyes locked on to her crawl-like approach. Clearly, they were focussed solely on the serious business of maintaining law and order in the pre-final fray rather than employing revenue-raising tactics designed to punish well-meaning drivers for questionable minor infringements. Maybe they just liked the look of the 720S. Either way, it was my lucky day, so I drove on.

The 720S has been turning heads since it was unveiled at last year’s Geneva Motor Show. Earlier this year, it was named Most Beautiful Supercar of the Year in the 33rd Paris “Fashion Week” for cars, the Festival Automobile International. The hand-assembled beauty fought off fierce competition from Aston Martin’s V8 Vantage, Ferrari’s Portofino and the Porsche Panamera to take the title.

The problem with having a car that attracts this much attention, though, is that it’s not easy to park and leave on a public road, no matter how crime-free you may believe that area to be. For a car like this, upmarket Toorak Village can be a danger-zone given the seemingly carefree way the locals throw their Bentleys, Beamers and Benzs through radical three-, four- and five-point turns (most points of which are completely unnecessary but all of which are completely illegal. Just saying). 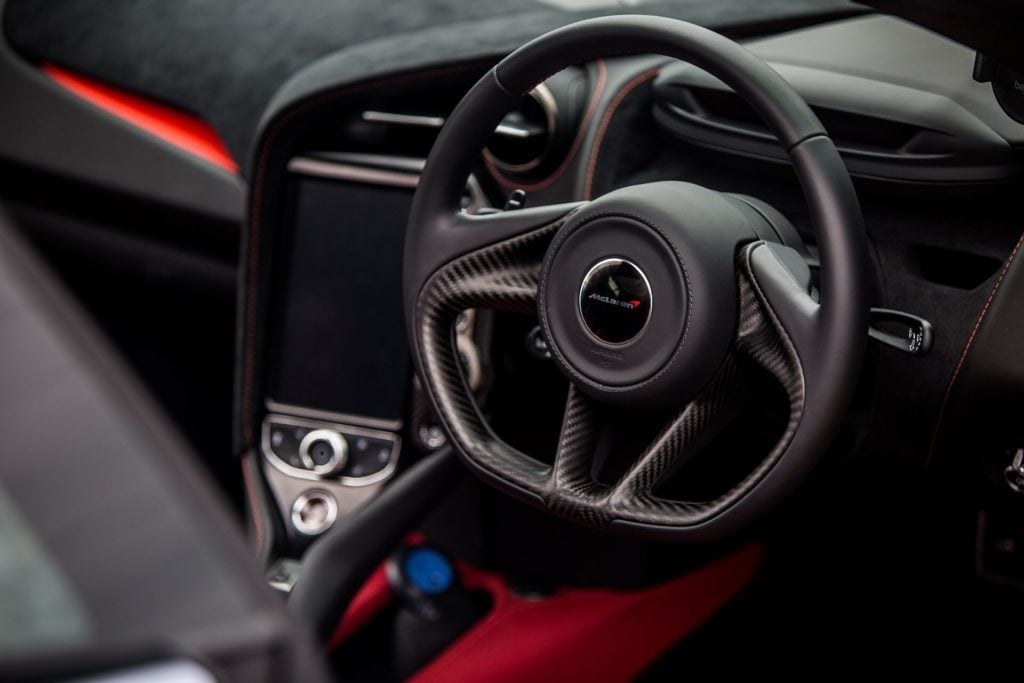 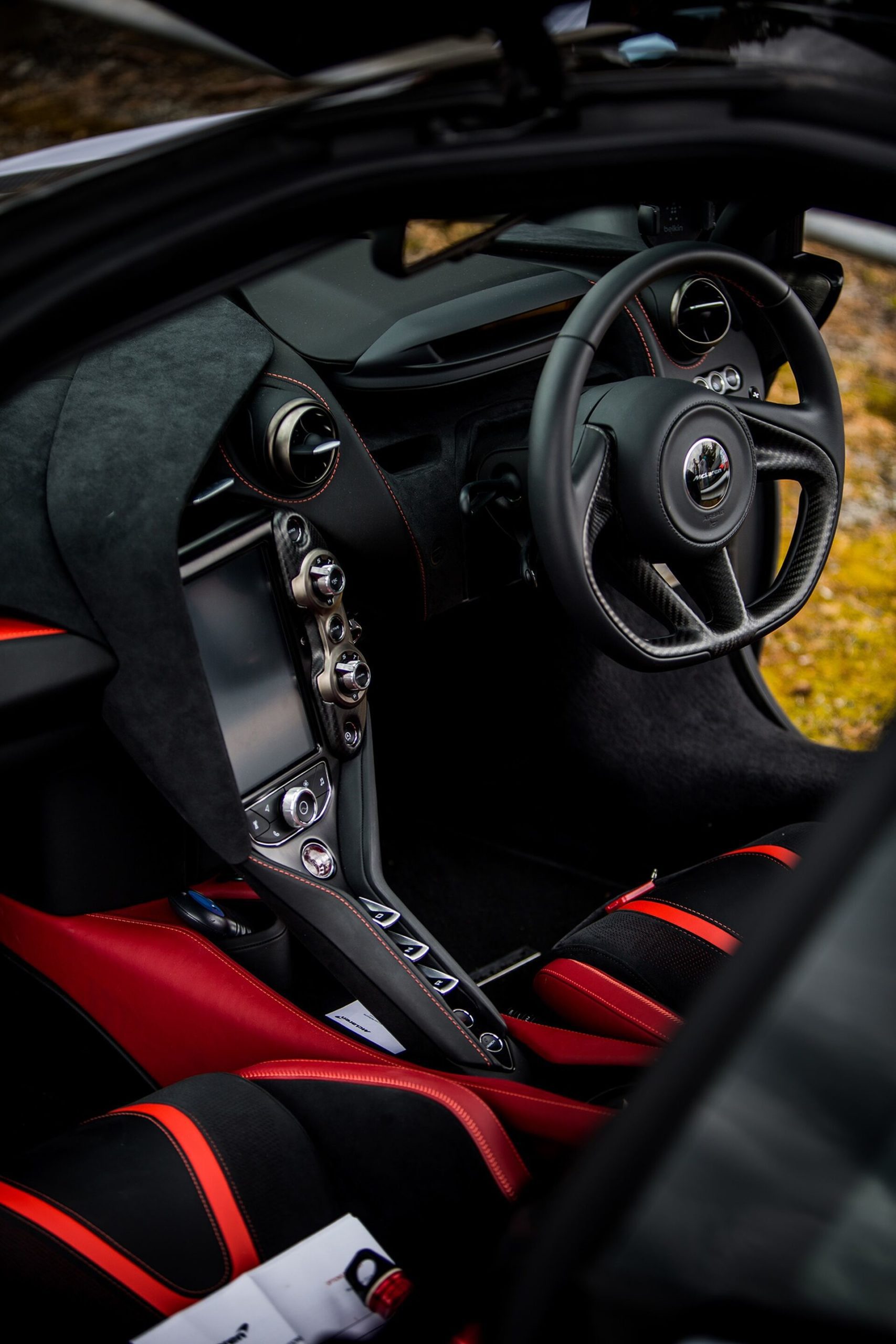 Apart from the risk of having the 720S inadvertently “tapped”, even in Toorak people stare at it, slow down to ogle at it and passers-by produce mobile phones to photograph it from every angle.

So whenever you go shopping and return to pop the front bonnet to sequester your load in the surprisingly roomy booty space, it can be more than a little unnerving. Almost embarrassing, in fact. As if the onlookers suspect you might be a Kardashian (God forbid). Of course, all of this could be 100 times worse (or not) if you had just “ducked out to do the groceries” in your athleisure-wear – depending on your form. Which brings us back to where we started. Buns of steel and thighs of iron.

Honestly, in the scheme of things, that might be a great goal if you’re in your 20 s. And we’re being flippant about the need to put yourself through the necessary dietary and physical steps required to achieve these results even in your 30 s. But most people would have to work incredibly hard to own a car like this, so you might as well apply the discipline to your body a well. After all, no health, no wealth.